The U.S. Senate voted Oct. 31 (Tuesday) to confirm Notre Dame Law Professor Amy Coney Barrett as a judge for the U.S. Court of Appeals for the Seventh Circuit.

“Amy Barrett has been a beloved teacher and outstanding scholar,” said Nell Jessup Newton, the Joseph A. Matson Dean of Notre Dame Law School. “I am confident she will be a wise, fair and brilliant jurist as well.”

Barrett earned her J.D. at Notre Dame Law School in 1997 and joined the Law School’s faculty in 2002. She teaches and researches in the areas of federal courts, constitutional law and statutory interpretation. Students selected her as the Law School’s “Distinguished Professor of the Year” in 2006 and 2016.

President Donald Trump nominated Barrett in May to fill a vacant seat on the Seventh Circuit Court of Appeals, a jurisdiction that covers Indiana, Illinois and Wisconsin.

Every full-time member of Notre Dame Law School’s faculty signed a strong letter of support for Barrett’s judicial nomination. Every law clerk who served a U.S. Supreme Court justice during the term that Barrett clerked for Justice Antonin Scalia also endorsed her nomination.

Originally published by Kevin Allen at law.nd.edu on October 31, 2017. 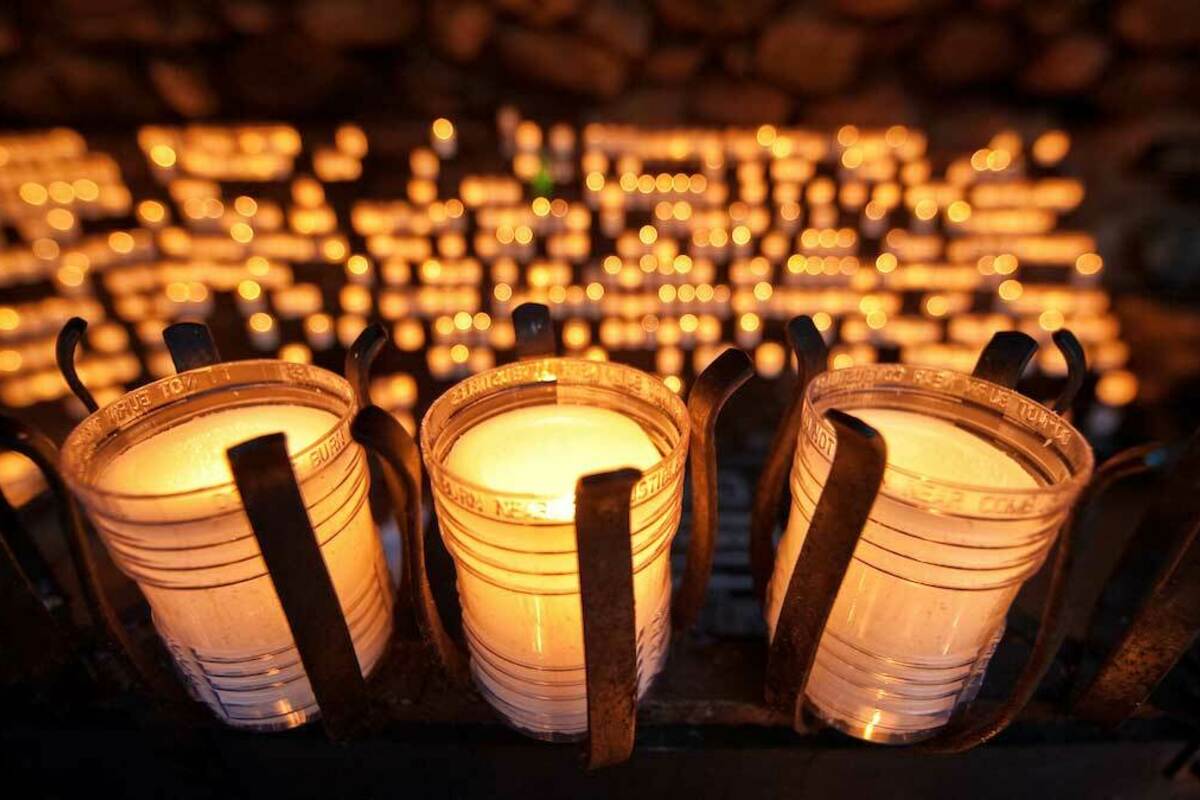 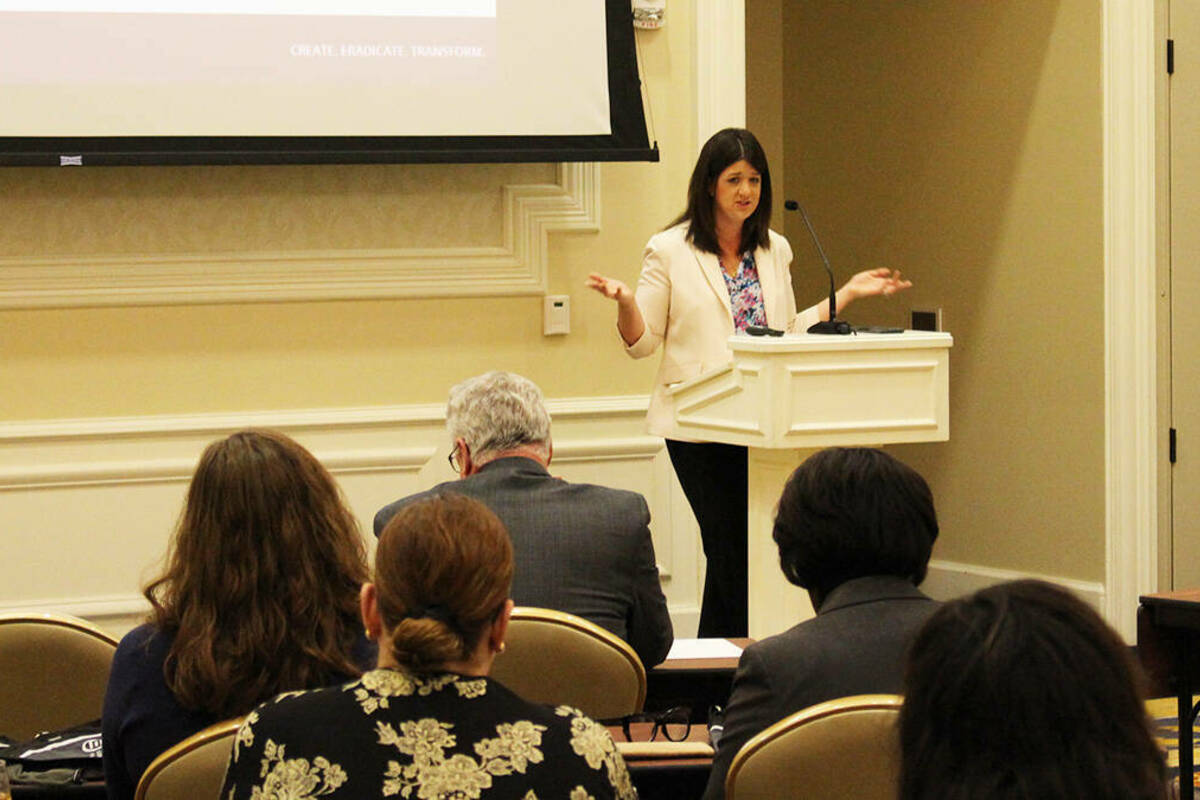