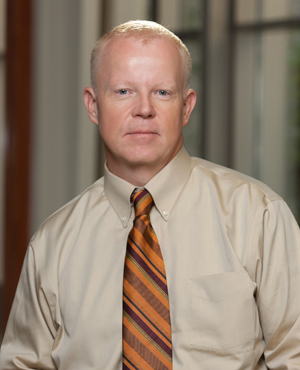 It’s common knowledge that high school can be a cruel environment where attractive students are considered “popular,” and unattractive kids often get bullied. While that type of petty behavior is expected to vanish with adulthood, new research proves it does not.

Colleagues can be just as immature as classmates.

The study by Timothy Judge, professor of management at the University of Notre Dame’s Mendoza College of Business, and Brent Scott from Michigan State University is the first to link attractiveness to cruelty in the workplace.

In “Beauty, Personality, and Affect as Antecedents of Counterproductive Work Behavior Receipt,” recently published in Human Performance, the researchers examine counterproductive work behavior and its effect on employees. They show that physical attractiveness plays as much of a role as personality in how a person is treated in the workplace.

The researchers surveyed 114 workers at a health care facility, asking them how often their co-workers treated them cruelly, including saying hurtful things, acting rudely and making fun of them. Through digital photos, the workers’ “attractiveness” was then judged by others who didn’t know them.

Considerable research has been done in psychology, management and economics demonstrating that “beauty is good” for labor market outcomes, such as earnings, performance ratings and career success. Attractive people are more self-confident and have higher self-esteem and they are perceived as more intelligent and moral. Research even indicates that seeing attractive individuals puts us in a better mood.

“Given that physical attractiveness is not a bona fide occupational qualification for most jobs, our new findings are problematic for society,” Judge says. “Worse, research reliably shows that we’re more influenced by attractiveness than we are willing to admit.”

It’s a problem with no easy solution, especially given the increasingly visual nature of communication, according to Judge, who has written and been interviewed extensively about his gender, ambition and work stress research, among other studies.

“Awareness is surely one important step,” Judge says. "If we recognize our biases and are more open and honest about their pervasiveness, we’ll be in much better shape to combat the influence.”