Two prominent Muslim intellectual women will give lectures this week as participants in the University of Notre Dame’s Quran Seminar, a yearlong project gathering scholars from around the world at Notre Dame to study the Quran. 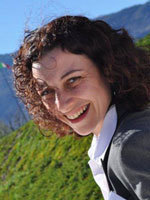 Nayla Tabbara, director of cross-cultural studies for the Adyan Foundation, will speak on “The Quran and Muslim-Christian Relations” at 7:30 p.m. Thursday (Dec. 6) in the auditorium of the Hesburgh Center for International Studies. The lecture will be followed by a reception.

Tabbara, who earned doctoral degrees from the Sorbonne and St. Joseph University in Beirut, is a scholar of the historical development of Muslim-Christian relations. She also is co-founder of the Adyan Foundation, a Lebanese nongovernmental organization dedicated to Muslim-Christian dialogue.

Maryam Musharraf, associate professor of Persian language and literature at Shahid Beheshti University in Iran, will speak on “The Quran and Islamic Mysticism” at 5 p.m. Friday (Dec. 7) in Room 100-104 of McKenna Hall.

Musharraf earned her doctoral degree from Tabatabai University in Tehran in 2000. A scholar of the history of mystical commentary on the Quran, she is the author of numerous books on Islamic thought and Persian poetry.

“Together these lectures will showcase the diverse and dynamic currents of contemporary thought in the Islamic world today,” said Gabriel Said Reynolds, Tisch Family Associate Professor of Islamic Studies and Theology at Notre Dame. “Nayla Tabbara is distinguished in the scholarly community for her work on the historical development of Muslim-Christian relations, and she is also known throughout the Middle East for her practical work in building personal relationships between Muslims and Christians. Mayam Musharraf personifies the flowering of scholarship in contemporary Iran and the prominent role that women have played in this development. We are particularly excited that a scholar who is well-known in Iran will be building a bridge with American audiences through her lecture at Notre Dame.”

The Quran Seminar, an academic project funded by a Sawyer Seminar grant of the Mellon Foundation and hosted by Notre Dame, is dedicated to advancing scholarly understanding of the Quranic text. The project, led by Reynolds and Mehdi Azaiez, Quranic scholar and fellow in Notre Dame’s Institute for Church Life, includes the collaboration of scholars worldwide, a series of public lectures by leading Muslim intellectuals and the production of an innovative commentary on 50 central Quranic passages. 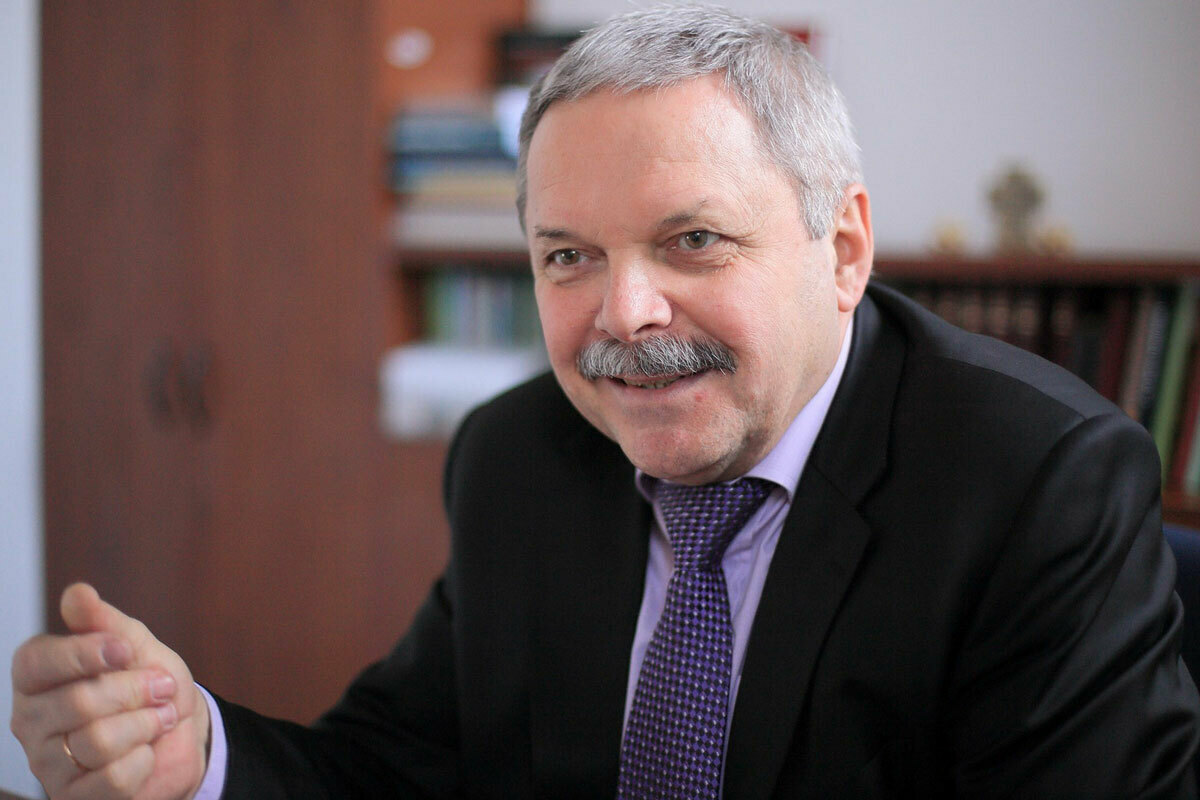 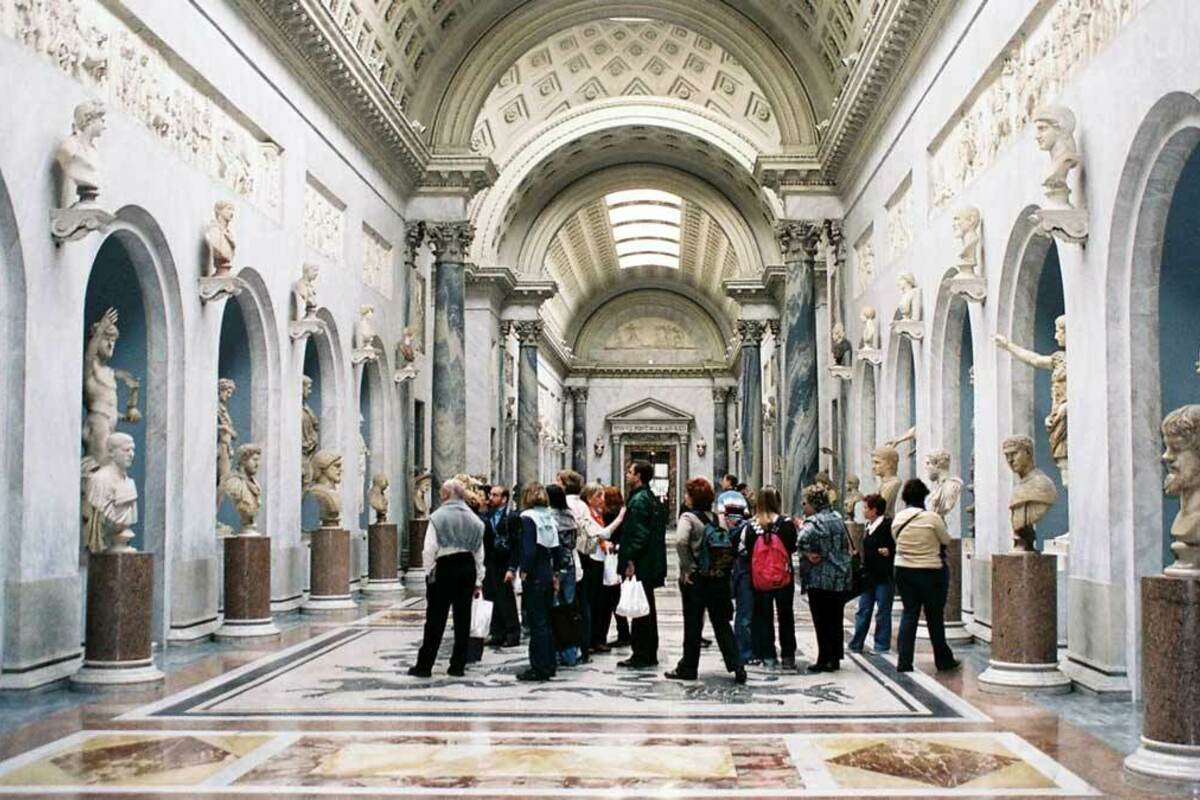 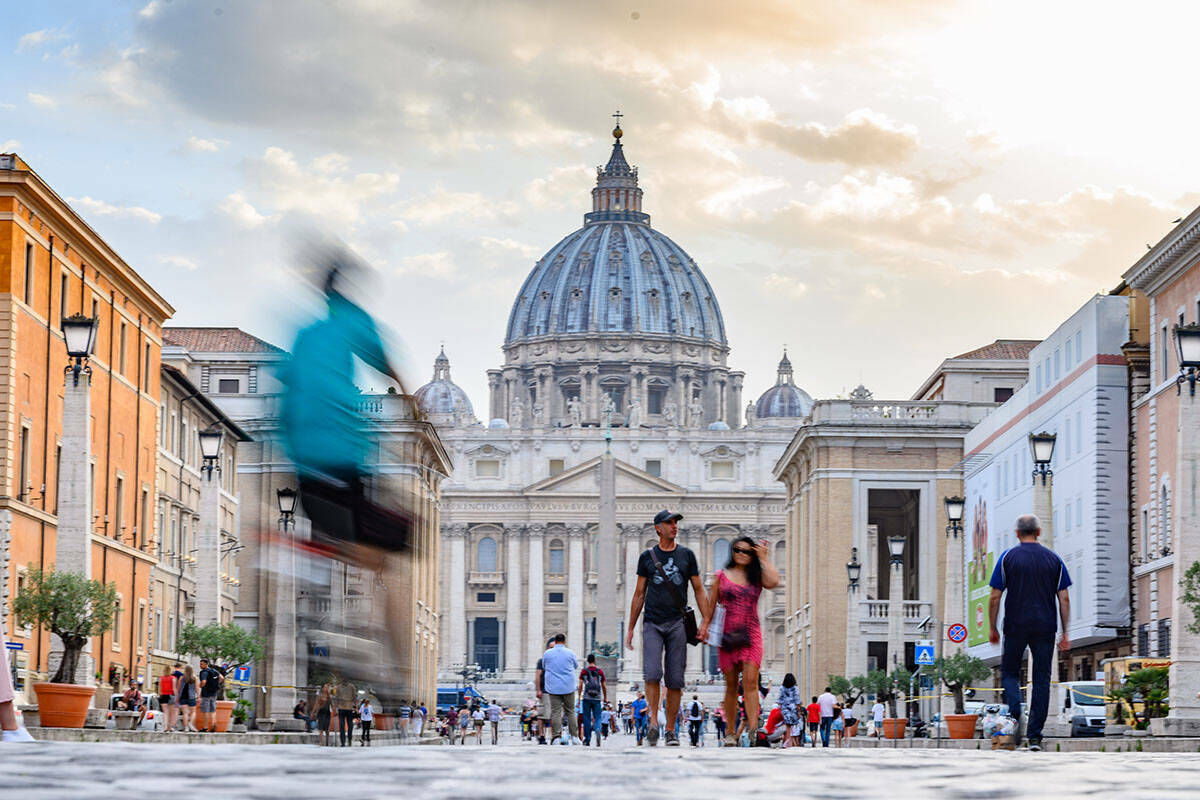