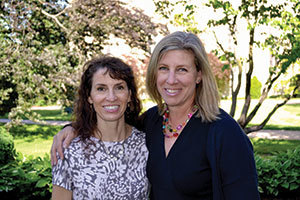 There’s a family story about twins Jocie Antonelli and Jennie Phillips. Their older sister Angie was just six months old when their mother found out she was expecting again. When she was in the ninth month of the pregnancy, after a routine doctor’s visit, she came out into the waiting room crying. Her panicked mother (the twins’ grandmother, who was in the waiting room) said, “What’s wrong? Is there something wrong with the baby?”

“We’re having twins!” their mom cried. Their mother, Jennie adds, always maintains that they were tears of joy.

Jocie and Jennie (the elder by seven minutes) also have two younger brothers, Jason and Lennie. The family grew up in Indianapolis and Berwyn, Pennsylvania, and ended up in Elkhart for 10 years where four of the five graduated from Elkhart Central High School.

“I stumbled into my job,” says Jennie, RecSports assistant director of fitness and fitness facilities. After graduate school at Miami of Ohio with a degree in exercise and health studies, she traveled to New Zealand and Australia for a few months. Jocie, who had taken a dietitian job in South Bend, invited Jennie to live with her. Jocie was getting married, and Jennie, the maid of honor, wanted to help with the wedding plans.

Jennie stopped by campus looking for summer opportunities in health and fitness or sports medicine. “Human Resources was still in the Old Security building over by the Rock,” she recalls. “This was before the Internet — job postings were printed on a piece of paper on a bulletin board.” She also paid a visit to the Rockne Memorial and the golf coach, George Thomas — the father of a grade school friend — who took her across the hall and introduced her to Sally Derengoski, then-manager of the golf course and assistant director of RecSports (Derengoski retired in 2012 as director of RecSports). A position was open in RecSports, and Jennie applied and was hired in August of 1994. A year or so later, Jennie saw a job posting on the bulletin board, and called Jocie to tell her there was a job opening on campus for a “manager of nutrition and safety.” Jocie holds a B.A. in dietetics and postgraduate certification as a dietitian (she did her internship at Cook County Hospital in Chicago).

“Jennie read me the job description, and I applied and got the job.” Today, Jocie is program director of nutrition services for Campus Dining, working out of the South Dining Hall. Notre Dame, both agree, is a great place to work. “That’s why we’ve been here so long,” Jocie says.

Says Jennie, “It’s been a fascinating journey. Recreation, in terms of the college experience, has changed so much since we’ve been here. From group fitness classes with boom boxes and foam steps in the Joyce Center gyms to Rolfs Sports Recreation Center and next year to the Duncan Student Center on the west side of the stadium. “It’s unique that my sister and I get to share this experience, helping people with health, fitness and nutrition. We’ve been able to provide people with the education to make healthy choices on their own. We refer people to each other all the time. And we walk the walk. Physical activity and good nutrition are important to us in our daily lives as well.” Jennie remembers thinking, when she saw that job posting for Jocie’s position, how great it would be to have her sister working on campus too. “I’m here because of Jocie, and she’s here because of me,” she says.

And their grandfather, who shared their June birthday was “a huge Notre Dame fan,” says Jennie. “He and our grandmother attended the 1979 Cotton Bowl, and have a picture with Joe Montana. Grandpa actually thought we were kidding when we told him Jocie also got a job here. He was so happy to have both of us working here.” 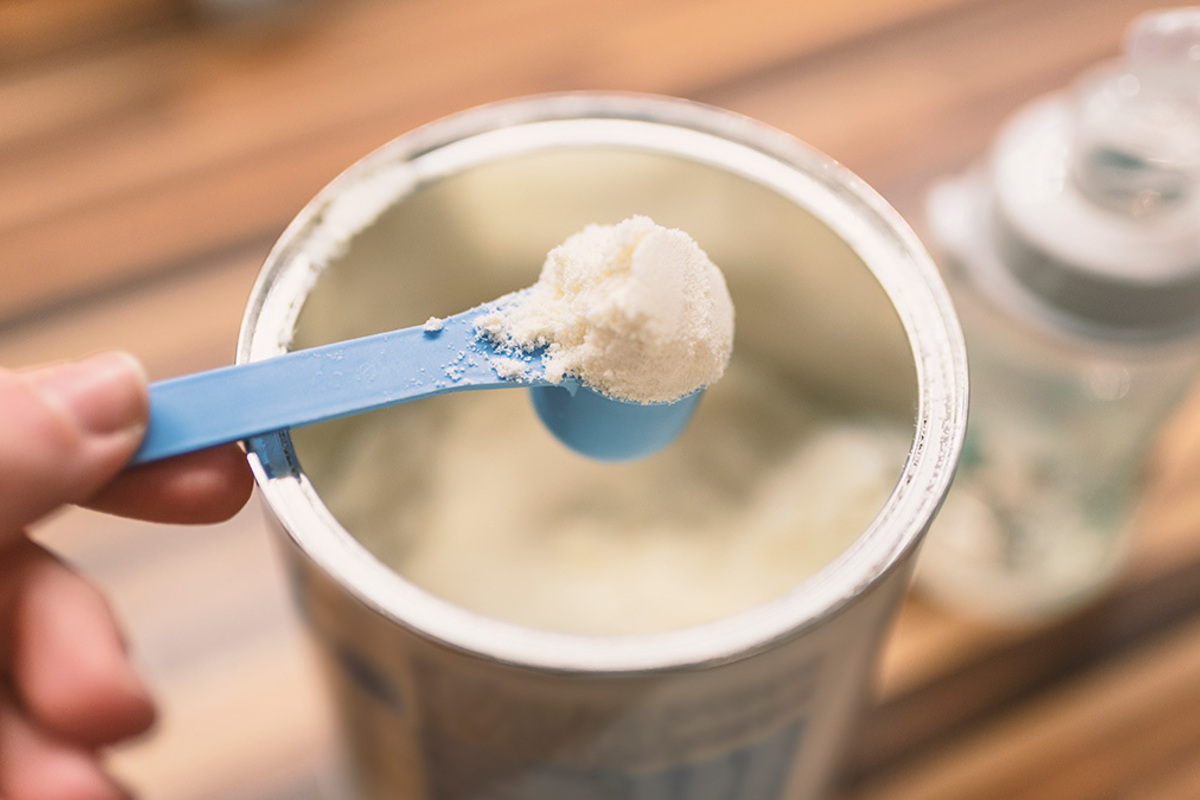