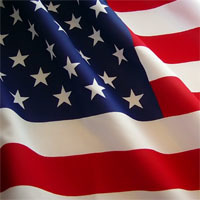 Republicans Peter King and Michael Kelly also were re-elected to their eleventh and second terms in New York and Pennsylvania, respectively. King graduated from the Law School in 1968, and Kelly earned a bachelor’s degree in 1970. Additionally, Keith Rothfus, a 1990 alumnus, became the first Republican elected to Pennsylvania’s 12th Congressional District in four decades.

Democrat Donnelly, a 1977 alumnus, was graduated from the Law School in 1981 and has served in the U.S. House of Representatives since 2006. This will be his first term in the Senate, and he joins 1922 alumnus David Clark as one of only two Notre Dame graduates to be elected to the Senate.