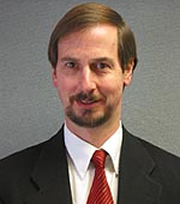 The book consists of several essays concerning the two-and-a-half centuries of ecclesial crisis which began with the late 14th century controversy between the pontifical sees of Avignon and Rome. The collection pays particular attention to the often overlooked efforts of those church people who attempted to restore church unity, especially in the religiously diverse communities of Eastern Europe.

“Moderates did exist amidst the bitter religious conflicts in the Age of Reform,” wrote one reviewer, John W. OMalley of the Weston Jesuit School of Theology. “They received even worse treatment then than they do in our own religiously contentious age. [Zachman and Louthan] have brought together an impressive group of experts to examine this neglected and almost forgotten side of the often told story. I much commend this book.”