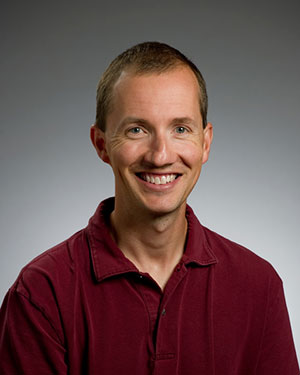 Bruce Huber, associate professor of law at the University of Notre Dame, who specializes in environmental, natural resources and energy law, is shocked by the U.S. Supreme Court’s action Tuesday night (Feb. 10) to block the EPA from enforcing its Clean Power Plan, the centerpiece of the Obama administration’s climate change policy.

“The plan has been the subject of a swift and strong legal challenge, mounted by more than 20 states. Although the Court’s decision is temporary, it represents a major victory for these states and a devastating loss for the administration.

“Ordinarily, regulations issued by government agencies begin to take effect even while legal challenges continue in court. For the Court to issue a stay in such circumstances is quite uncommon. The 5-4 vote most likely signals serious misgivings among the justices about the ultimate legality of the plan. If the plan is struck down, it will come as a serious blow not only to the current administration, but to the U.S.’s efforts to abide by the commitments it made at the recent global climate negotiations in Paris.

“The Clean Power Plan represented the most aggressive federal effort thus far to reduce emissions that contribute to climate change. The Court’s recent decisions had hinted that the Clean Power Plan might meet with disfavor among the justices. Moreover, in a recent case involving an EPA rule concerning mercury and other toxic emissions from coal-fired power plants, the Court failed to issue a stay before the rule took place. Many of the plants subject to the rule argued later that the victory was hollow because they had already expended significant funds to comply with the rule.”