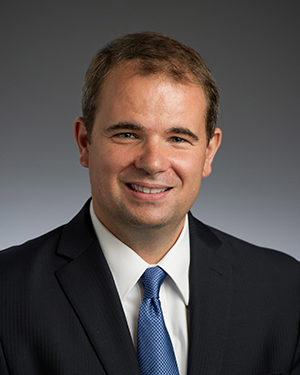 As the Super Bowl marks its 50th anniversary, deciding whether to spring for an ad is tougher than ever for companies. According to Ad Age, CBS is asking $5 million for a 30-second spot this year, an increase of 76 percent in a decade.

Despite the high cost of the spots, Frank Germann, an assistant professor of marketing in the University of Notre Dame’s Mendoza College of Business, believes a Super Bowl ad can be a good investment for companies under certain circumstances.

“Bottom line: When one looks at the cost of a Super Bowl ad based on cost per thousand impressions, it’s actually not bad at all. On top of that, people actually pay attention to Super Bowl ads and there is a lot of hype about them before and after the game. There are a few caveats, of course. Importantly, most of the 100 million plus people who watch the Super Bowl should be part of the company’s target customer segment — if not, the ad is probably not going to be effective from a return on investment point of view. In other words, if only 10 million of the folks who watch the Super Bowl would be interested in buying your advertised product, Super Bowl ads are likely not worth it. But if you make Coke or beer or something that most people who watch the Super Bowl would be interested in, and if you have the resources to pay for the ads, putting together a Super Bowl ad might be a great idea.”