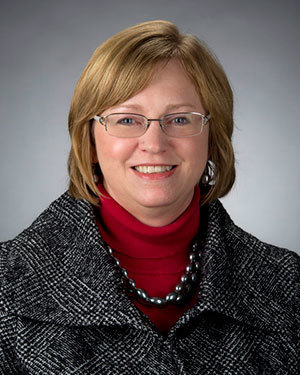 Sue Lister, associate director of internal communications at the University of Notre Dame, has been promoted to director of public relations.

In her new role, Lister will oversee a team of writers and media specialists to help proactively tell the Notre Dame story. In addition to media relations efforts, Lister’s team manages news on the Notre Dame website and the University’s social media accounts such as Facebook and Twitter. Lister also will assist with crisis and issues communications.

A native of Wheeling, W.Va., Lister earned her bachelor’s degree in communications from Bethany College in Bethany, W.Va.