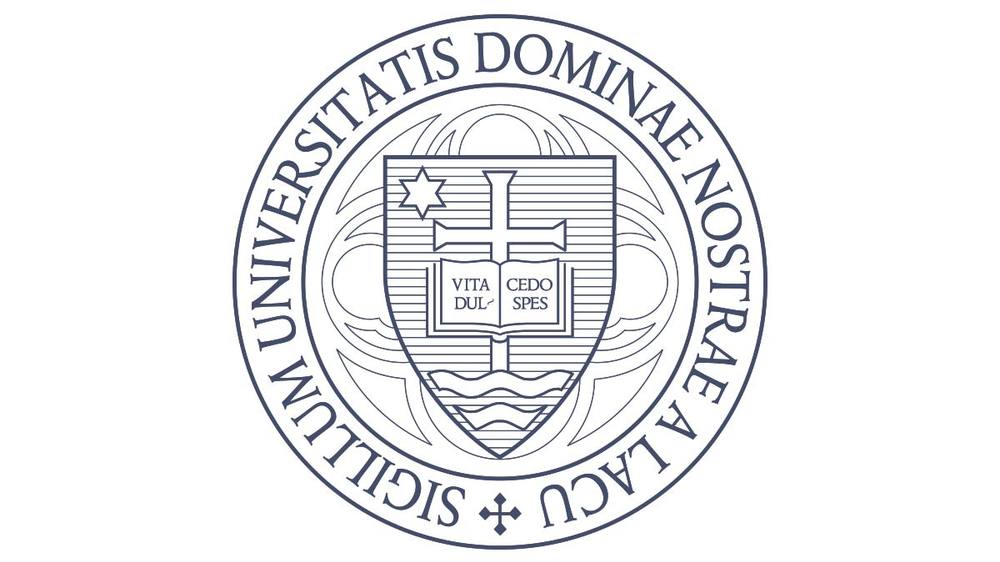 The following statement is from Rev. John I. Jenkins, C.S.C., president of the University of Notre Dame, on the canonizations Sunday (Oct. 14) of Pope Paul VI and Archbishop Oscar Romero:

“The University of Notre Dame rejoices with the Church as Pope Paul VI, Archbishop Oscar Romero and five other holy men and women are added to the canon of saints. Saints have always been a source of renewal in the Church, and I am grateful that Pope Francis is offering these seven extraordinary examples of holiness for the inspiration of countless generations.

“Pope Paul VI admirably guided the Church with courage, intellect and a great gift for discerning the presence of God in modern times. My predecessor, Father Theodore Hesburgh, C.S.C., would speak often of his friendship with Pope Paul VI. In 1960, Father Ted invited the Cardinal Archbishop of Milan, Giovanni Battista Montini, to receive a Notre Dame honorary degree and to preach at our Commencement Mass. Later, when he was elected Pope, Paul VI continued his friendship with Father Ted, especially as they worked together to build the Tantur Ecumenical Institute in the Holy Land.

“Archbishop Oscar Romero was a prophetic apostle of peace and a defender of the poor whose life was taken because he proclaimed the liberating truth of the Gospel to those in power. As a Church leader in El Salvador during times of enormous political and social turmoil, Archbishop Romero insisted that the Church must stand with those on the margins while being a voice for the voiceless. Since 1985, Notre Dame’s Latin American/North American Church Concerns initiative has honored Archbishop Romero, especially through its annual Romero Days conference.”