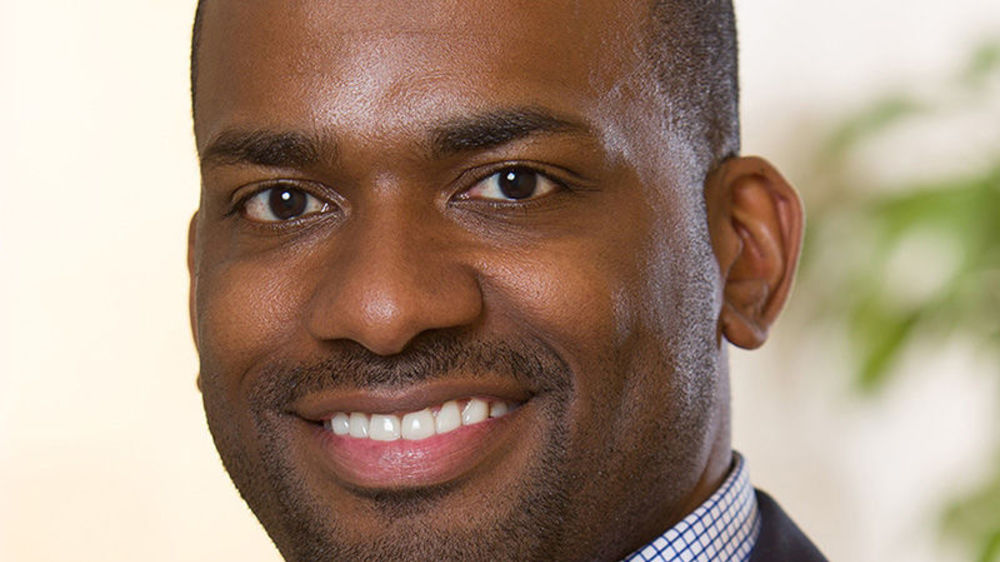 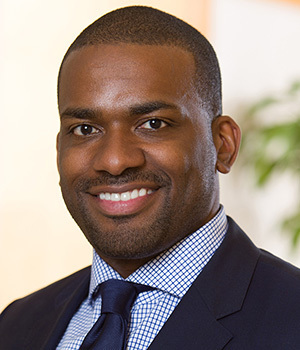 Shavar Jeffries, president of Democrats for Education Reform (DFER) and a leading advocate for expanding public and accountable school-choice opportunities for underserved families, will serve as the keynote speaker at the 2017 Commencement Ceremony of the University of Notre Dame’s Alliance for Catholic Education (ACE) on Saturday (July 15).

“We are delighted that Shavar has accepted our invitation to celebrate our graduates’ gifts to the children and communities we serve and their impact on the future of Catholic education,” said Rev. Timothy R. Scully, C.S.C., the Hackett Family Director of Notre Dame’s Institute for Educational Initiatives.

“Shavar has worked tirelessly to expand the choices that parents have for their children – especially those living in underserved and under-resourced communities. His efforts are a powerful witness to the belief that every child deserves the best education possible.”

Jeffries has been a vocal champion of the belief that children’s ZIP codes should not define their destinies. In 2010, he was elected to the Newark Public Schools Advisory Board and was then unanimously selected by his colleagues to serve as board president. He became president of DFER in September 2015.

Jeffries also serves as a partner at Lowenstein Sandler, where he has argued for families seeking fair practices in funding education and ensuring that the laws governing education systems help students.

ACE commencement exercises are set for 3:30 p.m. in the DeBartolo Performing Arts Center. Notre Dame will bestow 115 graduate degrees upon a next generation of Catholic school teachers and leaders who completed periods of formation and service with two nationally recognized programs.

A total of 88 ACE Teaching Fellows graduates will receive master’s of education (M. Ed.) degrees as the culmination of two years of academic study combined with teaching in Catholic K-12 schools in underserved areas around the country. Twenty-seven graduates from ACE’s Mary Ann Remick Leadership Program will receive M.A. degrees in educational leadership, concluding 26 months of formation that prepared them to be principals and other leaders in Catholic education.