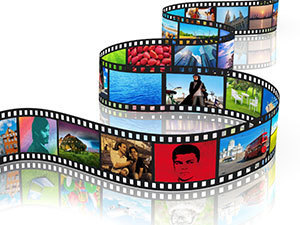 American boxing star Muhammad Ali, a 10-year-old girl in Saudi Arabia and an advertising executive who orchestrates an audacious campaign to overthrow a Chilean dictator are among the stars of the five films in the University of Notre Dame’s annual ScreenPeace Film Festival, which takes place Feb. 6-8 (Thursday-Saturday).

The critically acclaimed films will be shown at the DeBartolo Performing Arts Center. Each film will include an introduction and post-film discussion led by a Notre Dame faculty member.

Films in the series include:

Films are free, but ticketed. Call the DeBartolo Performing Arts Center Ticket Office at 574-631-2800 to reserve tickets, order them online at performingarts.nd.edu or pick them up at the box office.

The ScreenPeace Film Festival is co-presented by the Kroc Institute for International Peace Studies and the DeBartolo Performing Arts Center.