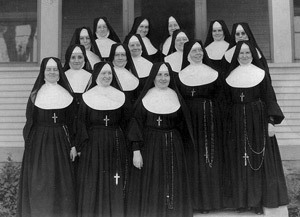 Presented by Notre Dame’s Cushwa Center for the Study of American Catholicism, Center for Social Concerns and the performing arts center, the screening will be followed by a discussion led by Fishman and moderated by Kathleen Cummings, director of the Cushwa Center.

Admission is $7 for the general public, $5 for seniors and $4 for students, and tickets are available online here.

The film examines the experiences and tells the stories of more than a dozen nuns from various Catholic religious orders across the United States. Many of these women have been active and prominently engaged in contemporary social movements for civil rights, peace and labor rights.

Fishman said she wanted to make a film that captured what she considers a watershed moment in the Church and that moment’s impact on nuns. “Vatican II was the spark that showed the Church isn’t just the hierarchy, it’s the people,” she said. "Sisters from all over the country were inspired to work directly with those who needed their help. These faith-filled people became the most vibrant part of the Church who went on to get people excited and passionate about doing God’s work and creating real change.”

“Band of Sisters” is Fishman’s filmmaking debut. Having grown up in Chicago, she graduated from Notre Dame with a degree in architecture and French, and she has practiced as an architect in Chicago, southern California and Strasbourg, France. She worked for a time in historic preservation and zoning for the city of Chicago’s Department of Planning and Development before leaving that job to pursue a career in film. After taking film courses at Columbia College and Chicago Filmmakers, she began work on “Band of Sisters” in 2004, joining her love of movies with her desire to work for social justice. 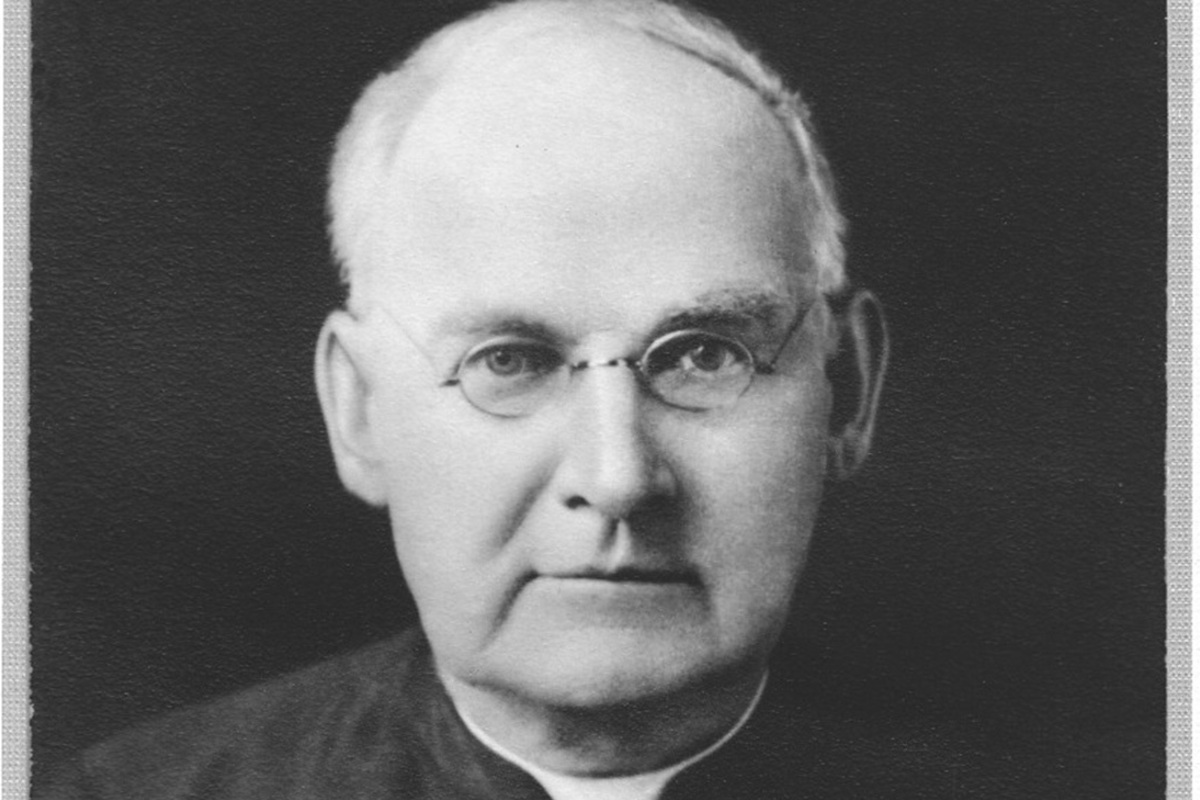 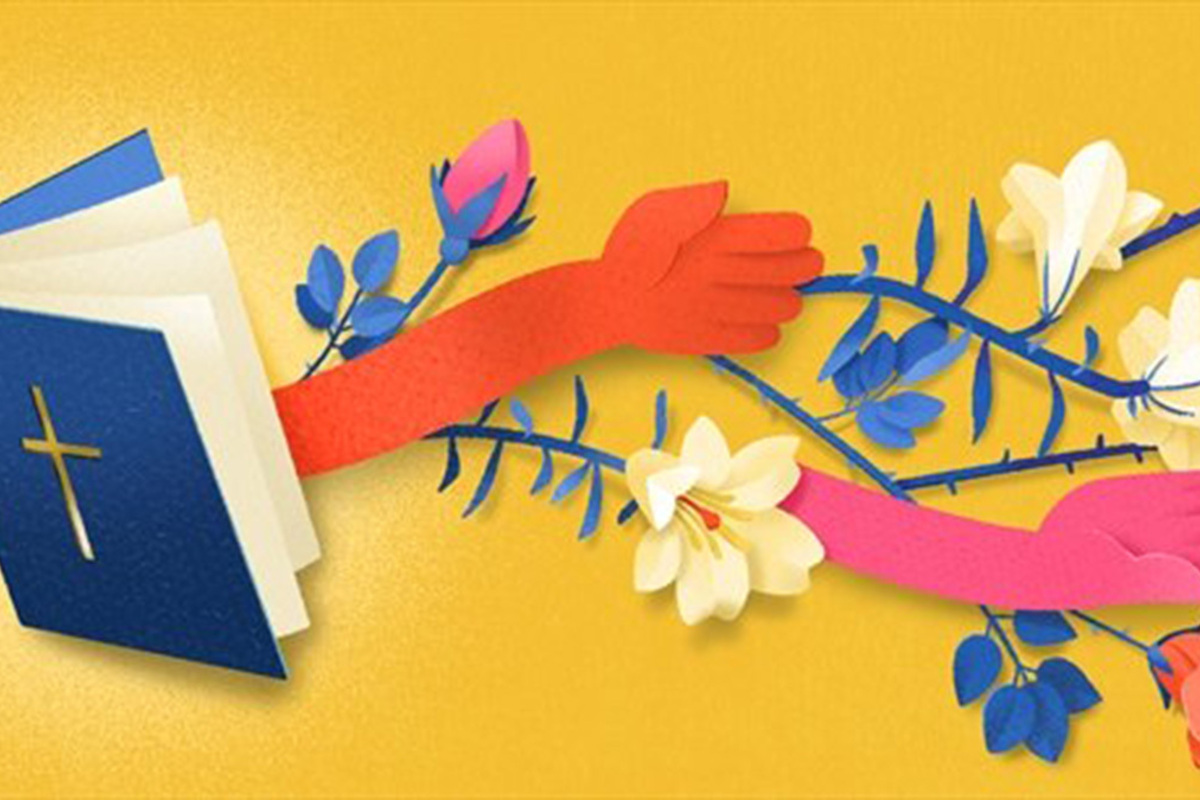 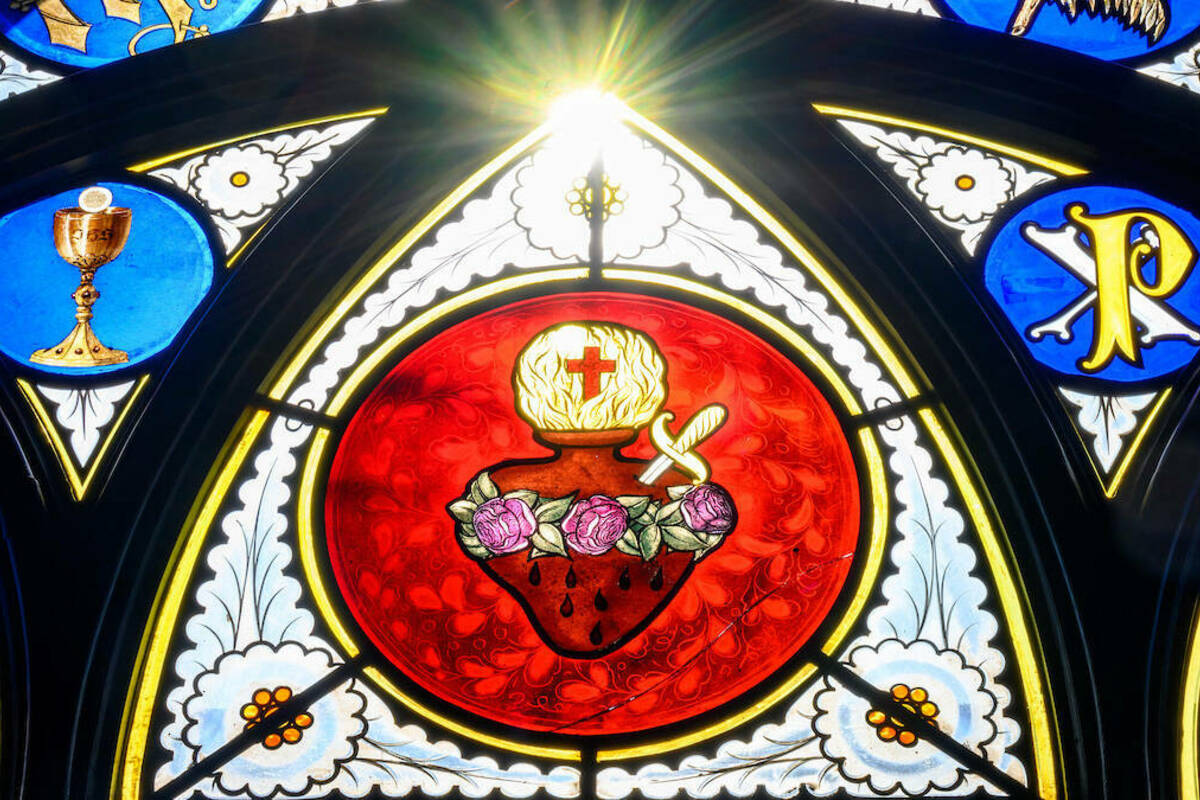