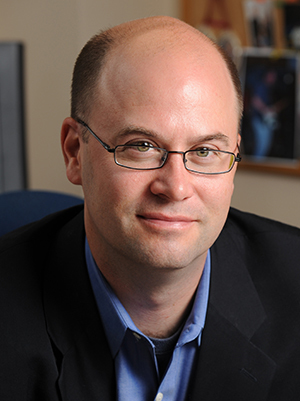 Richard Garnett, Paul J. Schierl/Fort Howard Corporation Professor of Law at the University of Notre Dame, has joined 15 other constitutional scholars in filing an amicus curiae brief in the U.S. Supreme Court’s Little Sisters of the Poor v. Burwell case. The case will determine whether the Little Sisters of the Poor and similar ministries can be forced to comply with the contraceptive mandate of the U.S. Department of Health and Human Services.

“Our brief argues that the Religious Freedom Restoration Act provides for an appropriate balance between the religious-freedom rights of the Little Sisters and the interests of others who could be affected by the accommodation they are seeking,” Garnett said. “Because of this balancing, both the act itself and the accommodation the Little Sisters are seeking are consistent with the First Amendment’s rule against establishments of religion.”

Garnett teaches and writes about the freedoms of speech, association and religion, and also about constitutional law more generally. A leading authority on questions and debates regarding the role of religious believers and beliefs in politics and society, he is author of numerous articles law review articles and and book chapters on these matters.