“Father Collins has served Notre Dame and the Congregation of Holy Cross with distinction in many capacities over the years,” Father Jenkins said. “He brings great wisdom and years of experience — as a Holy Cross priest, a member of the faculty, an administrator and as a Trustee and a member of the University’s Board of Fellows — to this vitally important role. I look forward to working closely with him to promote and deepen appreciation for our distinctive Catholic mission, and to continue our service to the Church.”

In his new position, Father Collins will steward and deepen Notre Dame’s Catholic and Holy Cross mission and serve as the University’s liaison to the Congregation of Holy Cross, U.S. bishops and the Holy See. He also will oversee the Tantur Ecumenical Institute in Jerusalem and provide critical leadership for the University’s ecumenical and interfaith outreach. Other responsibilities include leadership of the Notre Dame-Newman Centre for Faith and Reason in Dublin and the Grotto Network, a University initiative that contributes to the Church’s mission to evangelize young Catholic adults.

Father Collins served from 2015 to 2020 as religious superior of Holy Cross priests and brothers at Notre Dame, during which time he also served as a Trustee and Fellow of the University. A faculty member in the Department of Art, Art History and Design since 1985, he was chair of the department from 1997 through 2003 and has served on the University’s Academic Council, Faculty Senate, Arts and Letters College Council and numerous committees.

Father Collins earned his bachelor’s degree from Notre Dame, a master of divinity degree from the Graduate Theological Union and a master of fine arts degree from Claremont Graduate University. He was ordained a priest in the Congregation of Holy Cross, Notre Dame’s founding religious community, in 1982.

As a sculptor, Father Collins’ area of practice includes public art, large outdoor sculpture, installation art and liturgical art, often with a focus on political and social issues. His more than 140 exhibitions include works at Notre Dame and other universities nationwide as well as the Frederik Meijer Gardens & Sculpture Park in Grand Rapids, Michigan. His sculptures also have been placed in 50 public and private collections, and he has delivered more than three dozen public lectures across the country. 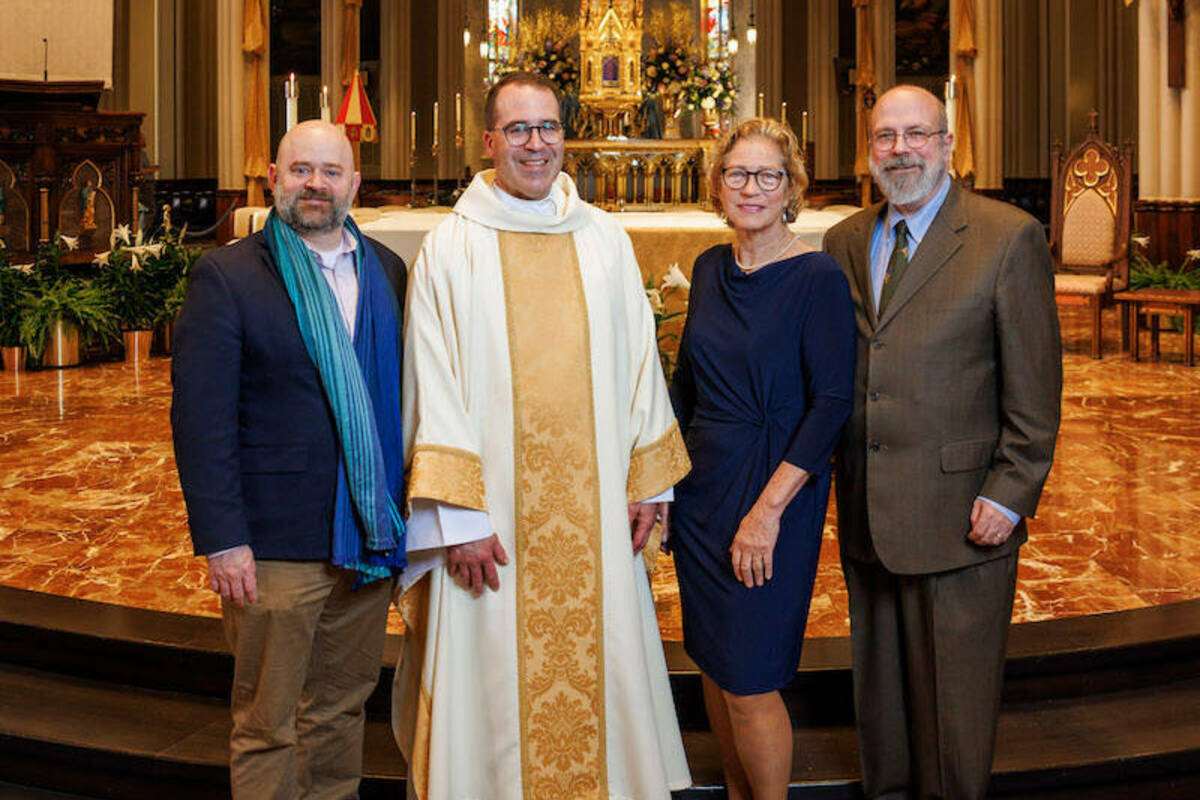 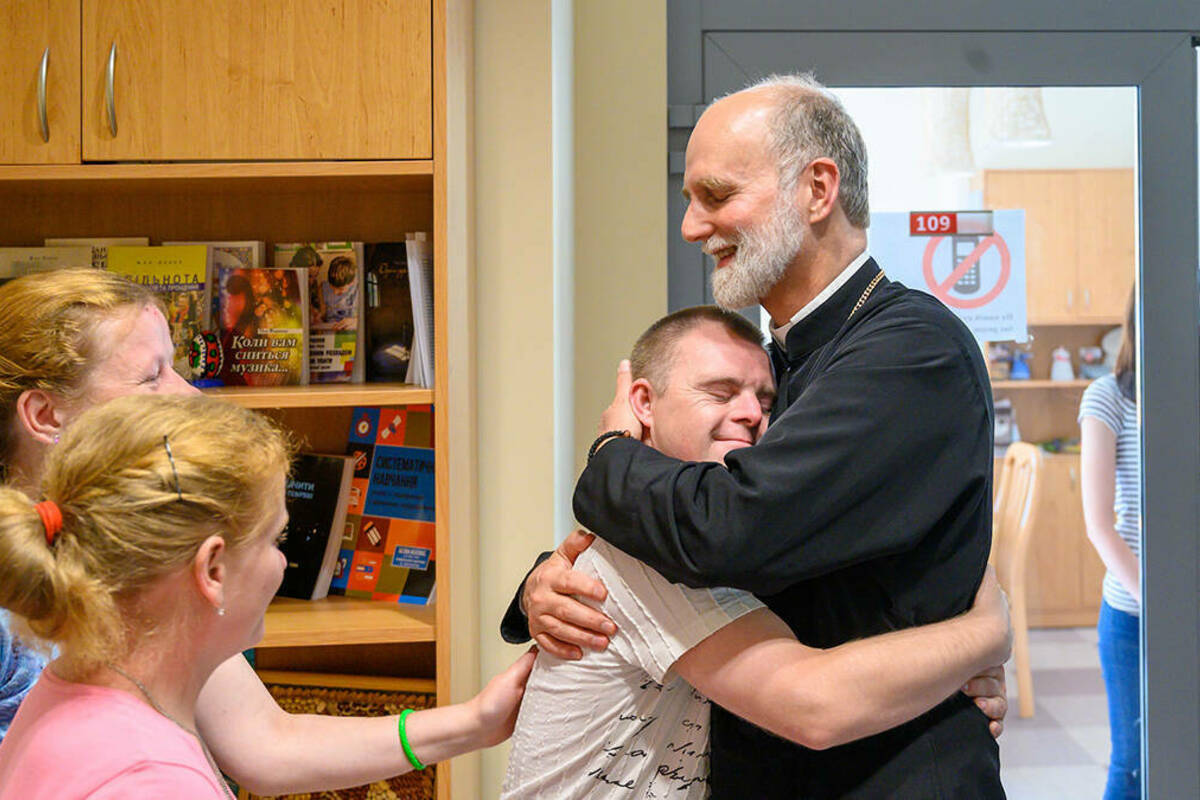 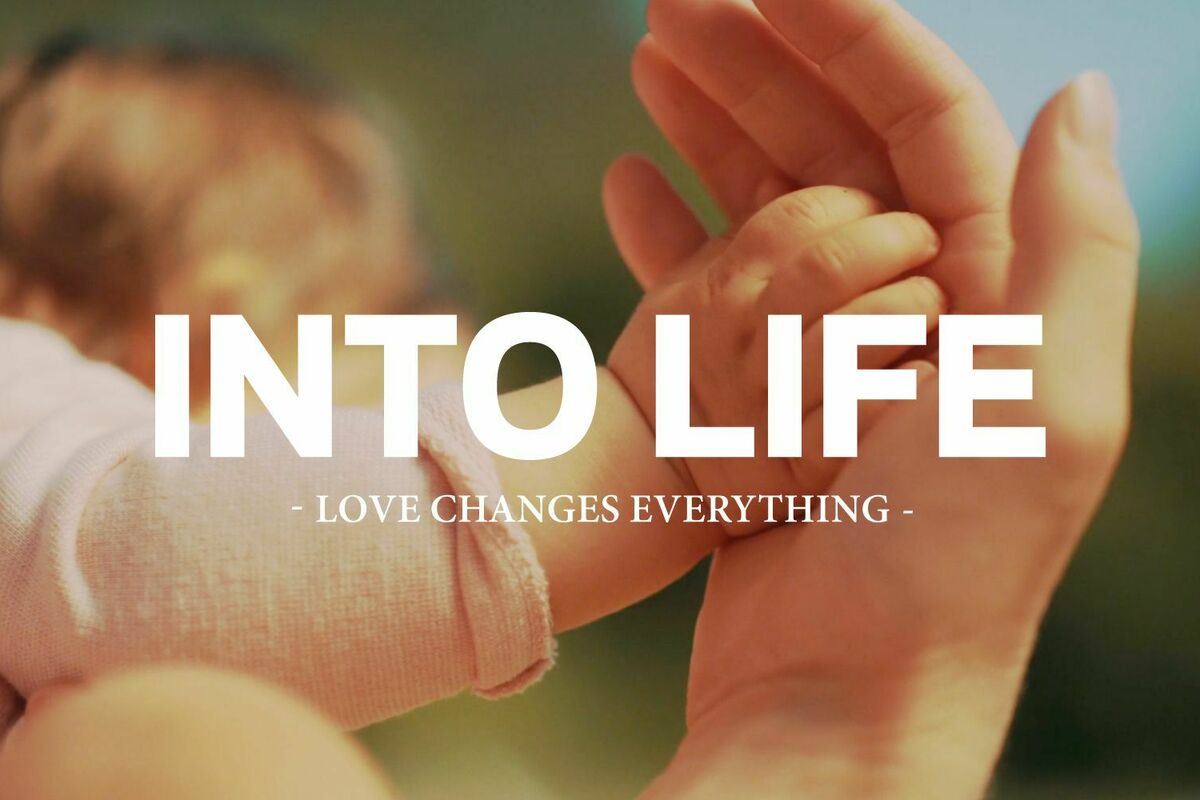