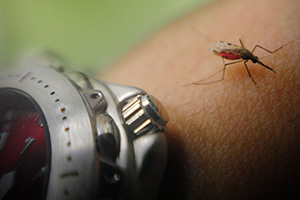 Scientists at the University of Notre Dame have found that exposure to just 10 minutes of light at night suppresses biting and manipulates flight behavior in the Anopheles gambiae mosquito, the major vector for transmission of malaria in Africa, according to new research published in the journal Parasites and Vectors.

Critical behaviors exhibited by the species, such as feeding, egg laying and flying, are time-of-day specific, including a greater propensity for nighttime biting. A recent report from the World Health Organization stated an estimated 212 million people worldwide are infected with the disease, resulting in 429,000 deaths – mostly children.

Insecticide-treated bed nets and walls have helped prevent bites and reduce malaria, but researchers say mosquitoes are adapting to preventive conditions, leaving adults and children vulnerable in the early evening and early morning hours – when they are not under the nets or in the house.

“Anopheline mosquitoes are adapting to these current methods by developing resistance to insecticides and by shifting feeding to earlier in the evening or later into the early morning, times of the day when people are not in bed and therefore not protected by a net. So what used to be an efficient method is becoming less effective,” said Giles Duffield, associate professor of biology in the Department of Biological Sciences at the University of Notre Dame and the Eck Institute for Global Health, who specializes in the molecular biology of circadian rhythms and photobiology in mammals and mosquitoes. “We need to discover new methods to address mosquito control and prevention. The systems and tools we currently have including global distribution and usage of insecticide-treated bed nets and spraying are not enough.”

For the study, Duffield and his team tested the mosquitoes’ preference to bite during their active host-seeking period by separating them into multiple control and test batches. Control mosquitoes were kept in the dark, while test batches were exposed to a pulse of white light for 10 minutes. Researchers then tested the propensity of the mosquitoes to bite immediately after the pulse and every two hours throughout the night, holding their arms to a mesh lining that allowed uninfected mosquitoes to feed while remaining contained. Results indicated a significant suppression. In another experiment, mosquitoes were pulsed with light every two hours, and using this multiple pulse approach the team found that biting could be suppressed during a large portion of the 12-hour night.

“Most remarkable is the prolonged effect a short light treatment has on their preference to bite, with suppression lasting as long as four hours after the pulse,” Duffield said. “This may prove to be an effective tool that complements established control methods used to reduce disease transmission.”

Pulses of light would probably be more effective than constant exposure, Duffield said, as the mosquitoes would be less likely to adapt to light presented in periodic doses. The research team is testing the effectiveness of different wavelengths of light, such as red light, that would be less disturbing to adults and children while they sleep, with an aim toward developing field-applicable solutions.

The work was funded by grants from the National Institute of General Medical Sciences and the University of Notre Dame’s Eck Institute for Global Health. 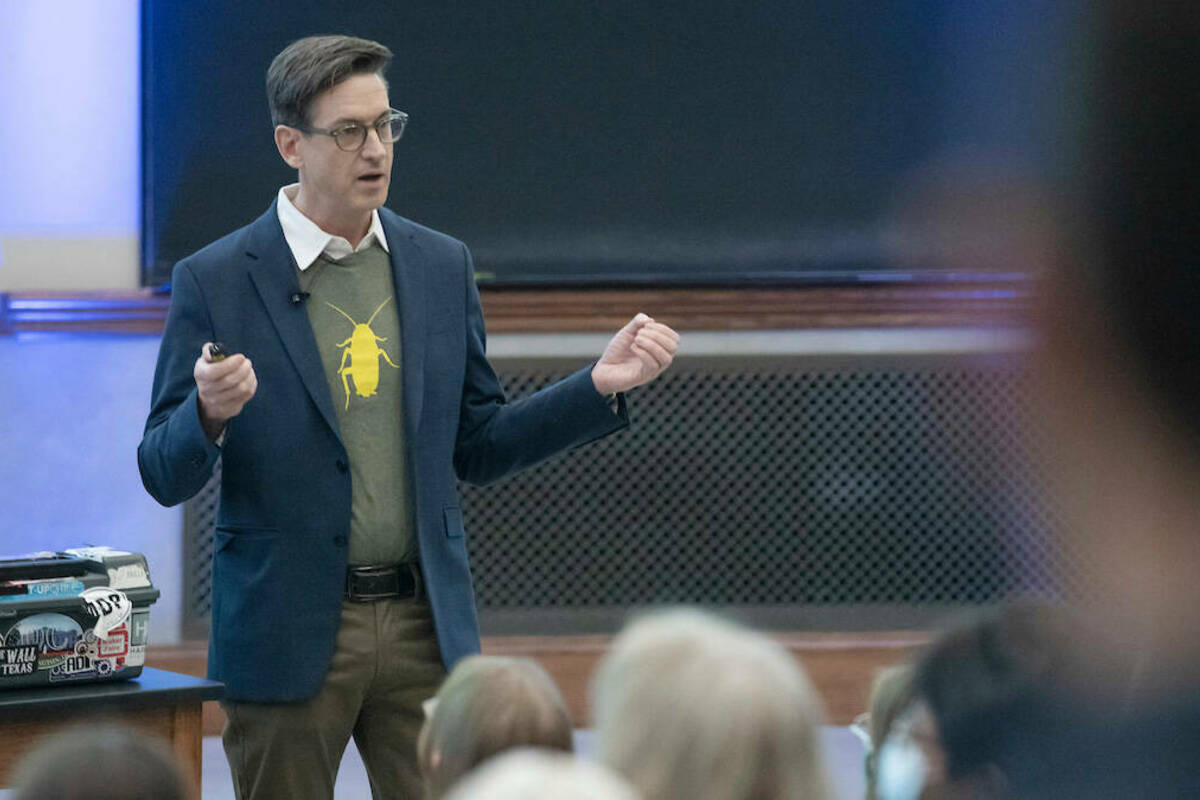 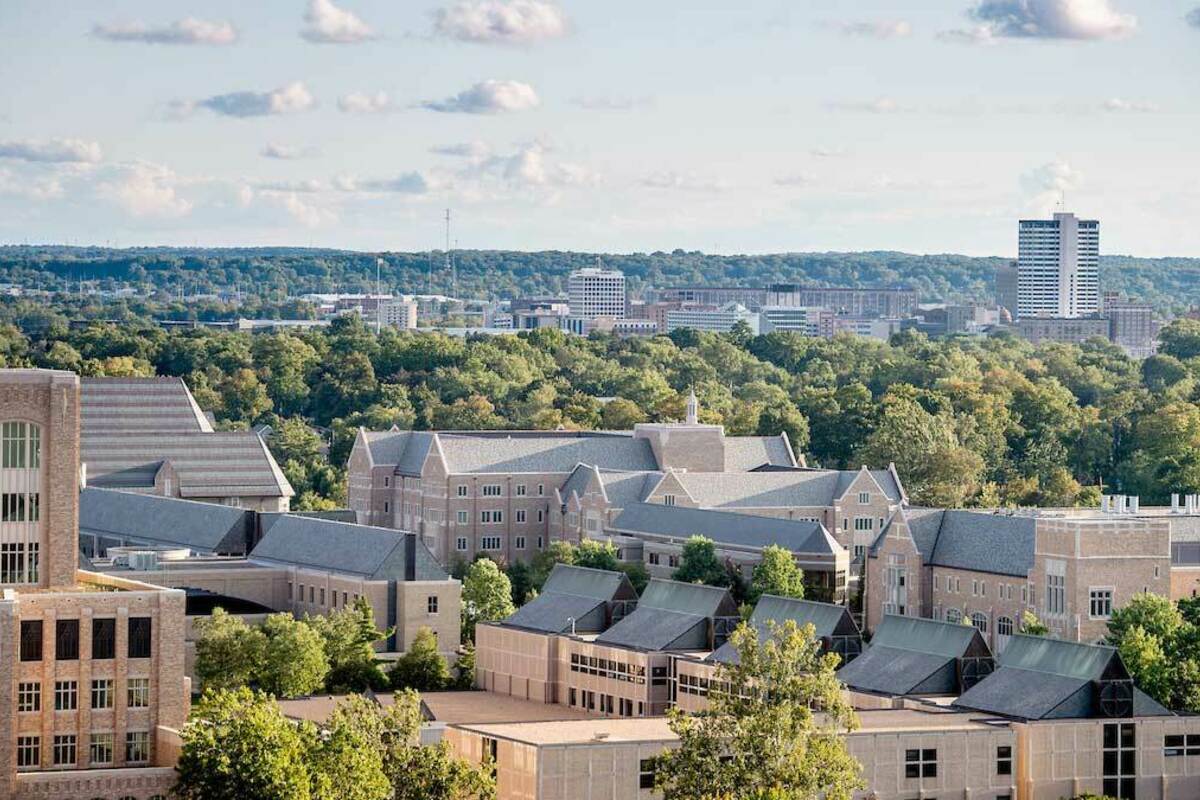 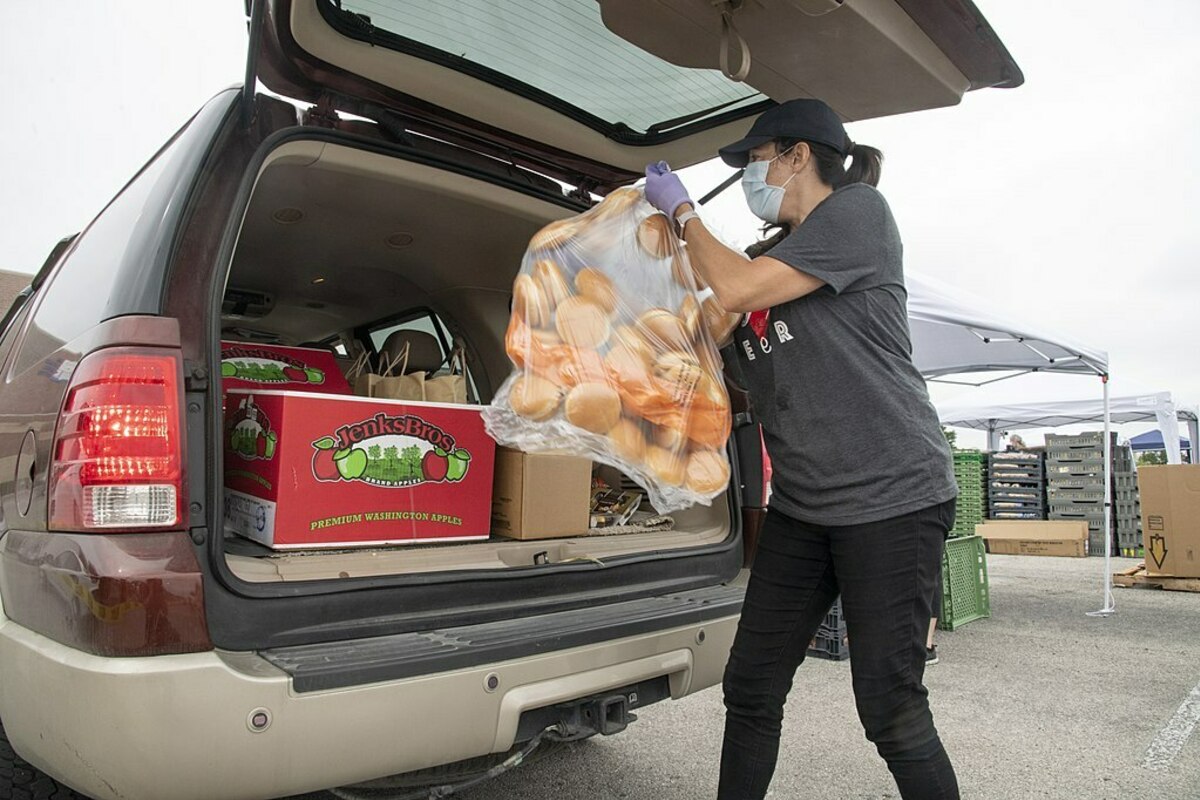 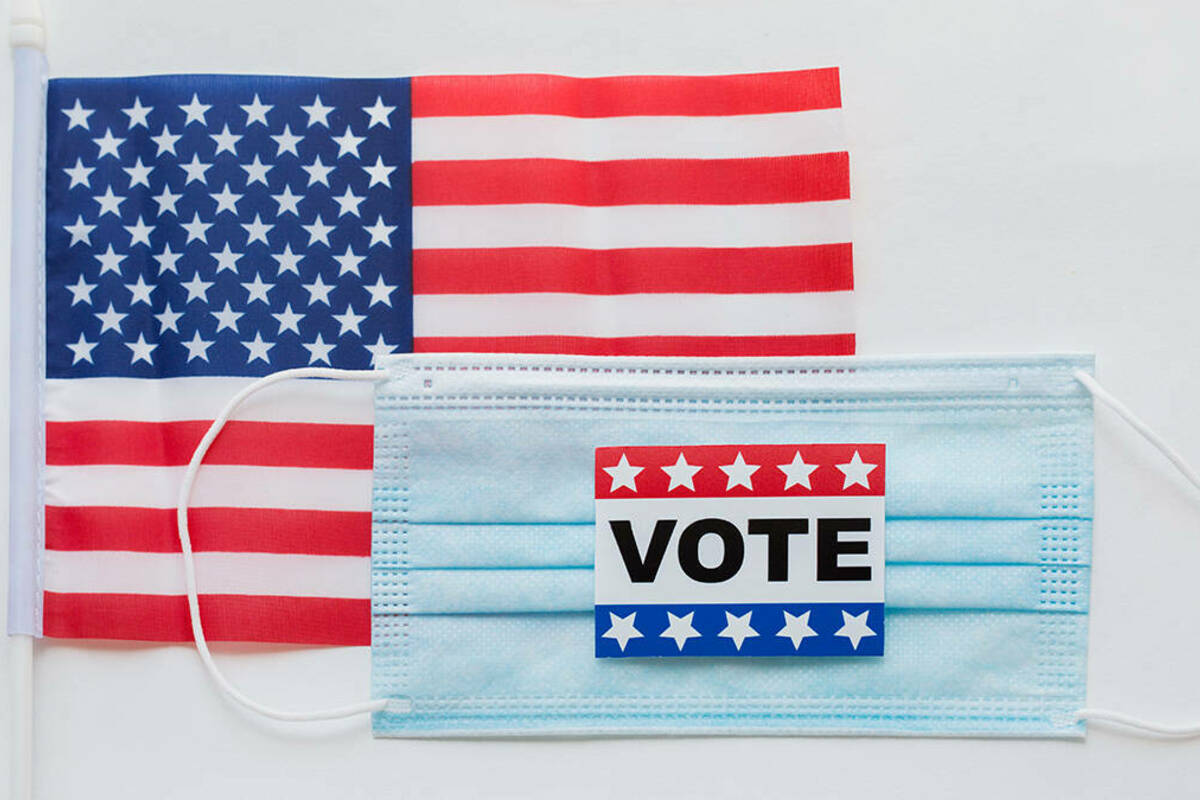