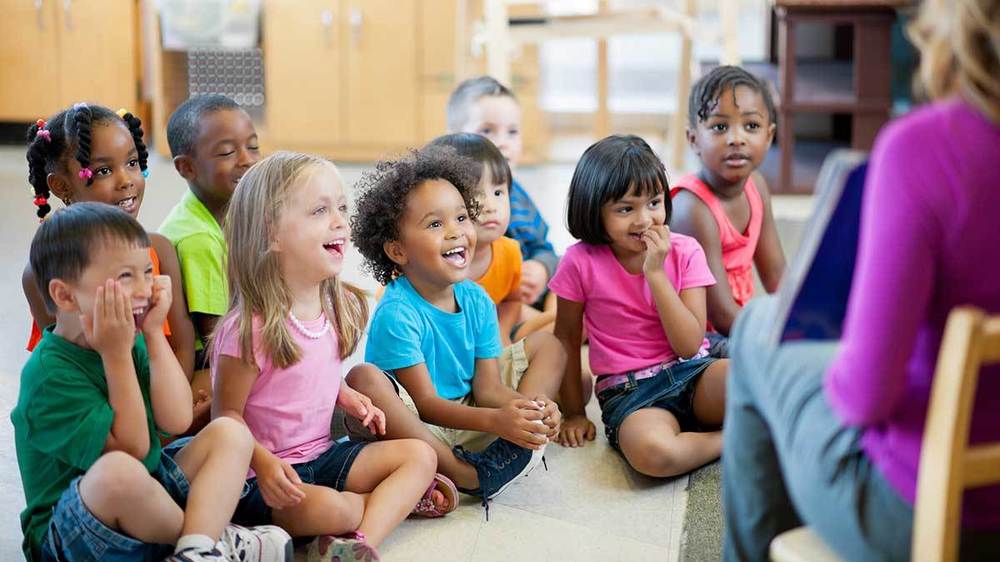 A recent study, co-authored by a University of Notre Dame professor, shows how educators’ racial and gender biases affect their assessments of students’ academic skills based on noncognitive skills, which include behavior, class participation, self-discipline and interpersonal skills.

The results of the study, published in January in the Du Bois Review: Social Science Research on Race, suggest that racial and gender biases regarding students’ noncognitive skills — whether they meet or defy teacher expectations — affect teachers’ overall perception of students’ academic abilities, a previously overlooked area of consideration.

“In talking to teachers during this and other studies, it is clear that many of them care deeply about their students and social justice but they are also overburdened with administrative tasks, preparing for standardized tests and other demands of the job,” Zimmermann said.

“Schools can do a better job of creating policies, practices, and support for teachers that will reduce racial and gender bias and subsequent inequities. Rather than a one-day training, this should be a routine practice.”

In one unidimensional analysis — only looking at race — the researchers found that, when compared to white children with identical noncognitive skills and test scores, teachers penalize black children in math and advantage Asian children in literacy. When Zimmermann and Kao conducted their gender analysis (without considering race), they concluded that teachers penalize girls in both math and literacy.

They found that, despite similar test scores, similar school environments (based on socio-economic profile, namely percentages of students eligible for free or reduced lunch and percentages of non-white students) social circumstances and behavior, disparity in assessment persists. For example, researchers found that even if black children share a below-average assessment in noncognitive skills with their white peers, it is only the black students who are penalized in math. The same behavior results in different outcomes based on race. Asian students with less-than-exceptional noncognitive skills tend to be rated high in literacy when compared to their white peers.

“Our findings might seem counterintuitive as scholars agree that girls and women currently outperform boys and men in terms of noncognitive skills, educational achievement and educational attainment,” according to the study.

“Yet, as girls of three out of the four racial/ethnic categories are penalized, albeit in different ways, it appears that teachers hold girls and boys of different racial/ethnic backgrounds to different behavioral standards.”