The Rooney Center for the Study of American Democracy at the University of Notre Dame is launching The January 6th, 2025, Project — a research, teaching and public engagement initiative devoted to understanding and averting looming threats to U.S. democracy.

“The state of American democracy is well past the point of caution or concern — it is wavering on the brink of collapse. And democracy scholars owe the public a candid evaluation of the impending threats to our system of government,” said Matthew E.K. Hall, director of the Rooney Center and the David A. Potenziani Memorial College Professor of Constitutional Studies.

Through in-depth study and analysis of the social, political, psychological and demographic factors that led to the insurrection at the U.S. Capitol on Jan. 6, 2021, the project’s members hope to offer insight into how to protect and strengthen the American electoral system before a likely attack on Jan. 6, 2025 — the day the results of the 2024 presidential election will be certified by Congress.

“For all practical purposes, American democracy may die on Jan. 6, 2025, unless deliberate and concerted steps are taken to avert this crisis,” Hall said. “The 1-6-25 Project will strive to clarify how we got here, how serious the situation could become and what practical steps can be taken to strengthen our democracy.”

Drawing on the expertise and research of scholars from Notre Dame, Harvard University, Stanford University, Princeton University and other institutions across the country, the project will publish a report on Jan. 6, 2023, detailing current threats to American democracy, their causes, their likely effects and how they might be averted.

They will identify concrete steps that Americans can take to strengthen our democracy and avert the impending democratic crisis on Jan. 6, 2025. The project will also curate news and analysis on Twitter and host a series of events surrounding the release of the report, including a conference to discuss future actions outlined in the report, launch events and media appearances.

The Rooney Center is committed to examining politics and policymaking in the United States — leaving Notre Dame’s distinctive imprint on the study of American democracy. With a grounding in Notre Dame’s Catholic mission, the center facilitates research on the critical issues facing America’s democratic system and encourages Notre Dame’s students to be engaged in both civic and political life.

“The Rooney Center’s central mission is to better understand American democracy, to share that understanding with the broader society and to instill that knowledge in the next generation of American citizens and leaders,” Hall said. “American democracy has never been more in jeopardy than it is now, and it is imperative that we — and all concerned citizens — do everything we can to stop this tragedy before it starts.” 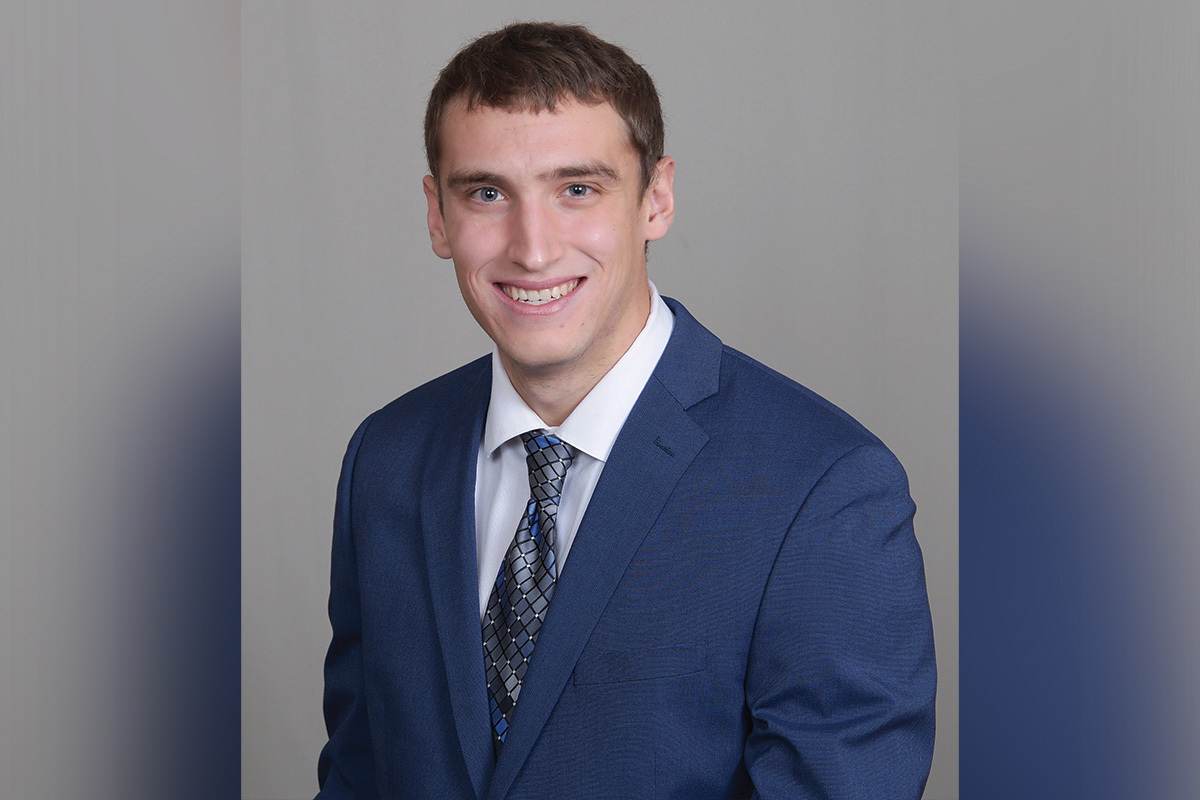 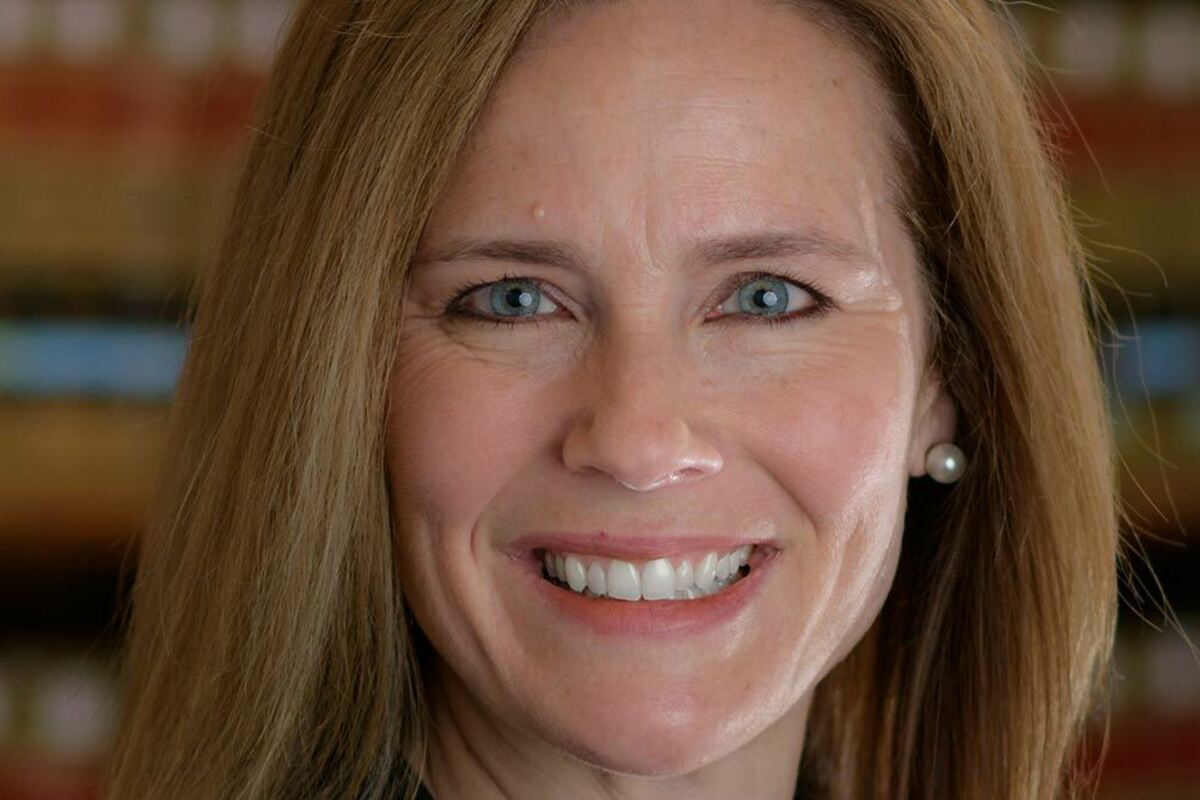 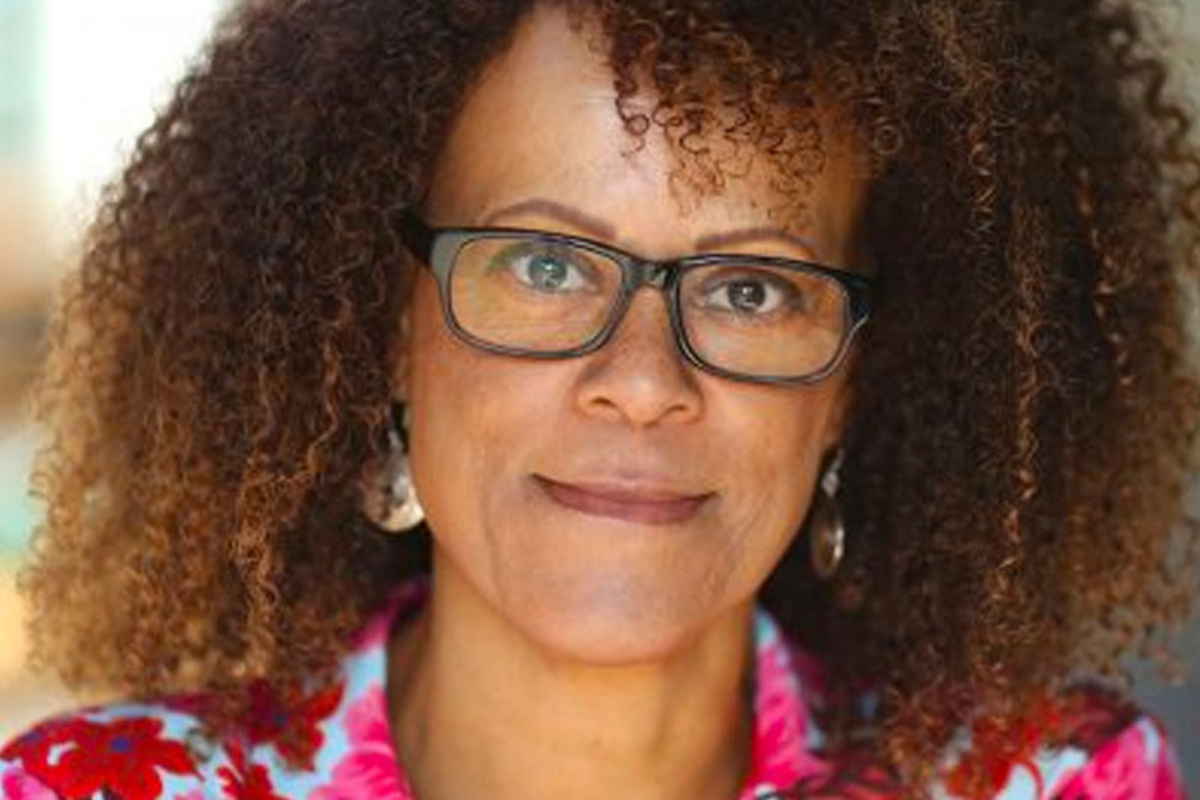 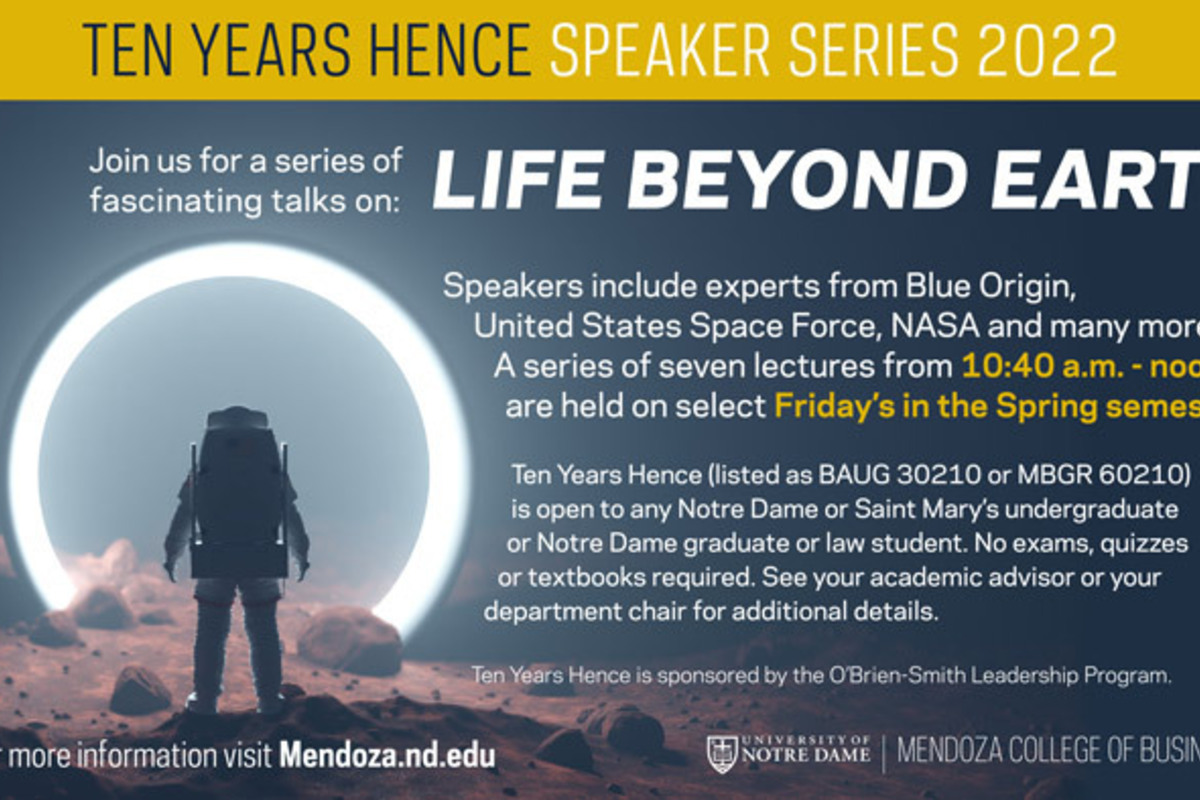