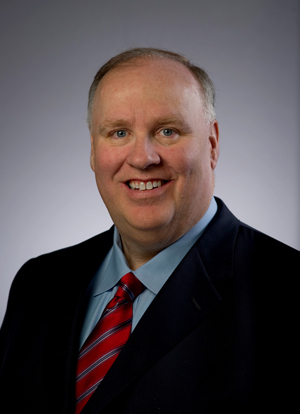 Malpass will receive the honor during ceremonies at a December 8, 2014, dinner in New York.

In CIO’s announcement of the award, Malpass was praised as “an investor (who) grew alongside the endowment, both becoming among the most respected in the institutional universe.”

A 1984 Notre Dame graduate who has served as the University’s chief investment officer since 1989, Malpass oversees an endowment which now ranks as the 12th largest in American higher education and the largest at any Catholic university. He also serves as a concurrent assistant professor of finance in Notre Dame’s Mendoza College of Business.