John Cavadini, McGrath-Cavadini Director of the McGrath Institute for Church Life, professor of theology and past chair of the Department of Theology at the University of Notre Dame, has been named the 2018 recipient of the Association of Catholic Colleges and Universities Monika K. Hellwig Award, which recognizes an individual who has significantly advanced Catholic intellectual life.

“At the heart of the mission of a Catholic university is service to the Church,” said Rev. John I. Jenkins, C.S.C., president of Notre Dame.  “John Cavadini, whether through his leadership of the McGrath Institute for Church Life or his work as a theologian, has been tireless in seeking ways in which Notre Dame can better serve the Church.”

Monika Hellwig was a distinguished theologian at Georgetown University from 1967 to 1995. She served as president and executive director of the Association of Catholic Colleges and Universities from 1996 until shortly before her death in 2005.

“I have given my life to Catholic higher education because I so deeply believe in what it has to offer our culture,” said Cavadini. “It is intrinsically satisfying to work in this field because you are bringing to bear on your own life and students’ lives something which gives them a sense of the meaning of life, and that the meaning of life is something gorgeous and alluring.”

Cavadini served as chair of Notre Dame’s theology department from 1997 to 2010. His main areas of research are the early Church — with a special focus on the theology of St. Augustine — and the biblical spirituality of the early Church fathers. In 2000, he was named director of the McGrath Institute, which partners with Catholic dioceses, parishes and schools to offer continuing education and formation for Catholic leaders.

“John’s theological expertise and love for the Church, applied to real-world solutions, make him a deserving recipient of the Monika Hellwig Award,” said Michael Galligan-Stierle, president of the Association of Catholic Colleges and Universities. “Not only has John advanced the Catholic intellectual tradition and contributed scholarship to the issues of our day, but he has also significantly affected the local, regional and world Church through the creation and direction of the McGrath Institute for Church Life. Just like Monika Hellwig, John has touched the lives of scholars, Catholic college presidents and ministerial leaders throughout this nation.”

Since 2006, Cavadini has served as a consultant to the United States Conference of Catholic Bishops Committee on Doctrine. In November 2009, he was appointed by Pope Benedict XVI to a five-year term on the International Theological Commission and was made a member of the Equestrian Order of St. Gregory the Great, classis civilis. 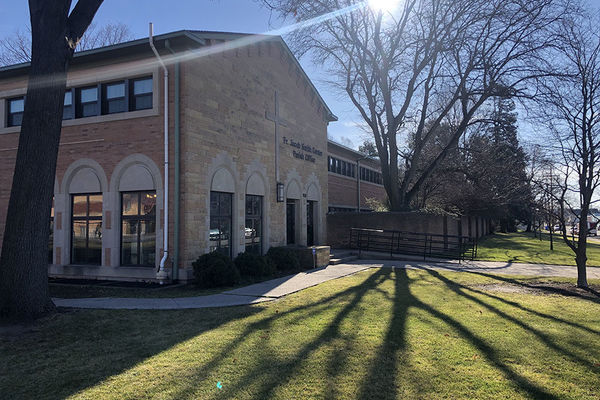 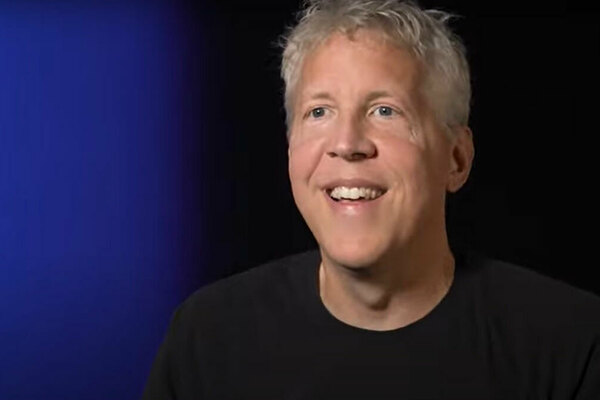 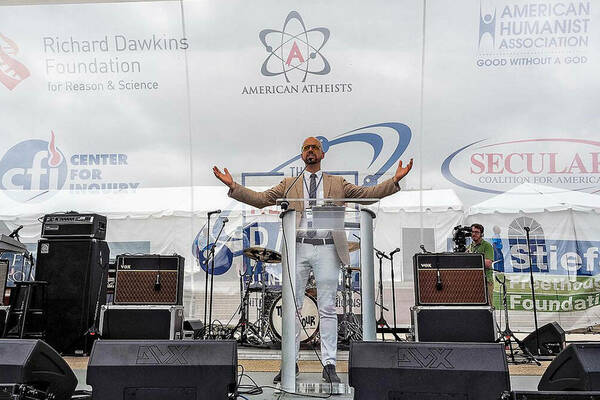 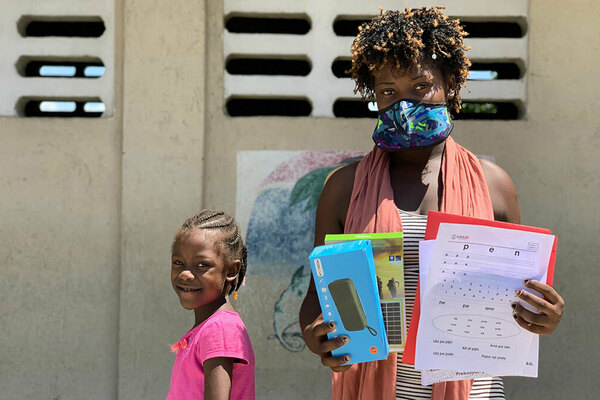 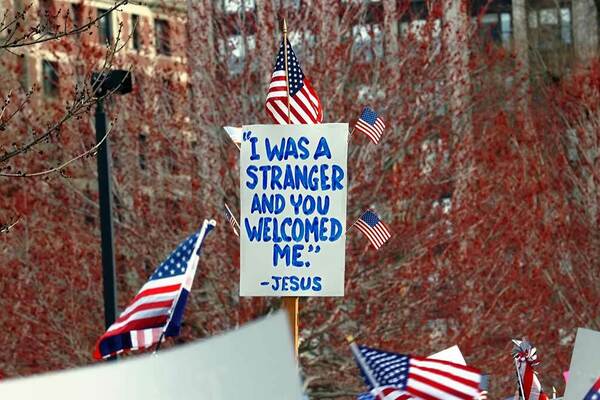