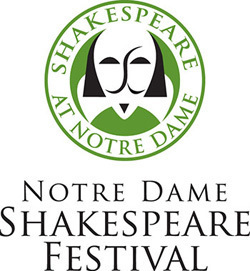 The Notre Dame Shakespeare Festival opens with performances of ShakeScenes at the University of Notre Dame’s historic Washington Hall at 2 p.m. July 14 and 15 (Saturday and Sunday). During the course of one weekend, more than 100 actors and directors from throughout the Michiana community take to the stage in two different performances, each offering a series of 10-minute scenes taken from the plays of William Shakespeare.

Tickets for ShakeScenes are free, but are required for admission. They will be available beginning noon July 5 (Thursday) at the DeBartolo Performing Arts Center ticket office, by phone at 574-631-2800, and on the Web at www.shakespeare.nd.edu.