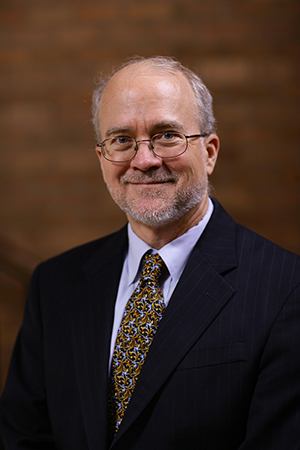 The 2016 Nobel Peace Prize was awarded Oct. 7 (Friday) to Colombian President Juan Manuel Santos “for his resolute efforts to bring the country’s more than 50-year-long civil war to an end,” and University of Notre Dame scholars who participated in Santos’ peace efforts are applauding his selection.

“I can think of no one more deserving than President Santos to win the Nobel Peace Prize,” says Notre Dame Law School professor Douglass Cassel, who played a crucial role in Colombian peace talks. “He has long persevered in the pursuit of peace, in spite of many obstacles. When Colombians recently voted by a razor thin margin to reject the negotiated peace agreement, he responded by convening a national dialogue to see what could be improved, and by declaring his determination to work for peace until his last day in office. President Santos is truly a man who has peace in his heart.”

Adviser to Notre Dame’s Center for Civil and Human Rights (CCHR), Cassel was appointed by Santos to a bilateral working group tasked with developing proposals for legal mechanisms to hold accountable those responsible for the most serious acts of violence committed by both the government and the rebel forces during the war.

“My hope and expectation is that the rejection of the peace agreement does not mean a rejection of peace,” Cassel says. “There are ways to revise some of its more controversial aspects, perhaps through legislation, and still bring the ship of peace into harbor.”

On Sept. 25, Santos presented Cassel with the Order of Merit, Colombia’s highest award granted to foreign citizens, for his service to government in helping to negotiate the transitional justice component of the peace agreement. 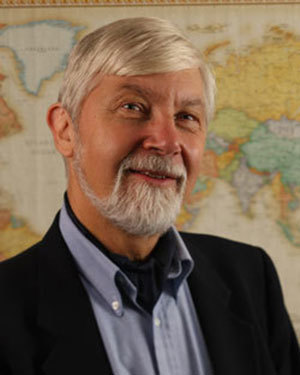 Santos’ selection for the Noble Peace Prize, while surprising to some following Colombians’ rejection of the peace accord, is welcome, according to Peter Wallensteen, professor of peace research in Notre Dame’s Kroc Institute for International Peace Studies and Uppsala University in Sweden.

“Santos’ selection for the Nobel Peace Prize is in line with the will of Alfred Nobel, the Swedish founder of the Nobel prizes,” Wallensteen says. “It will serve as an encouragement to all those who have been engaged in this peace process, including the Peace Accords Matrix initiative at Notre Dame’s Kroc Institute, which is mentioned in the treaty as having primary responsibility for technical verification and monitoring of implementation of the Colombia peace accord.

“The peace process has been indigenously driven and covers the key aspects that led to the conflict. It has been long and thorough. The Nobel Committee asserts that the ‘no vote’ was not a vote against peace, but against a particular treaty, thus leaving space for new initiatives. It now remains to be seen what initiatives President Santos will take in order to meet the expectations generated by this award.”

PAM is the world’s leading academic project for measuring the progress of peace agreements on a systematic comparative basis. Its database tracks the implementation status of 34 recent comprehensive peace accords by assessing 51 distinct provisions year-by-year for 10 years in quantitative and qualitative form.

The Kroc Institute is an integral part of Notre Dame’s new Keough School of Global Affairs. The institute’s inclusion in the Colombia accord is the first time a university-based research center has played such a direct role in supporting the implementation of a peace agreement.