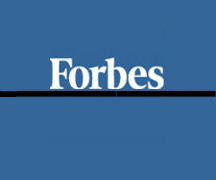 New rankings from the Center for College Affordability and Productivity (CCAP) featured in the May 19 issue of Forbes magazine place the University of Notre Dame 16th on the list of all national universities.

We evaluate colleges on results,said CCAP director Richard Vedder,including whether students like their courses and if theyre successful once they graduate.

The study ranked Harvard University first, followed by Yale and Princeton Universities and the University of Chicago.

The CCAP is an independent, non-profit center based in Washington, D.C., that strives to help facilitate a broader dialogue on the issues and problems facing institutes of higher education.

The articleHow to Choose a Collegeand a complete list of rankings are available at http://www.forbes.com/opinions/forbes/2008/0519/030.html