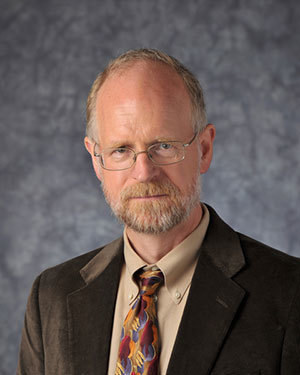 Gretar Tryggvason, Viola D. Hank Professor of Aerospace and Mechanical Engineering and department chair at the University of Notre Dame, has been named a fellow of the American Association for the Advancement of Science (AAAS) in honor of his efforts toward advancing science applications that are deemed scientifically or socially distinguished.

Tryggvason was cited for “the advancement of numerical methods to track the motion of fluid interfaces and innovative approaches to undergraduate engineering education.”

Tryggvason is best known for developing a front-tracking method for direct numerical simulations of multiphase flows and the use of this method to examine several systems, including bubbly flows, droplet motion and boiling. His research interests encompass multiphase and free surface flows; phase changes, including boiling and solidification; vortex flows; and combustion and numerical methods. He is the author of more than 100 journal papers and numerous other publications, is editor-in-chief of the Journal of Computational Physics and has supervised more than 20 doctoral dissertations. He holds two patents.

Tryggvason is a fellow of the American Physical Society and the American Society of Mechanical Engineers (ASME), and his other research recognitions include the Computational Mechanics Award from the Japan Society of Mechanical Engineers in 2005 and the ASME’s Fluids Engineering Award in 2012. He has been involved in numerous curriculum reforms at both the undergraduate and graduate level, including helping to establish the first U.S. undergraduate program in robotics engineering. He also served as the general chair of the 2008 International Mechanical Engineering Education Conference.

The AAAS Council votes on the final aggregate list. The council is the policymaking body of the association, chaired by the president, and consisting of the members of the board of directors, the retiring section chairs, delegates from each electorate and each regional division, and two delegates from the National Academies of Science.

Tryggvason will be presented with an official certificate and gold and blue (representing science and engineering, respectively) rosette pins on Feb. 15 (Saturday) during the 2014 AAAS annual meeting in Chicago.