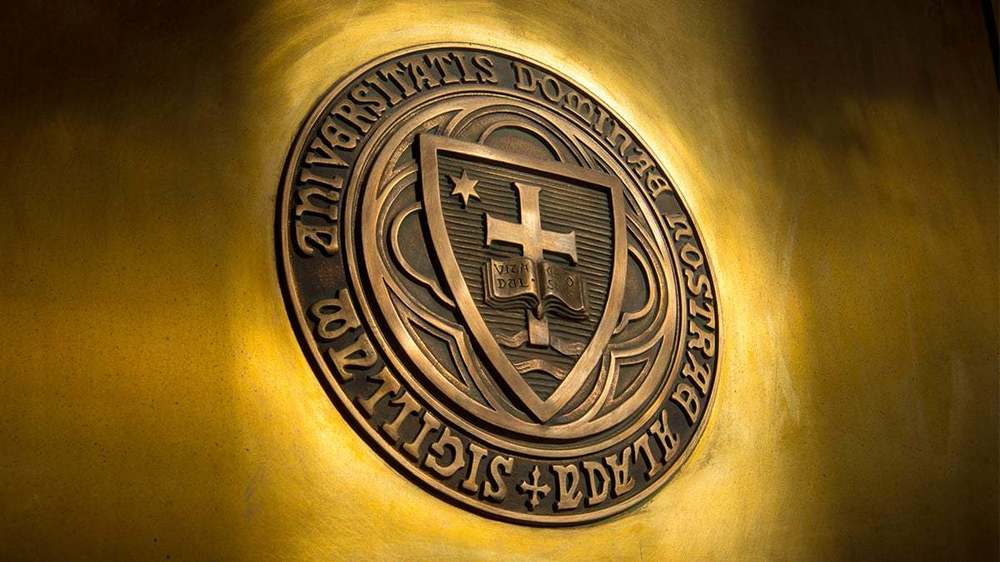 The University of Notre Dame joined during this past weekend with 58 other institutions of higher learning as amici in support of a court motion by Harvard University and the Massachusetts Institute of Technology (MIT) to prevent U.S. Immigration and Customs Enforcement (ICE) from expelling international students who are enrolled exclusively online, University President Rev. John I. Jenkins, C.S.C., announced today.

Harvard and MIT filed a lawsuit last week seeking a temporary restraining order and permanent injunction against the policy. ICE announced July 6 that it would strip foreign students of visas if their college or university opted against in-person classes in the coming fall semester. Although Notre Dame will be holding classes in-person this fall, the injustice of the policy compelled the University to join the brief.

The amicus brief states that since the “onset of the COVID-19 pandemic, amici have spent countless hours and resources preparing for the fall term, which begins imminently. In making these plans, amici relied on federal guidance allowing international students to attend all-online courses during the pandemic, guidance which was to remain ‘in effect for the duration of the emergency.’ The emergency persists, yet the government’s policy has suddenly and drastically changed, throwing amici’s preparations into disarray and causing significant harm and turmoil.”

The amici are 59 public and private colleges and universities from 24 states and the District of Columbia that enroll more than 213,000 international students annually through the student visa program.

Notre Dame enrolls about 1,400 students, who Father Jenkins wrote in a letter last week to the acting secretary of Homeland Security are “an essential part of our campus community.” For the U.S. government to expel them from this country, he wrote, would be an “in hospitable, even hostile approach toward visiting students and scholars who enrich our own learning and cultural environments.”

The full brief is here.