The attention and concern of the world was focused on Haiti following its Jan. 12, 2010, earthquake. As is often the case, as time went on, the focus on Haiti became less intense as the world moved on. 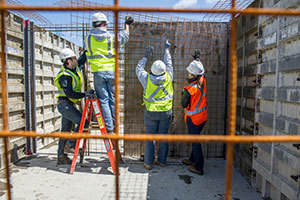 However, the plight of Haitians has remained a driving concern for a group of University of Notre Dame engineering professors and students who are working to bring about a novel housing solution in that country.

It is estimated that more than 1.3 million people were left homeless as a result of the earthquake, primarily because of the poor quality of Haitian home construction.

As an alternative, E2E envisions a world where all families can afford a safe, dignified home. Its goal became to design affordable homes that Haitian families can purchase from Haitian businesses.

“The solution to the permanent housing crisis in Haiti, as in many parts of the developing world, cannot be imported, imposed or donated,” E2E’s mission statement reads. “It has to be one that empowers the people to become self-reliant.” 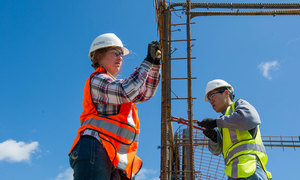 They listen to the needs of local families and recognize the capabilities of the local builders who serve them. They innovate by turning ideas into free market solutions, and they empower communities to break the cycle of aid dependence and vulnerability.

This spring, the E2E vision began to become a reality when its participants joined with contractors to build two prototypes of the Haitian home on Notre Dame’s White Field. The prototypes will be part of the E2E Expo running throughout the upcoming football season. Visitors to campus can learn about the initiative and opportunities to assist the Haitian recovery that has already begun with the first E2E home standing in Léogâne, Haiti.

More information about both the E2E Expo and opportunities to visit the site during game day open houses can be found at www.E2Eexpo.org.

While the work in Haiti is far from complete, E2E hopes to one day expand its operations into other developing countries that face similar housing challenges. The group’s hope is that as the world moves on from its next natural disaster, it will be there to help families obtain a safe, dignified home. 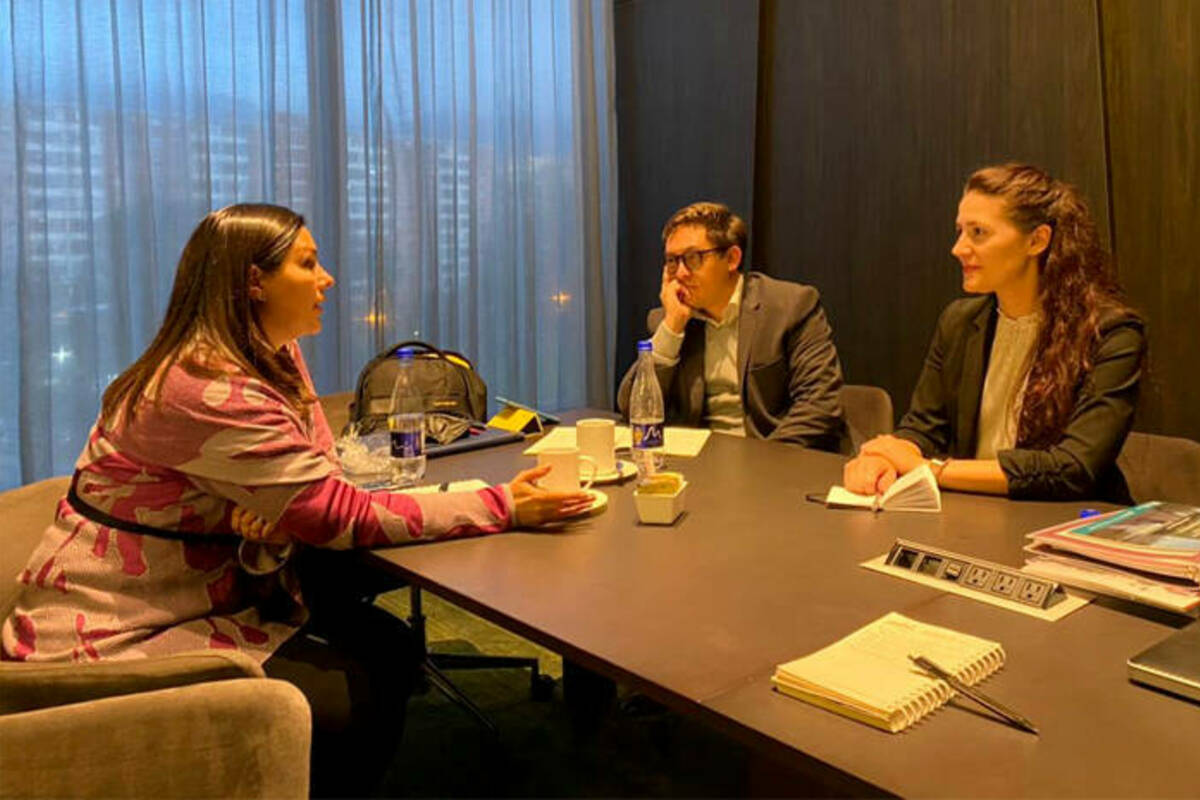 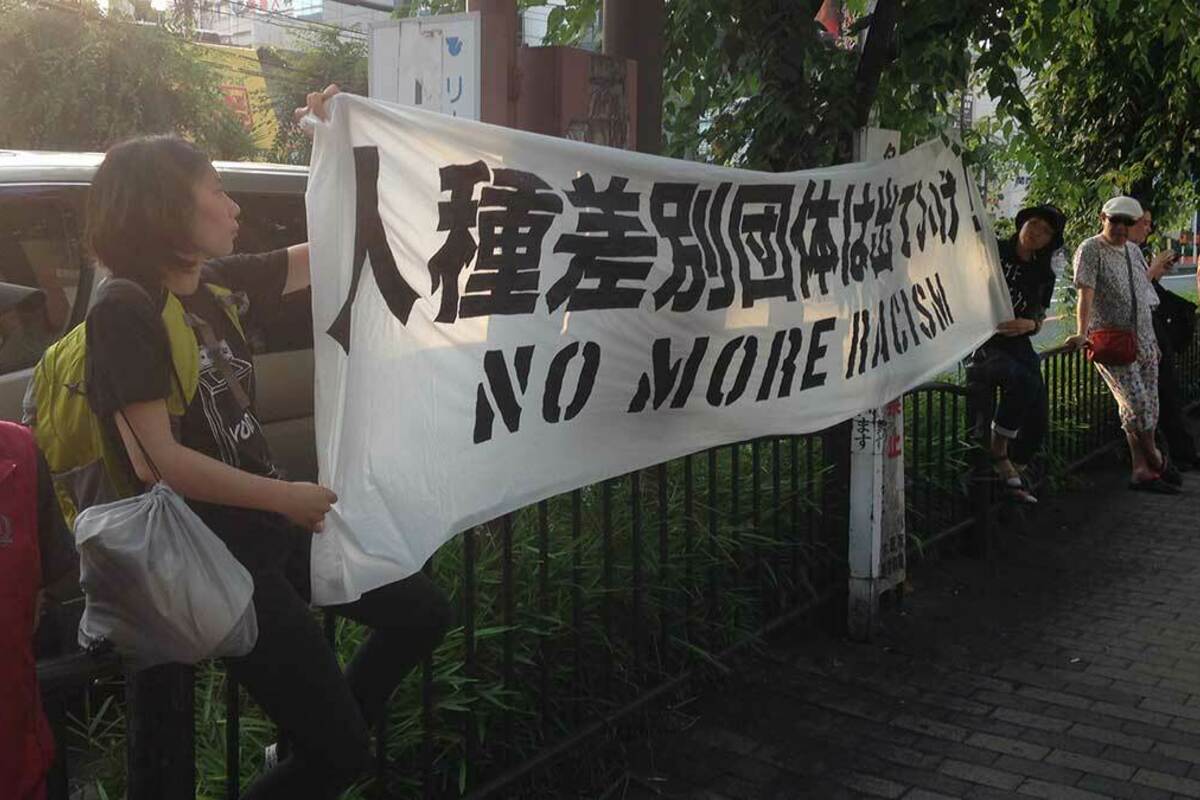 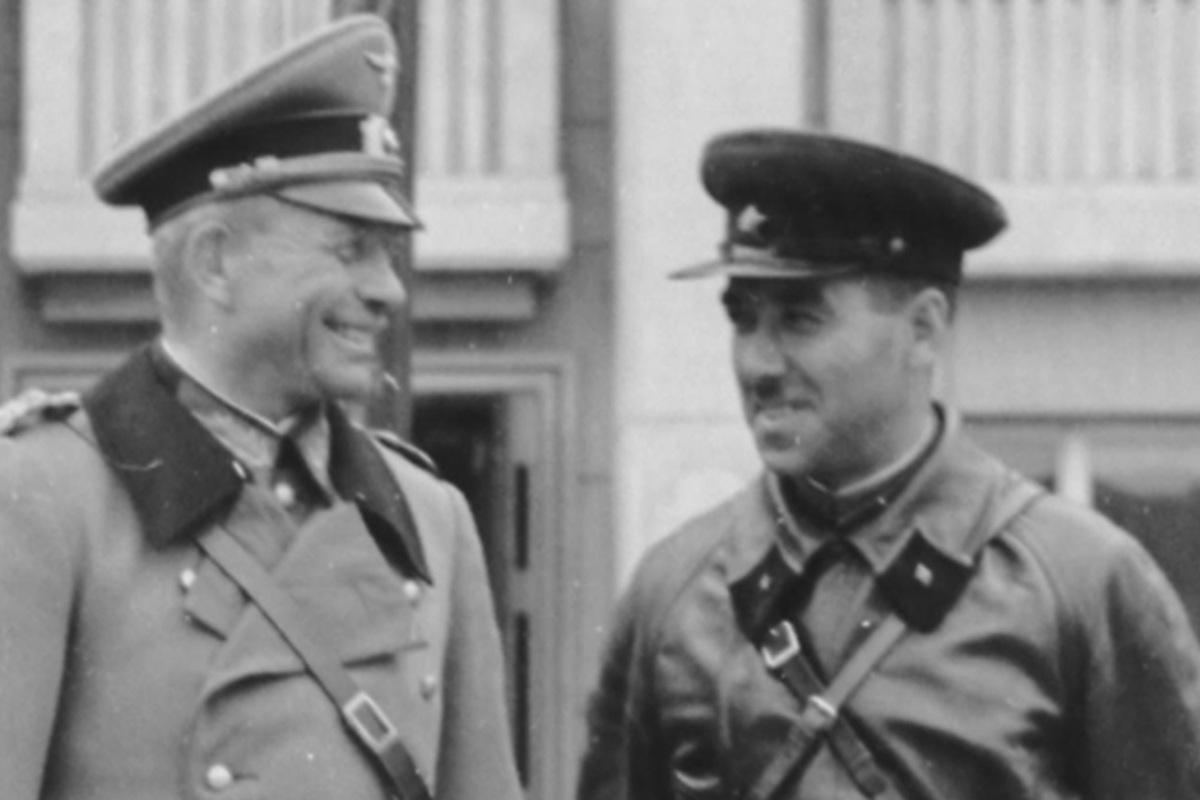