The University of Notre Dame’s impact on the region through its operational and capital investments; research spending; spending by students, visitors and event attendees; and increased wage premium earned by graduates is $2.46 billion annually, according to a newly released economic impact study. The report draws from the most recent available data from fiscal year 2017.

Every five years, Notre Dame measures its impact on the local economy. As a major regional enterprise and through its mission of education, research, faith and community service, the University is an integral contributor to the economic vitality of the city of South Bend, St. Joseph County, surrounding counties and the state. With Notre Dame’s growing partnerships throughout the area, this year’s study expands its reach to measure the University’s effect on the region including St. Joseph, Elkhart and Marshall counties.

“Notre Dame’s economic and cultural impact is growing beyond South Bend to incorporate the broader region,” said University President Rev. John I. Jenkins, C.S.C. “This growth reflects Notre Dame’s partnership with the thriving South Bend-Elkhart region — a place for robust employment and cultural life beyond the boundaries of the University. Notre Dame’s success can be measured in part by how well our neighbors flourish.”

The University’s impact is also credited with supporting 16,700 jobs in the region.

Other significant figures from the economic impact report show: 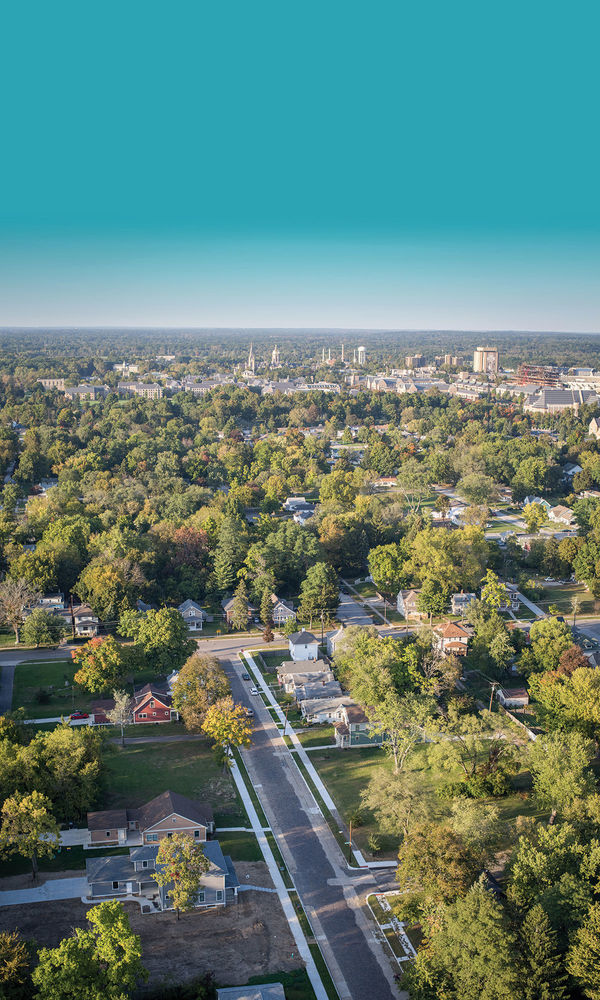 A new segment in this year’s report, called wage premium, highlights the impact of high-earning-potential individuals who circulate their household earnings into the local economy. The study shows approximately 10,000 Notre Dame alumni live in Indiana. This translates into $76 million in aggregate annual wage premium associated with Notre Dame alumni in the statewide workforce.

The full report and executive summary are available at publicaffairs.nd.edu/impact. 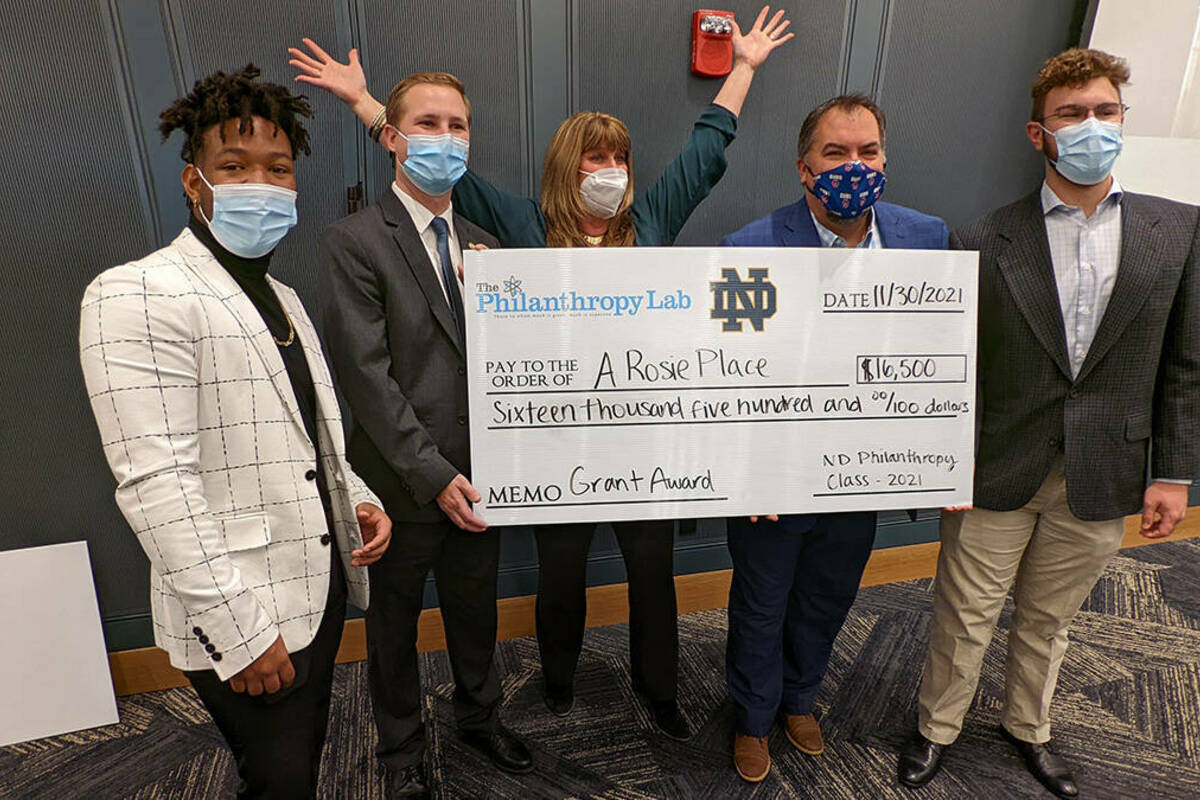 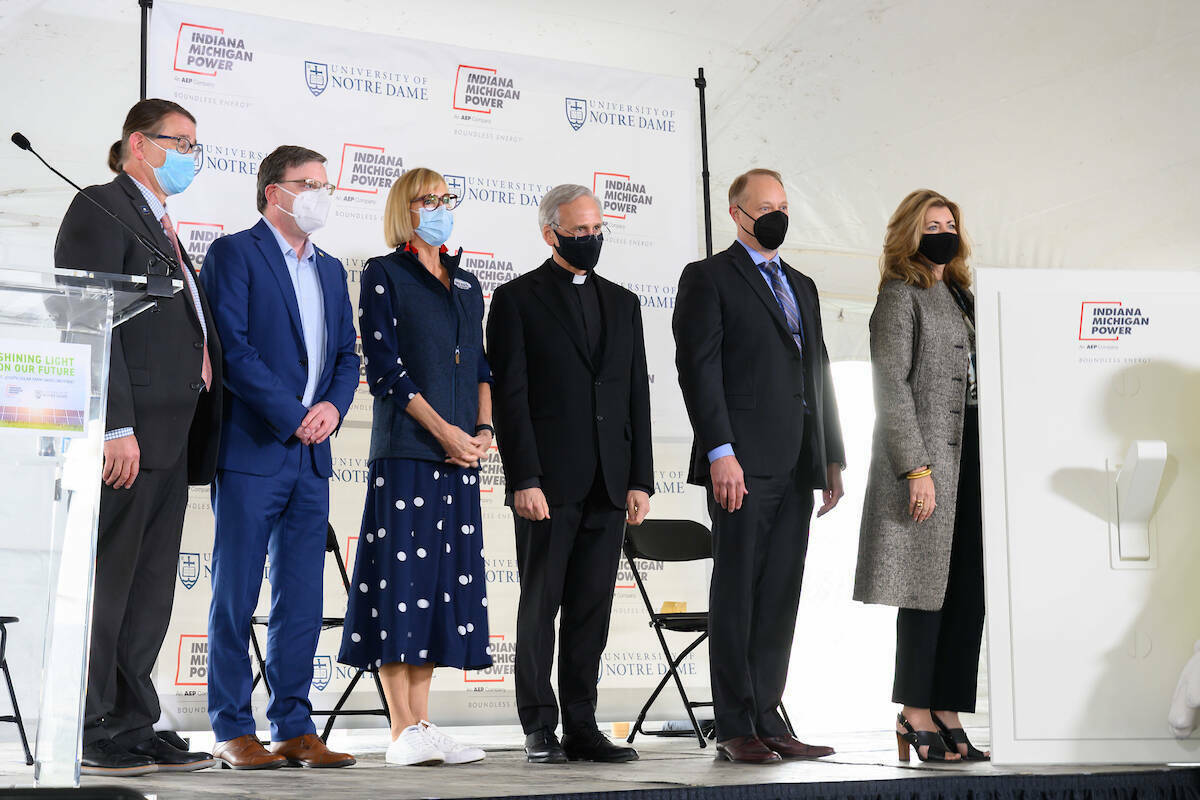 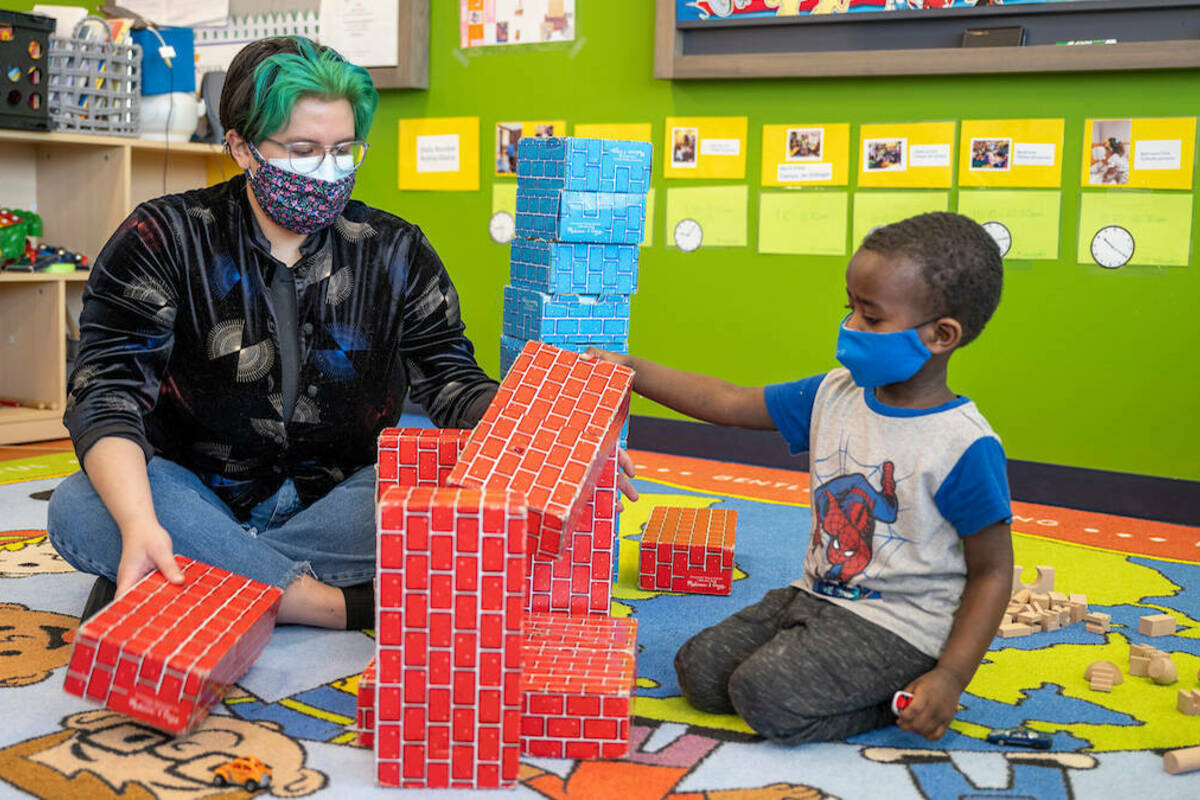 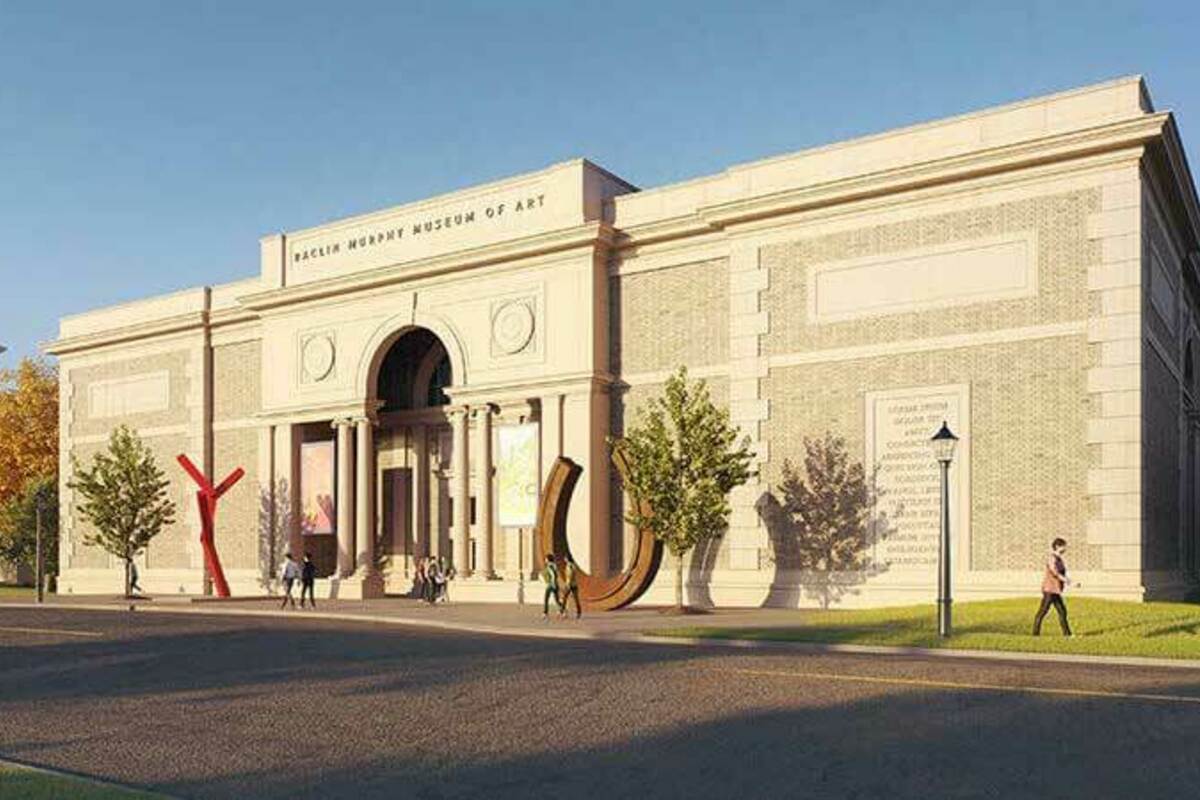