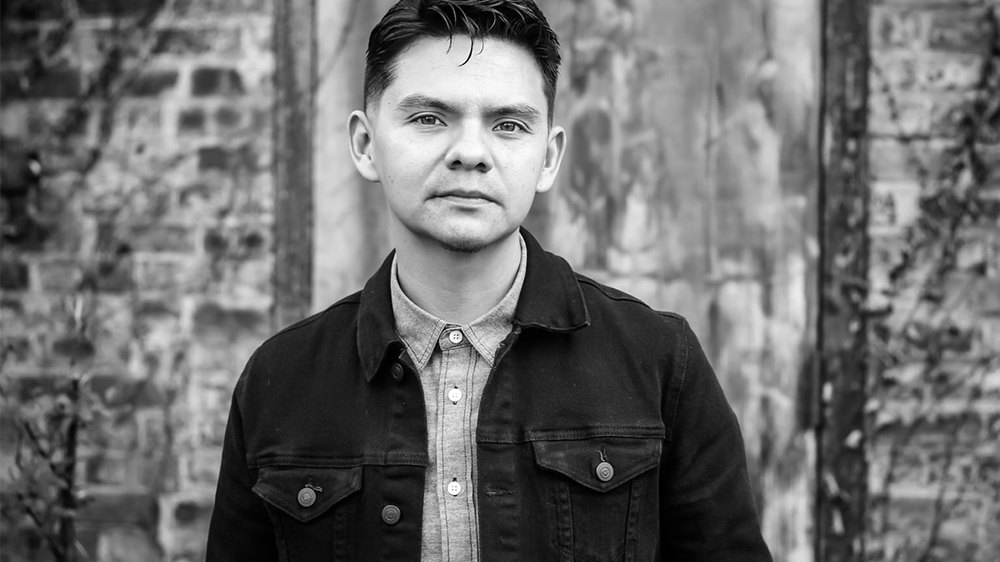 The National Endowment for the Humanities has awarded Notre Dame anthropologist Alex Chávez a long-term residential fellowship at the Newberry Library in Chicago.

During the nine-month fellowship, Chávez will work on a second book project, tentatively titled Audible City: Urban Cultural History, Latinx Chicago, and the Sonic Commons, that explores the relationship between sound and the city of Chicago.

In particular, Chávez is focusing on the connection between aurality and Latinx claims to citizenship in urban contexts, in particular, how sound-making, hearing and listening form a nexus of  common social recognition.

“I am interested in the history of Chicago’s built environment, particularly the formation of its neighborhoods, which this project interprets as a series of auditory and cultural palimpsests; the historical emergence of Chicago’s cultural aesthetics; and the sonic dimensions of Latinx forms of cultural production that stake claims of belonging in the city,” said Chávez, the Nancy O’Neill assistant professor of anthropology and a faculty fellow at the Institute for Latino Studies.

The fellowship gives Chávez access to Chicago’s Newberry Library, an independent research library dedicated to the advancement and dissemination of knowledge in the humanities with 1.6 million books, 5 million pages of manuscripts and 600,000 maps in its collections.

“Chicago’s neighborhood guides, genealogies and local histories at the Newberry will be key in tracing both the complex history of Chicago’s urban development and its social aesthetic, all of which is bound up with sound in one way or another,” Chávez said.

“This project calls for an integration of sound studies and an anthropology of placemaking that works toward a perspective on Latinx urbanism. This disciplinary crossing is what access to the Newberry Library collections will make possible at this stage in my research.”

Chavez’s first book, Sounds of Crossing: Music, Migration, and the Aural Poetics of Huapango Arribeño, took an in-depth look at Mexican migrants’ cultural expression through music. It received high praise from his peers, including winning the Society for Latin American and Caribbean Anthropology Book Prize, the Association for Latina and Latino Anthropologists Book Award and the Alan P. Merriam Prize from the Society for Ethnomusicology.

Is Big Tech too big? Focus should be on consumers, not firm size, expert says