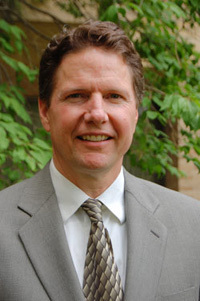 In the first study of its kind on K-12 Christian education in North America, University of Notre Dame sociologist David Sikkink, in partnership with Cardus – a public policy think tank – found that while Protestant Christian school graduates show uncommon commitment to their families and churches, donate more money than graduates of other schools, and divorce less, they also have lower incomes, less education, and are less engaged in politics than their Catholic and non-religious private school peers.

Preliminary results of the study will be presented Wednesday (May 25) at the Willard Hotel in Washington, D.C., where representatives of Cardus and lead researcher Sikkink will discuss the study’s findings.