Three faculty members in the University of Notre Dame’s College of Arts and Letters and one in the Keough School of Global Affairs have won National Endowment for the Humanities fellowships, extending the University’s record success with the federal agency committed to supporting original research and scholarship.

Since 2000, Arts and Letters faculty have received more NEH fellowships than any other private university in the country. NEH fellowships are competitive awards granted to scholars pursuing projects that embody exceptional research, rigorous analysis and clear writing.

Bernstein, who is also a Gender Studies Program affiliate, will explore the metaphysics of intersectionality — the idea that various forms of social oppression interact and intersect in ways that are greater than the sum of their components. The metaphysics of social categories is key to helping anyone understand how various factors or circumstances have shaped their identity, she said.

“For instance: How would you have been a different person if you had been a different biological sex than you are? That is, in many ways, a metaphysical question about what you hold fixed and what you vary in the worlds where you are different,” Bernstein said.

Chun, who studies Chinese theater and visual culture, will investigate connections between aesthetics and technology for her project, “Spectacle and Excess in Global Chinese Performance.”

Since the opening ceremony of the 2008 Beijing Summer Olympics, large-scale multimedia theater has become a prominent performance genre in China and throughout the Chinese-speaking world.

“This research is particularly relevant as theater absorbs lessons learned from being online during the pandemic and looks toward reinventing itself for post-pandemic stages and audiences,” said Chun, who holds a concurrent appointment in the Department of East Asian Languages and Cultures and is a faculty fellow at the Liu Institute for Asia and Asian Studies. “We’re at a moment when theater artists worldwide are grappling with how to sustain live performance in a digital world and under ongoing pandemic conditions.”

A historian of early and late modern France, Jarvis will spend her fellowship writing her book, “Democratizing Forgiveness in Revolutionary France, 1789-1799,” which examines how everyday citizens forged modern politics and society by reinventing reconciliation. She is exploring how the revolutionaries, after wresting the power of pardon from the king and the Church, refashioned forgiveness en masse and channeled political overtones into routine citizen relationships.

Jarvis, who is also a faculty fellow of the Nanovic Institute for European Studies and Kellogg Institute for International Studies and affiliated faculty in the Gender Studies Program, explained that people “repaired broken bonds by arbitrating local disputes, forgiving personal loans and settling debt in court. And they reconceptualized reconciliation through sacramental confession, innovative religious cults and the education of youth.”

With a grant through the NEH’s New Directions for Digital Scholarship in Cultural Institutions program, scholars at Notre Dame and Oxford will develop a new platform that makes digital archives easier to analyze, present and reuse. Goulding, who is also an associate professor in the Program of Liberal Studies and director of the history and philosophy of science doctorate program, will lead the development of a proof of concept for an interoperable text framework (ITF) — a loose term for a body of conventions and contracts that specify how to format data and its associated metadata so it can be used by multiple different platforms. The team plans to develop an enhanced, accessible platform capable of hosting images alongside complex textual transcriptions and diagrams with contemporary navigational and annotation tools.

To test the platform, the team will upgrade an older digital project — “The manuscripts of Thomas Harriot (1560-1621),” which Goulding co-edited — that exemplifies the challenges ITF might face in its development and the kinds and scale of problems it will solve.

Yoon, also affiliated with the Keough School’s Liu Institute for Asia and Asian Studies, was awarded a fellowship by the NEH and the Japan-United States Friendship Commission to research anti-racist movements that support Korean minorities living in Japan.

For her project, “Social Media Activism and the Fight against Hate in Osaka’s Koreatown,” Yoon will analyze how social network sites have opened up new avenues for civic engagement in Japan. In particular, she will research how physical environments such as Korean enclaves shape the ways activists share information and resources to effect legislative change. Third- and fourth-generation Korean activists, known as zainichi Koreans, led a counter-movement to stop far-right hate rallies targeting Korean communities between 2013 and 2015. Bringing together a broad coalition of left-wing activists, LGBTQ minorities, human rights lawyers and ordinary Japanese citizens, the counter-activists were able to pressure local politicians to implement the first anti-hate speech ordinance in Osaka and, later, a national anti-hate speech bill in 2016.

“I want to understand how a group of disenfranchised minorities was able to achieve such concrete legislative measures so quickly,” Yoon said. “Zainichi Koreans represent a little over 1 percent of Japan’s population, are descendants of labor migrants who once worked under slave-like conditions and in some cases continue to occupy the lowest rungs of society. 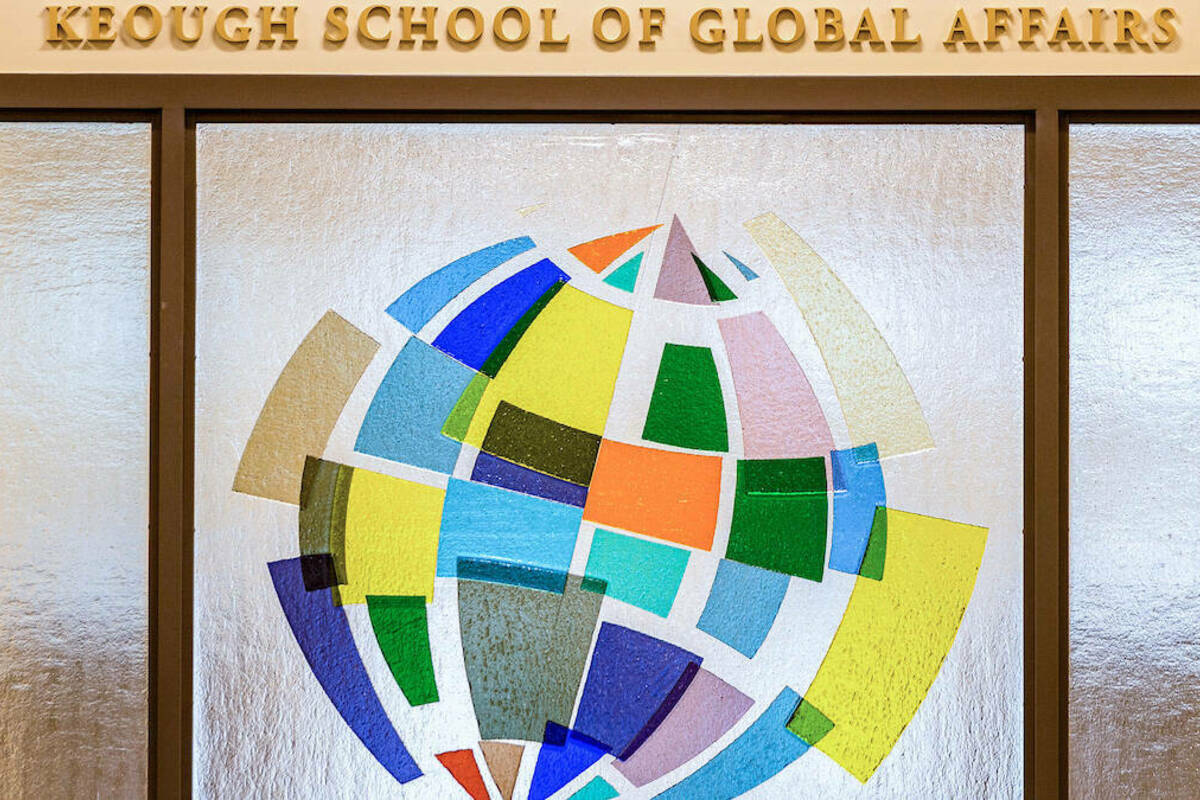