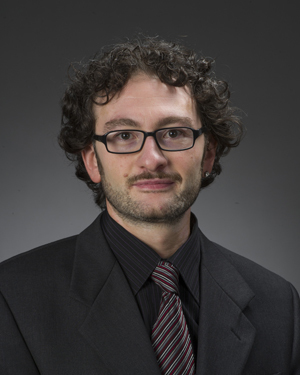 More than 400 people have lost their lives in the past week after two boats, each carrying hundreds of Eritrean and Syrian refugees, capsized near the Italian island of Lampedusa — an increasingly tragic situation in the Mediterranean, as migrants travel from north Africa to southern Europe to escape persecution.

“Immediate action is needed,” according to Maurizio Albahari, assistant professor of anthropology at the University of Notre Dame, who says migrants trust smugglers, pay exorbitant costs and risk their lives on unseaworthy vessels to escape to better lives.

“It is legally impossible for these people to reach Europe on planes and ferries,” says Albahari, who specializes in social-cultural anthropology and teaches on international migration, pluralism and European societies. “So, they risk the many dangers, including hundreds of miles of peril and years of exploitation in transit countries. They fall through the enormous cracks of a system that eventually may offer them asylum and that needs them for jobs.”

Albahari says there is no single solution to help thousands of forced migrants from Eritrea, Syria, Sudan, South Sudan and Somalia, but there are feasible alternatives to the Mediterranean “chronicle of death.”

“It’s time for an overhaul of immigration and asylum policy,” Albahari says. “The European Commission and member states need to break smugglers’ monopoly with funding, intelligence and police investigations. But, they also need ensure that smugglers’ services are unnecessary. For example, European and other diplomatic posts in Libya could offer the opportunity to apply for asylum or for temporary protection. This is feasible immediately, until more comprehensive provisions and political consensus can be achieved.”

Albahari’s forthcoming book is titled “Crimes of Peace: Mediterranean Migrations of Sovereignty and Salvation,” and he is the author of several publications on migration and religion in Italy and Europe.