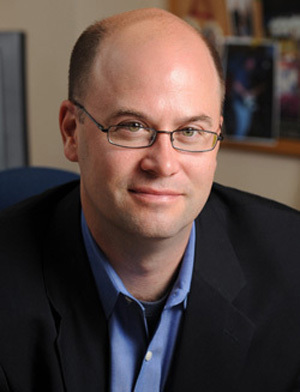 The U.S. Supreme Court today announced, in Maryland v. King, that the Fourth Amendment allows law-enforcement officers to take DNA samples from arrestees as part of the booking process.

According to University of Notre Dame Professor of Law Richard W. Garnett, who teaches criminal and constitutional law, “the decision and the voting lineup of the justices serve as a reminder that constitutional questions are often more complicated and more interesting than the overused ‘liberals v. conservatives’ narrative suggests.”

“We’re used to reading in the papers about Justice Scalia’s tough dissents and hearing his views and approach characterized as ‘conservative,’” says Garnett, a past clerk to former Chief Justice William H. Rehnquist. “In fact, and in a number of cases having to do with the rights of accused criminals and the constitutional limits on police tactics, Scalia’s insistence that the Constitution be interpreted and enforced in a way that is consistent with its original meaning, results in votes and opinions that defy such simplistic characterizations. For Scalia, the rule against using suspicion-less searches as investigative tools is not a policy preference of his or simply the result of changes in technology and society. It is, as he insisted in his dissent, ‘at the very heart of the Fourth Amendment.’”

Garnett says Scalia has regularly defended the rights of the accused against innovative, high-tech police tactics by invoking our Founding Fathers’ clear rejection of unreasonable searches and seizures and the “original meaning” of constitutional safeguards.

“While some of Scalia’s critics complain that his emphasis on the Constitution’s ‘original meaning’ is too conservative and does not adequately take into account the real-world fact of change, today’s decision should serve as a reminder that technological and other changes can undermine, diminish, or water down fundamental rights just as easily as they can expand them, and it is not necessarily ‘conservative’ to defend these rights as they were originally understood,” Garnett says.