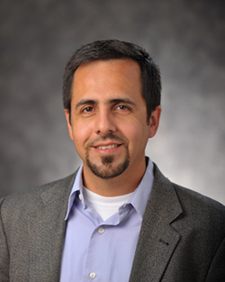 Even with the endorsements of three Latinos with strong name recognition in the Latino community, Republican presidential hopeful Mitt Romney could alienate a good portion of Latino voters in Florida with his hardline position on immigration, according to a University of Notre Dame political scientist.

“Florida will be the first ‘winner-take-all’ primary state, and candidates can’t forgo any segment of the Republican electorate,” says Ricardo Ramirez, an associate professor of political science whose areas of expertise include political behavior, state and local politics and the politics of race and ethnicity.

Ramirez describes Romney’s promise to veto the DREAM Act as his “Meg Whitman” moment. (Many analysts of the 2010 California governor’s race, including Republican strategists, blame Whitman’s loss to Jerry Brown on her hardline stance on immigration, which alienated Latino voters.)

“According to the most recent Latino Decisions poll, 70 percent of registered Latino voters in Florida would be more likely to support a candidate who declared that they would not penalize children who came illegally and would pass the DREAM Act. If more Latino voters learn of Mitt Romney’s stance on the DREAM Act, his 14 point lead over Newt Gingrich could be wiped out,” Ramirez says.

Media advisory: Dr. Ramirez’s comments may be used in whole or in part. He can be reached for additional comment at 574-631-0352 or Ricardo.Ramirez.83@nd.edu.