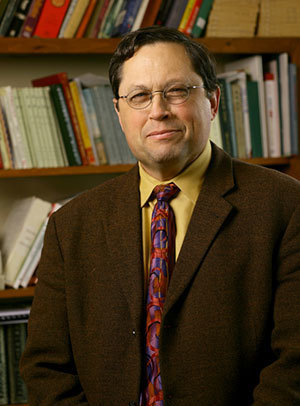 Pope Francis leaves on Wednesday (Aug. 13) for five days in South Korea, his first outing to Asia and “a singular event” for all of Asia’s Catholics, according to Lionel Jensen, associate professor of East Asian Languages and Cultures at the University of Notre Dame.

“This visit is a powerful symbol of the Vatican’s recognition that it is in Asia and sub-Saharan Africa that the church is growing most prominently,” says Jensen, an expert on religion in Asia. “His mere presence in Asia and the fact that it has already been announced that the pope will visit the Philippines and Bangladesh in 2015 underscores the new and significant orientation toward Asia. The effects of this first Asian visit will be noteworthy and enduring."

Jensen says that on many levels, the pope’s visit is significant for Koreans: 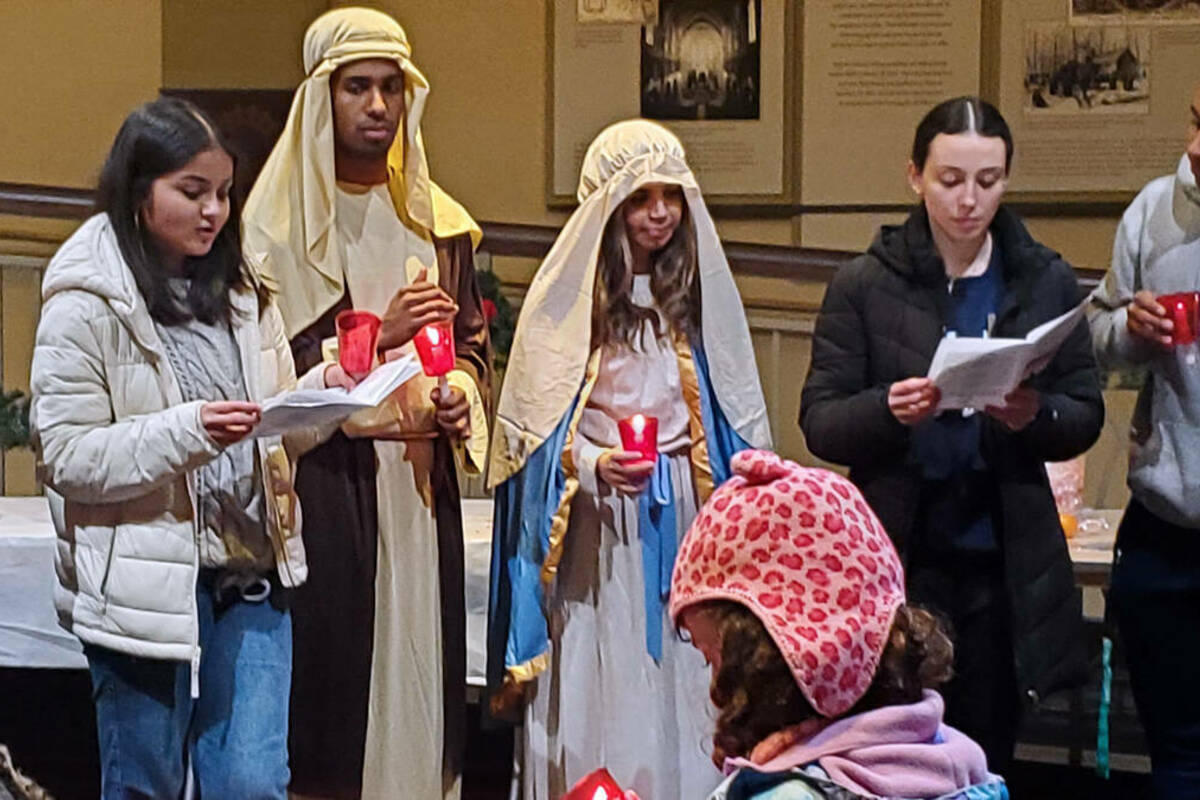