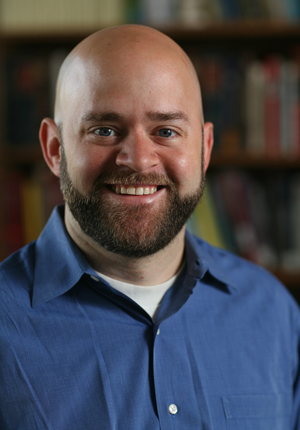 Philadelphia abortion doctor Kermit Gosnell, convicted of killing three babies born alive at his clinic (along with various felony violations of the Pennsylvania Abortion Control Act), waived his right to appeal yesterday (May 14) in exchange for a sentence of life without parole, dodging a possible death sentence.

The news comes as no surprise to bioethicist O. Carter Snead, professor of law at the University of Notre Dame.

“It is not surprising that the prosecutors would have agreed to such an arrangement,” Snead says. “From a pragmatic perspective, it can take decades for a defendant to exhaust all of his appeals from a sentence of death. Given Gosnell’s advanced age (72), it is likely that he would die on death row before this process runs its course.”

More importantly, Snead says, principles of justice are served by a sentence of life without parole in this case.

“There has been quite enough bloodshed because of this evil man’s actions,” Snead says.

Snead specializes in public bioethics – the governance of science, medicine, and biotechnology in the name of ethical goods. His scholarly works have explored issues relating to abortion, neuroethics, stem cell research and end-of-life decision making. Snead has provided advice on the legal and public policy dimensions of bioethical questions to officials in all three branches of the U.S. government and to officials in intergovernmental bodies, including the United Nations. Prior to joining the law faculty at Notre Dame, he served as general counsel to The President’s Council on Bioethics (a White House advisory committee).