The University of Notre Dame will give the 2018 Notre Dame Award to the Colectivo Solecito de Veracruz, a group of mothers in Mexico’s gulf state of Veracruz organized to search for their missing loved ones in the face of criminal violence and state inactivity.

In announcing the award, Notre Dame President Rev. John I. Jenkins, C.S.C., said the University is recognizing the group’s “tireless efforts on behalf of the families of victims, its heroic witness to human dignity and its service to the noble cause of justice itself.”

Previous recipients of the Notre Dame Award have included President and Mrs. Jimmy Carter, Mother Theresa, John Hume of Northern Ireland, Vinko Cardinal Puljic, Archbishop of Sarajevo, and most recently, Judge Sergio Moro of Brazil. This is the first time the award will be presented to a Mexican individual or group.

“The previous recipients, each in their own way, have been pillars of conscience and integrity,” said Father Jenkins, who will present the award Oct. 16 in Mexico City. “The University of Notre Dame recognizes that the Colectivo’s courageous work has drawn needed attention to victims’ disappearances, and has helped to relieve some of the suffering visited upon the families of the victims of such intolerable violence. The Colectivo has made a marked difference for all Mexicans and for humankind at-large in our universal thirst for justice.”

Solecito Colectivo de Veracruz started as a group of eight mothers in 2014 who decided to dig in areas rumored to be mass graves in search of human remains. They raised the funds needed to pay for the searches and initially received no help or recognition from the state government or justice system in Veracruz.

Then in 2016, the group received a huge tip from an organized crime source: a map depicting the exact locations of more than 120 clandestine graves in an area of Veracruz city known as Colinas de Santa Fe. The group’s search so far has led to some 300 bodies and thousands of fragments of remains. With the discovery of one of Mexico’s largest mass graves, authorities now work with Colectivo Solecito in removal once they encounter remains.

There are many such groups of families around the country searching for their loved ones. Colectivo Solecito right now is emblematic of this national plight because of the magnitude of the graves in Veracruz, and the group’s demand that state authorities respond.

“We recognize the Colectivo’s steadfast faith and tenacity,” Father Jenkins said. “It inspires our students to engage the world as forces for good when confronted with injustice and suffering.”

The award will be presented during a one-day conference on The Challenges of Transitional Justice in Mexico organized by Notre Dame in Mexico City. Convening a group of Notre Dame faculty,  international practitioners, members from the incoming Mexican government, groups of victims and their families, international and Mexican scholars and members of Mexican civil society, the conference will explore how a process of truth, justice, and reconciliation for the victims of the country’s 12-year drug war may be implemented.

Casualties include over 130,000 homicides related to criminal conflicts, more than 30,000 disappearances, some forced, and more than 320,000 displaced people to date. Authorities in general have turned a blind eye to these abuses, and in some cases have been perpetrators. As a result, the push for Mexico to deal with its human rights abuses has come from civil society and groups like Colectivo Solecito, which have decided to take the search for the missing into their own hands.

The Notre Dame Award was first given in 1992 and recently was revived to honor the “women and men whose life and deeds have shown exemplary dedication to the ideals for which the University stands: faith, inquiry, education, justice, public service, peace and care for the most vulnerable.” 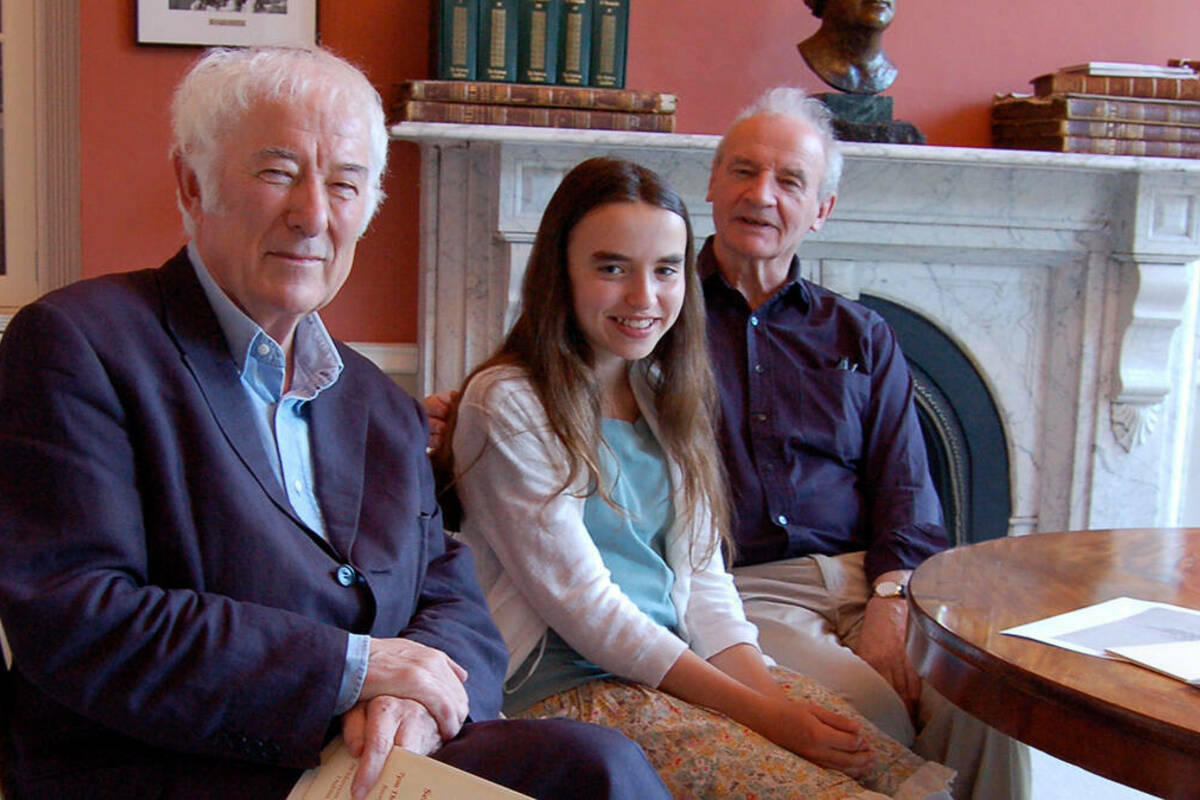 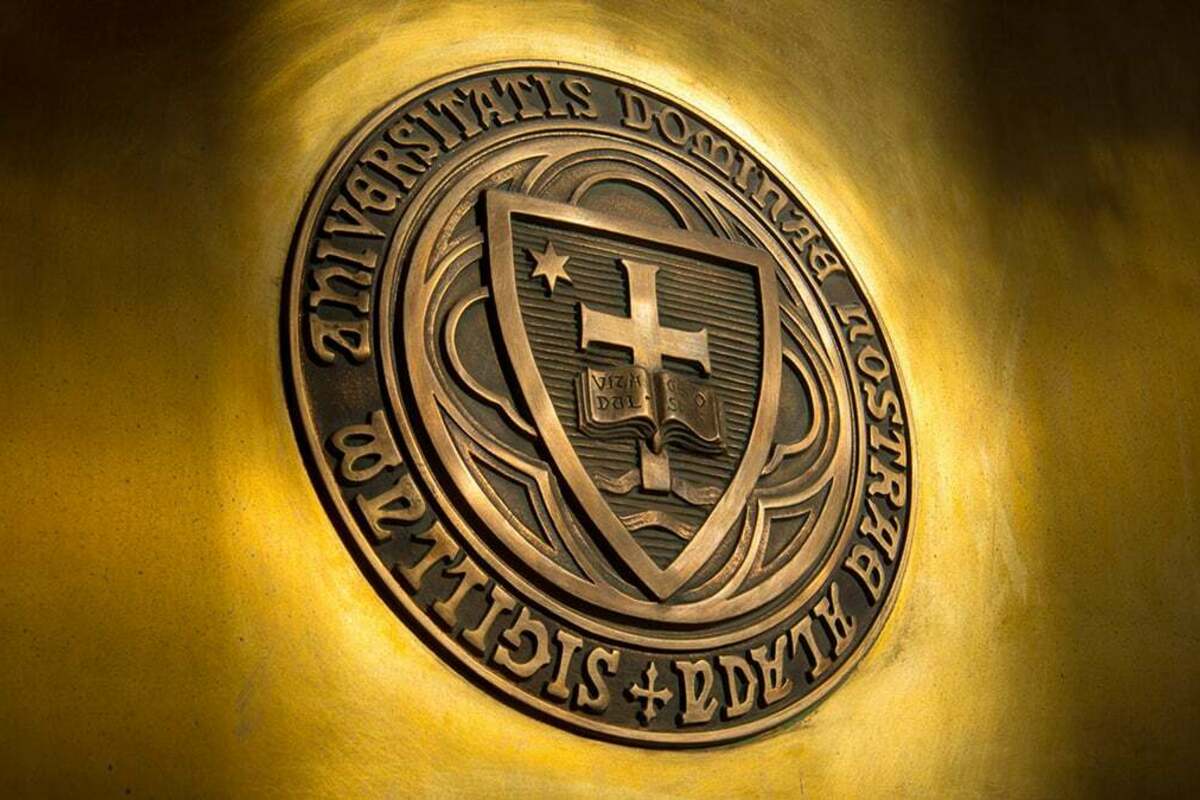 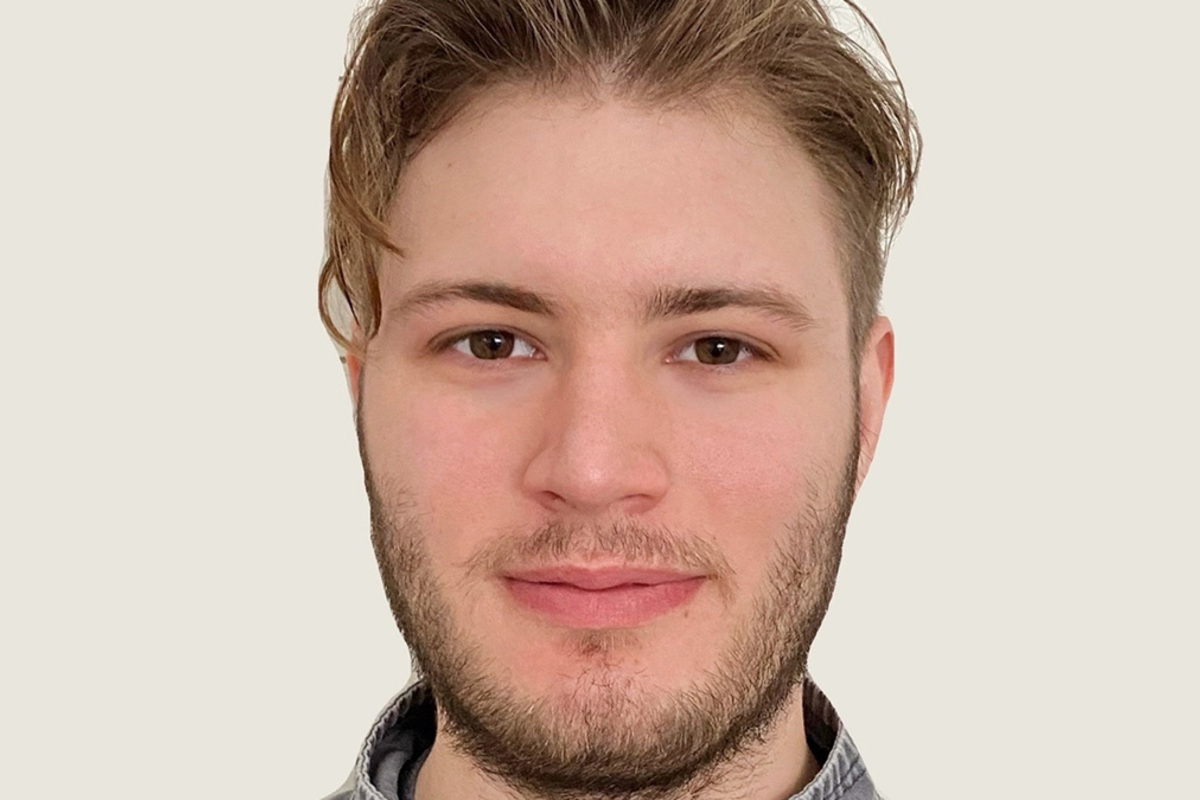