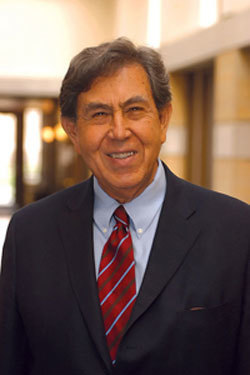 Mexican statesman Cuauhtémoc Cárdenas will speak on the contemporary political process in Mexico in a lecture at the University of Notre Dame on Feb. 22 (Wednesday). An unwavering advocate for democracy and justice, Cárdenas will draw upon his own experience in helping to open up the political process in Mexico, dominated for decades by one-party rule.

His lecture, “Elections in Mexico: Change or Continuity?” will take place at 6 p.m. in the Hesburgh Center Auditorium on the Notre Dame campus. The talk is free and open to the public.

Cárdenas was awarded the 2010 Notre Dame Prize for Distinguished Public Service in Latin America in recognition of his work to expand and consolidate democracy in Mexico. Administered by the Kellogg Institute for International Studies, the Prize recognizes the efforts of visionary leaders to enhance the region’s welfare.

In 1987, Cárdenas challenged the unwritten rule of the Institutional Revolutionary Party (PRI) that allowed presidents to designate their own successors. Leaving the party, he ran for president in 1988. He came very close to winning against the PRI candidate—indeed, many Mexicans contend that the government stole the election.

The son of one of Mexico’s most revered PRI presidents, Lázaro Cárdenas, Cuauhtémoc rose through PRI ranks before becoming fed up with the party’s increasing corruption and electoral fraud. A civil engineer by training, he served as senator and then governor of the state of Michoacán. In 1989, he founded the Party of the Democratic Revolution (PRD) and in 1997 was elected mayor of Mexico City. He ran for the presidency again in 1994 and 2000.

Currently president of the Fundación para la Democracia (Foundation for Democracy), he has remained active in efforts to confront problems facing Mexico.

In his Notre Dame Prize acceptance speech at the award ceremony in Mexico City, Cárdenas listed national policies to promote equitable growth through increased employment and improved education as well as a new anti-crime police force as top priorities for Mexico. 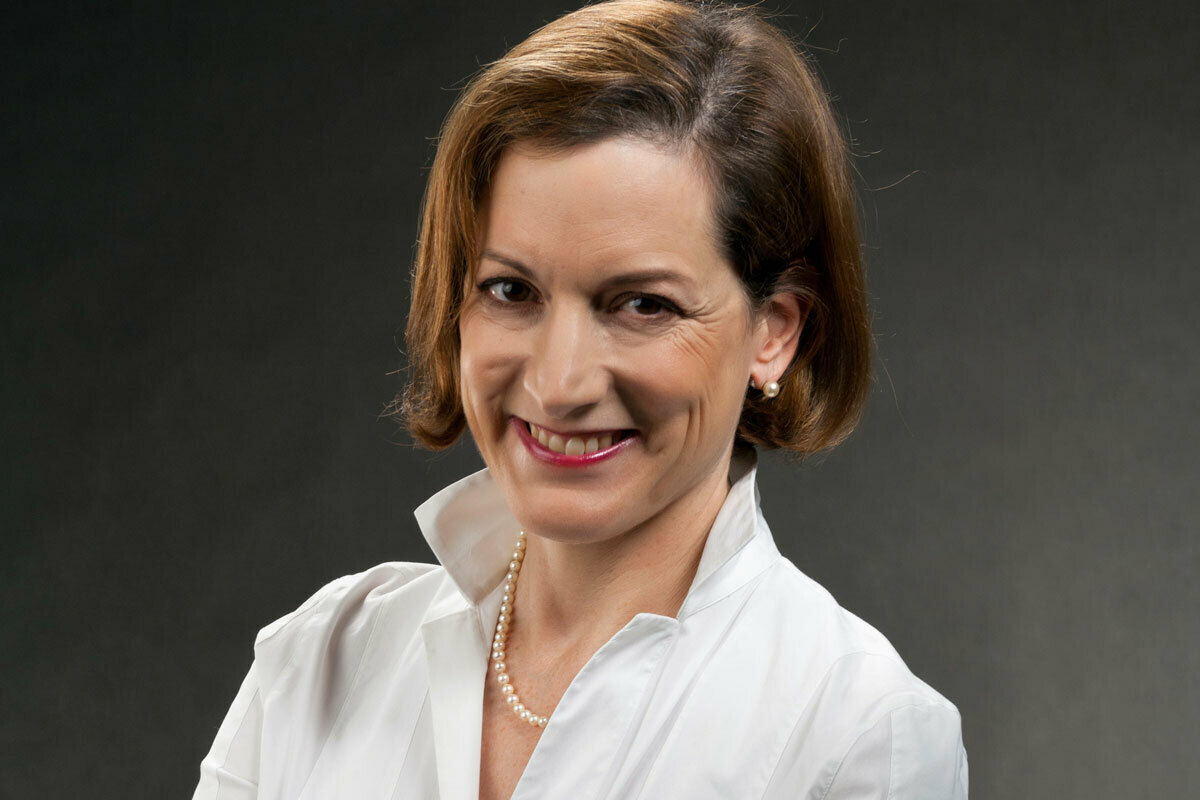