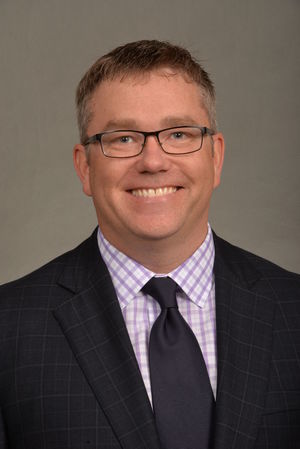 Mark P. McKenna, professor of law and associate dean for faculty development in the University of Notre Dame Law School, is among the leaders of a group of 37 law professors who filed a friend-of-the-court brief urging the U.S. Supreme Court to hear the Apple v. Samsung case, in which Samsung has appealed its patent loss to Apple in a lower federal circuit court dispute over the copying of iPhone technology.

“Our brief makes two essential arguments,” McKenna said. “First, that design patents are not supposed to be issued for designs that are functional, but the Federal Circuit has eviscerated the functionality doctrine, potentially allowing patents on designs with many functional characteristics. That stands in stark contrast to the strict functionality doctrine the Court has adopted in trademark law, even though many of the same features are claimed in design patents and as trade dress, as Apple did here.

“Second, that the damages rule applied in the case — which gives Apple the entire value of the Samsung devices when even a small part infringes a design patent — makes no sense in a world of multi-component products.

“We think the Court needs to take this case to address both of these issues, because the Federal Circuit has not dealt with them adequately.”