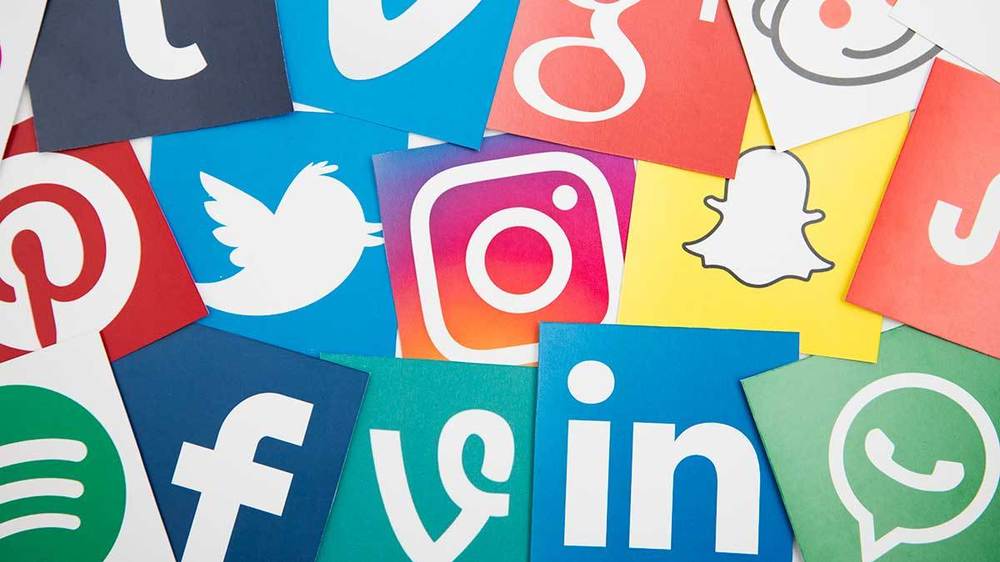 Online social networking has revolutionized the way people communicate and interact with one another, despite idiosyncrasies we all love to hate — think top-10 lists of the most annoying people and habits on social media.

However, there are specific advantages to using social media, beyond the simple joys —  and occasional annoyances — of reconnecting and gossiping with old friends about babies, birthdays and baptisms. 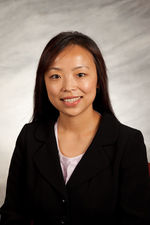 New research from the University of Notre Dame’s Mendoza College of Business examines the impact of major life events, such as getting married or graduating from college, on social network evolution, which, the study shows, has important implications for business practices, such as in marketing.

“Who Cares About Your Big Day? Impact of Life Events on Dynamics of Social Networks,” forthcoming in Decision Sciences by Hong Guo, associate professor of business analytics, and Sarv Devaraj, professor of business, (along with Arati Srinivasan of Providence College), shows that major life events not only get more social media attention overall, but also bring long dormant connections back into social interaction.

The researchers specifically focus on two key characteristics of individuals’ social networks: indegree of ties and relational embeddedness. Indegree is the number of ties directed to an individual. Those with high indegree centrality are assumed to be the most popular, prestigious and powerful people in a network due to the many connections that they have with others. 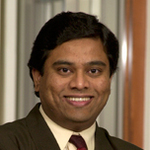 Relational embeddedness is the extent to which a user communicates with only a subset of partners. Social networking sites allow users to manage a larger network of weak ties and at the same time provide a mechanism for the very rapid dissemination of information pertaining to important life events such as engagements, weddings or births.

“We show that major events provide an opportunity for users to revive communication with their dormant ties while simultaneously eliciting responses or communication from a user’s passive or weak ties,” Guo says. “Increased communication with weak ties thereby reduces the extent of embeddedness. We also find that one-time life events, such as weddings, have a greater impact than recurring life events like birthdays on the evolution of individuals’ social networks.”

So why does this matter outside of our social media circles?

“Knowing this, advertisers may better target their ads to major life events. For example, a travel agent marketing a honeymoon package can target a user who has shared that they just got married,” Guo says. “From the social networking sites’ perspective, various design features may be set up to enable and entice users to better share their life events, like how Facebook helps friends promote birthdays.”