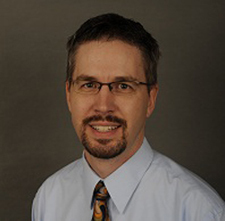 New research from the University of Notre Dame shows that people’s ability to learn and remember information depends on what they do with their hands while they are learning.

According to a study conducted by Notre Dame Psychology Professor James Brockmole and post-doctoral fellow Christopher Davoli, people holding objects they’re learning about process detail and notice differences among objects more effectively, while keeping the hands away from the objects help people notice similarities and consistencies among those things.

The study will be published in an upcoming issue of Memory and Cognition.

Participants in the study were asked to analyze a set of complex geometric patterns in a series of images. Half the subjects did so while holding their hands alongside the images, while the other half held their hands in their laps. 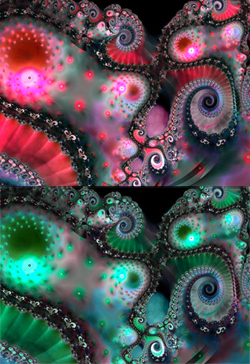 Results showed that it was harder for people to recognize the commonalities among identical but differently colored patterns if they held them in their hands, suggesting that information near the hands is processed at a deeper level of detail. This orientation to detail, in turn, hampers people’s ability to consider the similarities that exist among slightly different objects.

According to the researchers, these results have evolutionary roots:

“Near the body, and especially near the hands, attention to detail is crucial because subtle differences among objects can differentiate the harmful from the benign,” Brockmole says.

“We needed to recognize which berries were poisonous and which were not; what snakes will bite and which will not. On the other hand, people can think about objects that are farther away from the body in more categorical terms since details are less important.”

These results also could have implications for education, particularly since many educators are moving information from computer screens back into students’ hands with iPads, which also raises questions of how educators depict visual concepts.