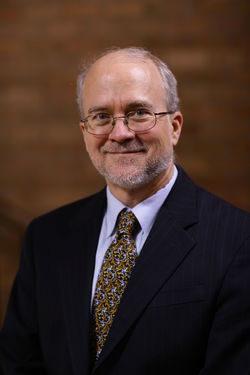 President Barack Obama is hosting Colombian President Juan Manuel Santos at the White House Thursday (Feb. 4) to discuss U.S. aid in Colombia’s historic peace deal. University of Notre Dame Law Professor Douglass Cassel, who played a crucial role in helping to negotiate the Colombian peace deal, will be in attendance at the White House event, followed by a small dinner with Santos tonight.

“I am gratified that President Obama will announce specific sums of continued U.S. aid to Colombia, and that they will include funds to strengthen the Colombian justice system and to help implement the peace accords. I am also hopeful that, even amid election year politics, the bipartisan tradition of U.S. support for Colombia will be sustained.”

Cassel was appointed in 2015 by Santos to assist in representing Colombia in negotiations with FARC guerrillas over the transitional justice provisions of the Colombian Peace Accords. An agreement on transitional justice was announced and made public on Dec. 15, 2015. Cassel is an adviser to Notre Dame’s Center for Civil and Human Rights.