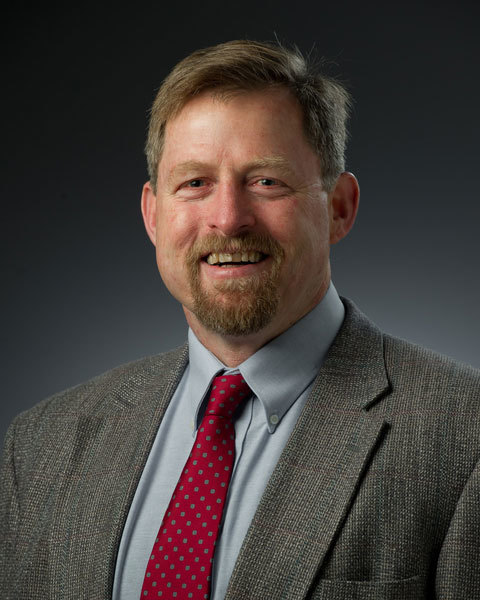 Kevin Barry, director of the University of Notre Dame’s Kaneb Center for Teaching and Learning, was elected president of the Professional and Organizational Development (POD) Network in Higher Education at its Fall 2014 annual conference.

Founded in 1975 and with more than 1,800 current members, POD is the premier educational development organization in the United States. POD advocates for the enhancement of teaching and learning through faculty and organizational development and provides professional support and services to its members via conferences and publications. It also works to educate others in academia about the need for, and importance of, the study of how students learn and best practices for professors who teach.

“The POD Network has been a key component of my professional life. It has provided me with deep and meaningful professional relationships, mutual mentorship and a place to add to, and stay current in, higher education teaching and learning research and practice,” Barry said. “It is an honor to be elected to serve in this role and I look forward to working with my colleagues on the Core Committee to fulfill the mission of POD. I am particularly excited that, as a result of recent efforts of the Core Committee, we will have an opportunity to re-energize our national and international outreach work.”

“As the POD Network president, Kevin will have an opportunity to share his experience and knowledge with a wider audience and to further Notre Dame’s reputation as a leader in undergraduate education,” said Notre Dame Provost Tom Burish. “This is a wonderful recognition of his leadership ability and expertise in higher education teaching and learning.”

“Kevin’s colleagues selected him from a very competitive pool of candidates, reflecting a widespread respect for his work and capacity as a leader,” said Kathryn Plank, who currently serves as past president of the POD Network and was responsible for the nomination and election process. “As president, Kevin will help to shape the future of the POD Network as an organization and participate in — and often lead — national and international conversations on educational development in higher education.”