James L. Merz, the Frank M. Freimann Professor Emeritus of Electrical Engineering and a former vice president for graduate studies and research and dean of the Graduate School at the University of Notre Dame, died Wednesday (June 22) at his home in East Dennis, Massachusetts. He was 86.

“Jim was unique in that he was equally accomplished as a scientist as well as he was as an administrator,” Anthony K. Hyder, professor emeritus of physics, said. “Most often, a person excels in one area at the expense of the other. Jim handled both. In my years working under him, I never once heard him raise his voice. He was measured in his approach to everyone and was universally respected for it.

“He was a good man who served his University with great skill, honor and integrity.”

A Notre Dame graduate who earned his doctoral degree from Harvard University, Merz was an internationally recognized scholar in the field of optoelectronic materials and devices. He joined the Notre Dame faculty in 1994 to direct a team of researchers investigating quantum cellular automata, a transistor-less approach to computing.

In addition to his research and leading Notre Dame graduate studies and research, Merz served as interim dean of the College of Engineering.

“We hired Jim in 1994 as a way to bring experienced, senior leadership to our young, dynamic materials science and nanoelectronics group,” Daniel J. Costello Jr., the Leonard Bettex Professor Emeritus of Electrical Engineering, said. “Hiring Jim was the catalyst that launched our materials group to where it is today. The various administrative jobs he held later in his time at ND is evidence of the trust the University placed in his leadership and vision.”

A member of the Society for Values in Higher Education, Merz was a fellow of the American Association for the Advancement of Science, American Physical Society, Materials Research Society and Institute of Electrical and Electronics Engineers. He was a recipient of an Alexander von Humboldt Research Award in recognition of lifetime achievements in science and engineering and received an honorary doctorate from Linköping University in Sweden.

After graduating from Notre Dame, Merz attended the University of Göttingen in Germany as a Fulbright fellow. He then earned his master’s and doctoral degrees at Harvard, after which he joined the technical staff of Bell Laboratories, conducting investigations into the optical properties of compound semiconductors. He spent a year as the Gordon McKay Visiting Lecturer on Applied Physics at Harvard, and then returned to Bell.

In 1978 he joined the faculty of the University of California, Santa Barbara as a professor of electrical engineering, professor of materials and director of the Center for Quantized Electronic Structures (QUEST), a National Science Foundation science and technology center. Throughout his career he published more than 400 papers and held five patents.

Merz is survived by his wife, Rose-Marie, four children, nine grandchildren and three great-grandchildren. A memorial Mass at Notre Dame is being planned at a date to be announced. 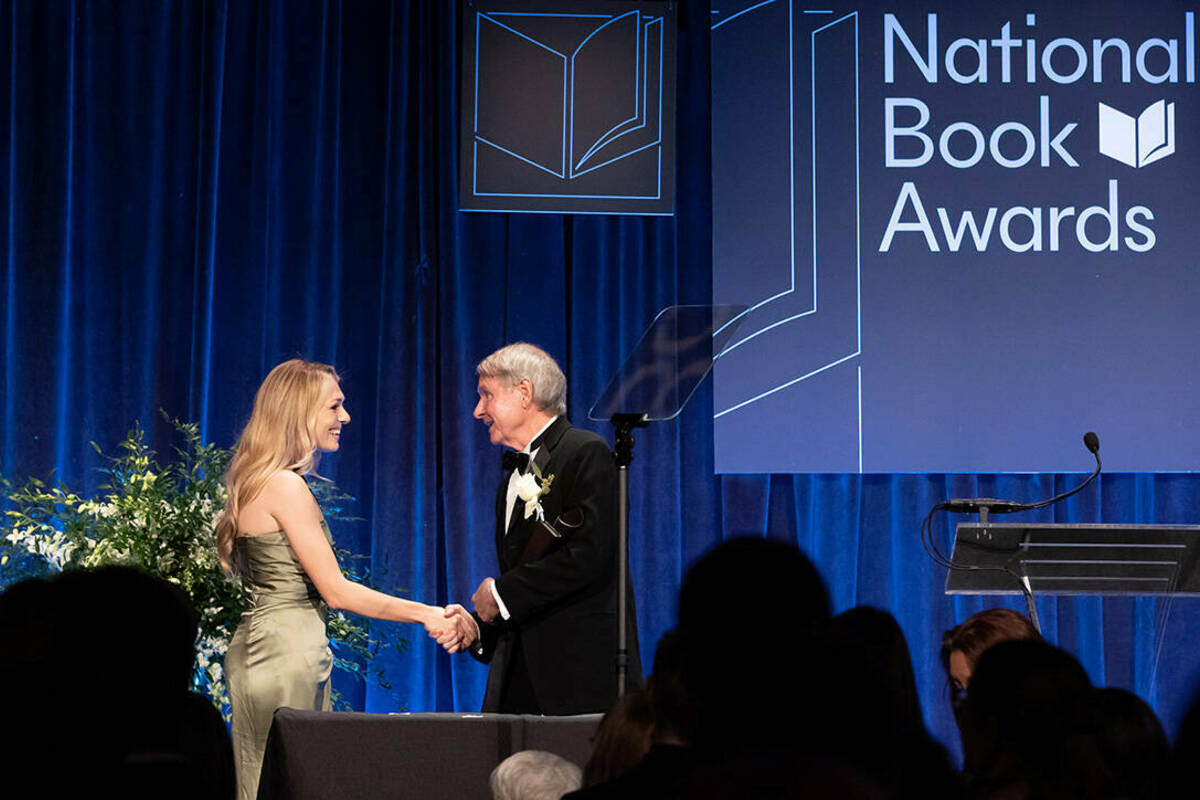