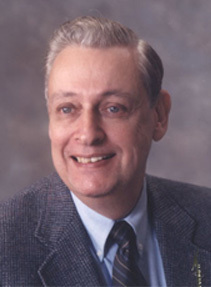 Harvey A. Bender, professor of biological sciences and director of the Human Genetics Program at the University of Notre Dame, died Saturday (Oct. 1). He was 78 years old.

A member of the Notre Dame faculty since 1960, Bender studied at Case Western Reserve University, majoring in chemistry and English before doing graduate studies in developmental genetics at Northwestern University where he received both his master’s and doctoral degrees.

Bender, whose award-winning research and teaching concerned human developmental genetics and the epidemiology of human genetic disease, was a fellow of the American Association for the Advancement of Science and a founding fellow of the American College of Medical Genetics. He also served as the founding director of the Regional Genetics Center at Memorial Hospital in South Bend.