In the early 1980s, about six years after joining the University of Notre Dame faculty, political scientist David Leege and others took on a what has been described as a “groundbreaking” project — The Notre Dame Study of Catholic Parish Life. Their objective was to describe Catholic parishes in the United States about 20 years after the reforms of the Second Vatican Council.

Leege and his colleagues sent questionnaires to 1,850 parishes seeking data on participation and organizational involvement, styles of religiosity, church-related attitudes, civic involvement and sociopolitical attitudes, organizational designs and decision-making, and liturgical experience and satisfaction. They received 1,099 responses and followed up with a closer examination of 36 representative parishes.

Among its findings, the study documented the increasing role of laity in parish decision-making, greater diversity, decreases in parochial schools and the migration of Catholics from the Northeast and Upper Midwest to the West and Southwest.

The project was one of many Leege took on during his 27 years at Notre Dame. He died Nov. 20 in Green Valley, Arizona, at the age of 84.

"Dave Leege was hugely important to Notre Dame political science, in the development of graduate education and in its emergence as a center for studying religion and politics," Peri Arnold, professor emeritus of political science, said. "He was also a great teacher and an institution builder. But at the news of his death, I'm primarily thinking of Dave as a wonderful and encouraging friend and mentor."

Born in 1937 in Elkhart, Indiana, Leege earned his bachelor’s degree in political science from Valparaiso University in 1959 and a doctorate in the field from Indiana University six years later.

Before joining the Notre Dame faculty in 1976, Leege taught, conducted research and established a variety of research centers at the University of Missouri, the State University of New York at Buffalo and the University of Illinois Chicago. Immediately prior to his move to Notre Dame, he served as program director at the National Science Foundation, working on the American National Election Studies, a project that was and continues to be the primary data source for the opinions and choices of U.S. voters.

Leege specialized in American voting behavior, religion and the politics of cultural differences. He was the author of more than 15 books and was cited by the American Council on Education as one of higher education’s 100 outstanding young leaders.

In addition to the parish study, Leege played an integral role in the creation of several Notre Dame initiatives, including the Center for the Study of Man in Contemporary Society and the Hesburgh Program in Public Service.

After his retirement in 2003, Leege continued to work with Kenneth Wald at the University of Florida, facilitating the publication of 25 books as editors of a Cambridge University Press series, “Cambridge Studies in Social Theory, Religion, and Politics.” They also collaborated on a book titled “The Politics of Cultural Differences,” which documented the replacement of economic conflict with cultural conflict as the dominant force in American elections over the three decades from the early 1970s to early 2000s.

Leege and his wife of 58 years, Patricia, met at Grace Lutheran Church in River Forest, Illinois, when both were on the faculty of Concordia Teachers College in the early 1960s. She survives him, as do three children and five grandchildren.

In lieu of flowers, contributions can be made to Camp Arcadia, P.O. Box 229, Arcadia, Michigan, 49613, or the Lutheran Music Program, P.O. Box 8687, Minneapolis, Minnesota, 55408. Memorial services in Green Valley and Arcadia will take place a time to be determined. 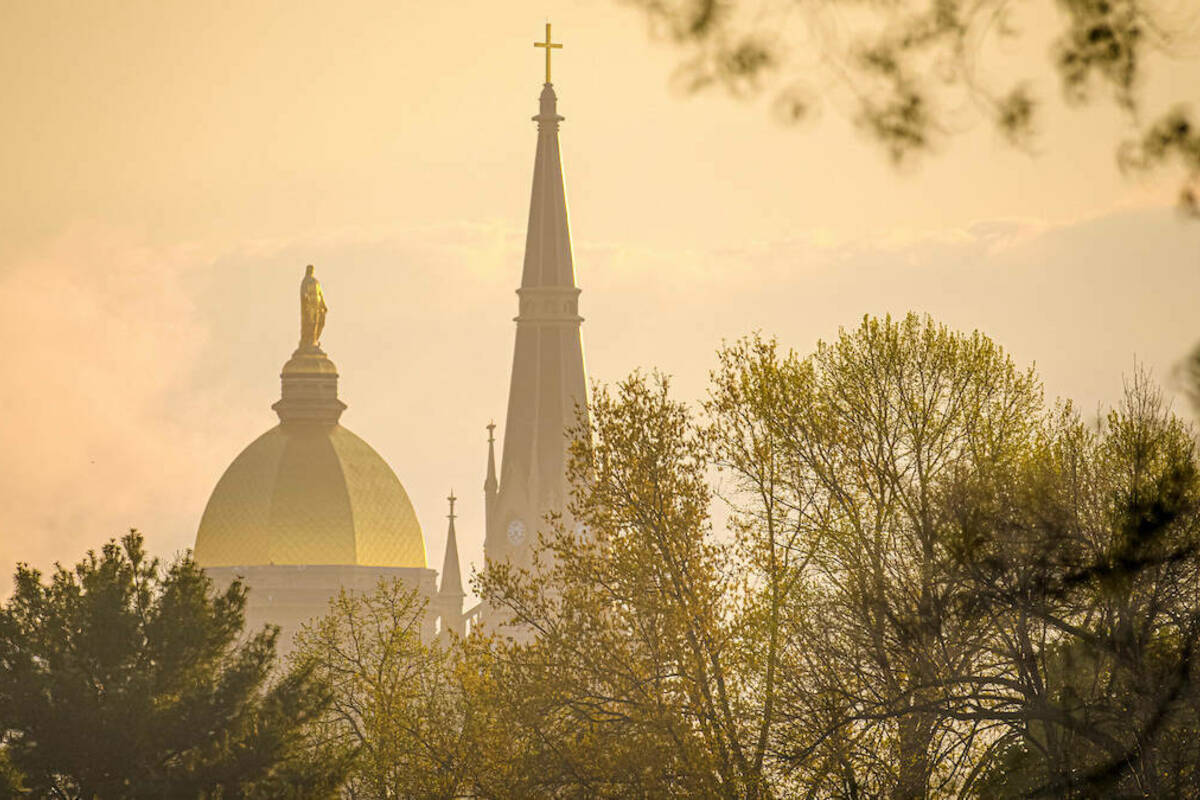