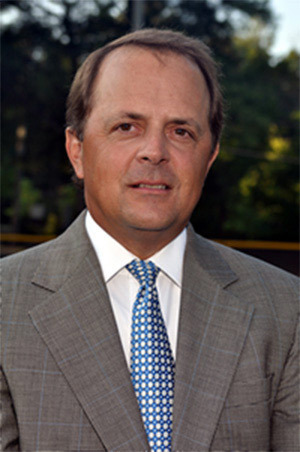 Weston Smith, former CFO turned whistleblower at health care giant HealthSouth, will deliver a talk at 5 p.m. Monday (April 14) in the Jordan Auditorium at the University of Notre Dame’s Mendoza College of Business. The event is free and open to the public.

Today, HealthSouth is one of the nation’s largest health care providers specializing in rehabilitation with hospitals in 27 states and Puerto Rico. In 2012, the company reported more than $2 billion in revenue. But just 10 years ago, after a decade of impressive growth, HealthSouth was destined to become a notorious case of corporate malfeasance.

In 2003, FBI agents opened a federal investigation of accounting fraud on a massive scale at HealthSouth, with fraudulent entries mounting as high as $2.7 billion. Nearly put into bankruptcy, the company fired its CEO Richard Scrushy and spent three years restructuring its operations and financial reporting procedures.

Smith, credited with being the first-ever whistleblower to warn federal investigators, had a front-row seat to HealthSouth’s meteoric rise and plummet, and was eventually sentenced to 27 months in prison for his role in the fraud — the longest sentence ordered for any of the HealthSouth defendants — and was ordered to pay $1.5 million in forfeited assets and to spend one year on probation after his release.

A frequent speaker on ethics and integrity in business, Smith will describe the culture of the company that supported the fraud, the mechanics of how the unethical accounting was put into place and how detection was avoided. Smith also has a message for broader audiences “to simply do the right thing” — a challenge to live and work responsibly.

The event is sponsored by the Center for Accounting Research and Education (CARE), an academic center at Mendoza that seeks to strengthen the bridges between accounting research, education and practice. CARE sponsors an annual conference that gathers industry, governmental and academic thought leaders from across the globe to discuss current issues in accounting.