The University of Notre Dame’s Department of Film, Television and Theatre (FTT) announces the 32nd Annual Notre Dame Student Film Festival: Quarantined, to be streamed on FTT’s YouTube channel at 7 p.m. May 2 (Sunday). In-person screenings in the Browning Cinema will be restricted to a limited number of Notre Dame students, faculty and staff and will take place April 29-May 2.

An annual launching pad for student filmmakers as they begin their careers in the film, television and entertainment industries, the Notre Dame Student Film Festival screens films that were made by undergraduate students during the past year as class projects in the Department of Film, Television and Theatre.

Halfway through the spring semester in 2020, Notre Dame sent its students home due to the pandemic, and classes were taught online. Without access to FTT equipment, students made films with their phones as cameras and their families as actors. In the fall, though back at Notre Dame, they were restricted to filming while physically distanced within the confines of campus. Numerous times, crew and cast members were quarantined for weeks.

“The 32nd Annual Notre Dame Student Film Festival: Quarantined is a collection of films made during this unprecedented time,” said festival founder and FTT faculty member Ted Mandell. “It’s a time capsule of the campus atmosphere and a testament to our students’ creativity, resilience and perseverance.”

As in recent years, after each screening audience members will be invited to vote for their favorite film via text message. Both online and in-person audiences will have the opportunity to vote for the Audience Choice Award, which will be presented to the student director(s) of the winning film after the final screening.

The festival has featured the first films of future award-winning filmmakers. It has served as the springboard for successful careers in every aspect of the industry, where ND Student Film Festival alumni have worked on everything from “Saturday Night Live” to “La La Land.”

The films featured in the 2021 Notre Dame Student Film Festival:

Singing Through The Masks (10:59)
Mariella Stephens
With live theater shut down, senior Ronnie Mansour stages her original musical in a most peculiar way.

Busted (7:27)
Grace Beutter
There’s got to be a morning after.

Gatekeeper (5:43)
Joel Mandell, Laila Ibrahim
They never witnessed a football season like 2020, but they’ve witnessed just about everything else.

Scott - no relation (17:51)
Scott Kiley
It’s hard to be funny during a pandemic.

Full Peal (5:24)
Parker Jochum, Abby Stokes
The bells of the Basilica are usually heard, not seen … until now.

Scissors (2:49)
Bella Martinez
The dark side of scrapbooking.

The Dating Class (11:31)
Lizzie Todd, JD Carney
At Notre Dame, you can go on a date … and get extra credit for it.

21. across (9:17)
Kilian Vidourek
A man goes through his daily routine. Things get bizarre.

Self Entertainment (4:44)
Brendan Gage
Quarantined at home, with your phone as a camera.

Alone Together (8:00)
Michael Enright, Grace Akin
In fall 2020, students returned to campus … as an isolated community.

Chow Time / Study Buddy (6:37)
Hugh Flynn, Kelsey Allen
"Animatics" are a guide for creating an eventual finished animated film. Along with scriptwriting, the animatic is the first step in planning/visualizing the story before the actual production begins, which can take years.

Supply and Demand (2:12)
Parker Jochum
A short about a shortage.

Attendance is limited to Notre Dame students, faculty and staff; a maximum of 72 tickets will be available for each screening. Tickets (free) may be reserved at performingarts.nd.edu one hour prior to the screening. The running time is approximately 120 minutes, and some films contain mature content.

The livestream at 7 p.m. May 2 may be viewed on FTT’s YouTube channel.

Originally published by Stacey Stewart at ftt.nd.edu on April 20. 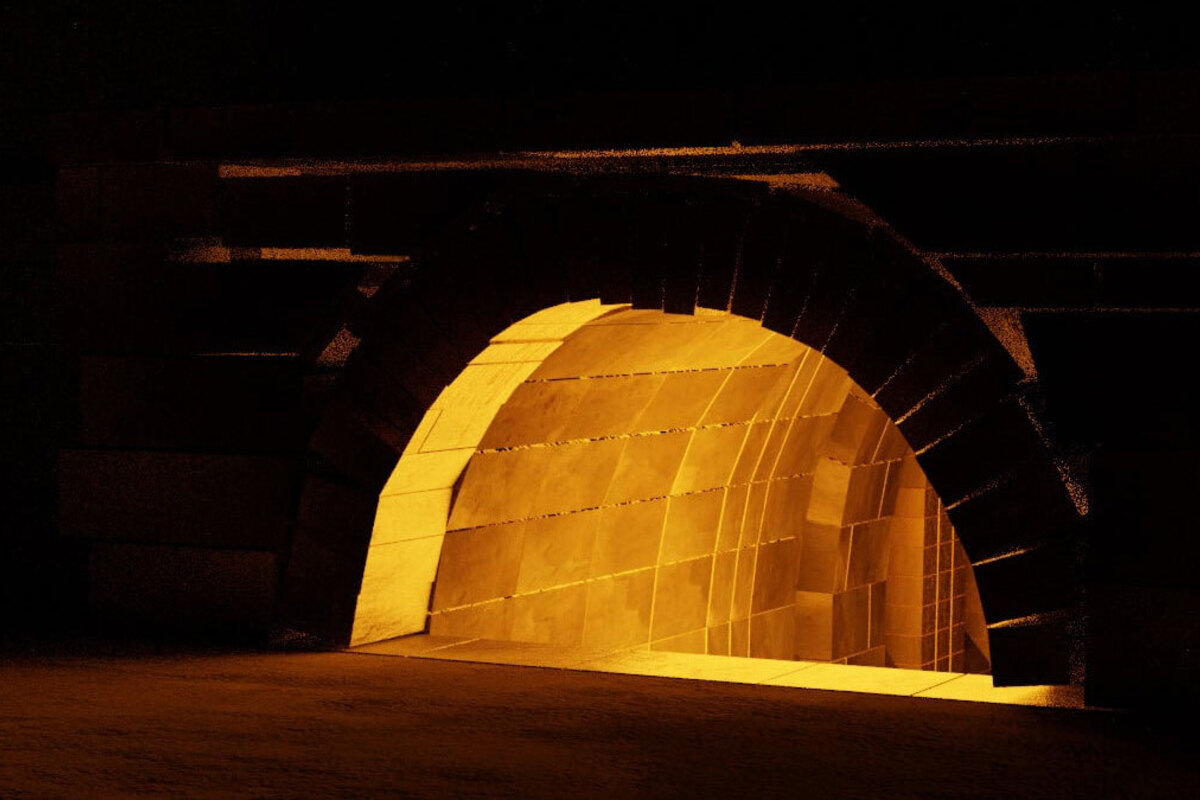 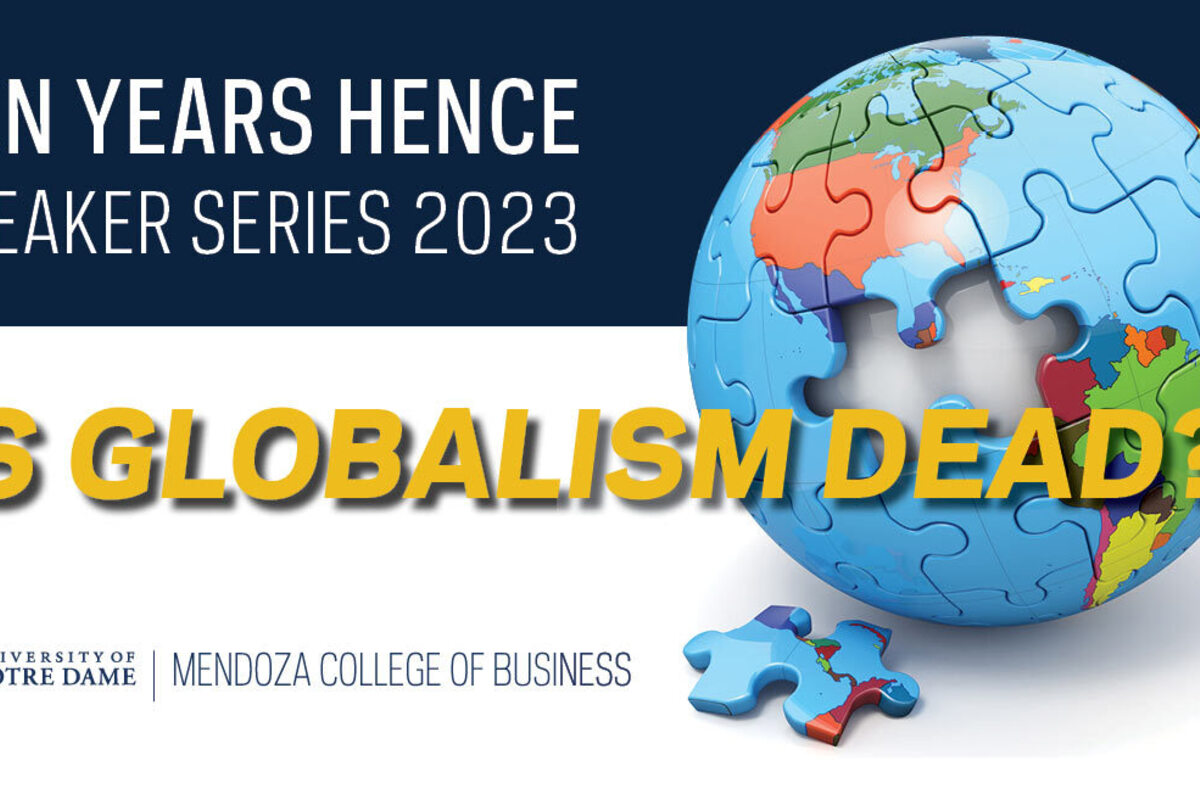