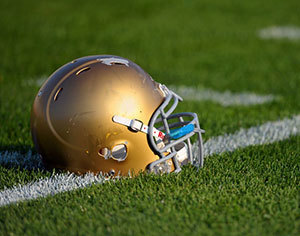 Visitors coming to campus for this weekend’s football game against Michigan State University will find a variety of events to take part in, from lectures to concerts to tours.