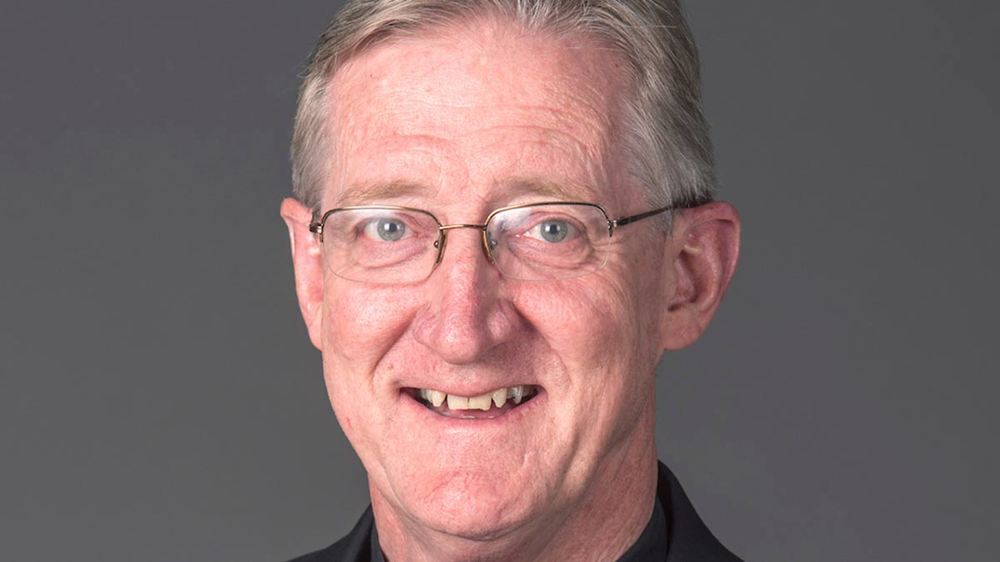 Rev. Wilson D. Miscamble, C.S.C., professor of history at the University of Notre Dame, is the author of a new book on the late Rev. Theodore M. Hesburgh, C.S.C., the University’s president from 1952 to 1987.

Titled “American Priest: The Ambitious Life and Conflicted Legacy of Notre Dame’s Father Ted Hesburgh,” the book examines Father Hesburgh’s life and his many varied engagements — from the University he led to his associations with the Vatican and White House — and evaluates the extent and importance of his work.

Father Miscamble provides his analysis on numerous topics, including Father Hesburgh’s contributions to higher education, his involvement in the civil rights movement and the nature of his role as an adviser to popes and presidents.

A member of the Notre Dame faculty since 1988, Father Miscamble specializes in American foreign policy since World War II and the role of Catholics in 20th-century U.S. foreign relations and public life. Two of his books, “George F. Kennan and the Making of American Foreign Policy, 1947-1950” and “From Roosevelt to Truman: Potsdam, Hiroshima and the Cold War” received the Harry S. Truman Book Award.  He also is the author of “The Most Controversial Decision: Truman, the Atomic Bombs and the Defeat of Japan.”

His new book was published by Image and is on sale beginning Tuesday (March 12).