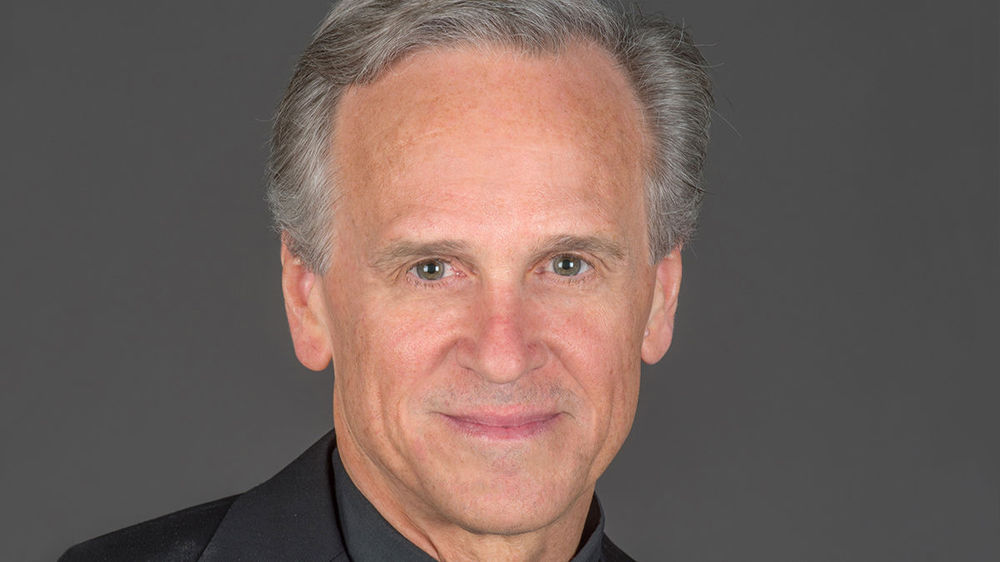 Rev. John I. Jenkins, C.S.C., president of the University of Notre Dame, has been appointed to the Commission on College Basketball, a 14-member body that will examine critical aspects of Division I men’s basketball in the wake of recent investigations into the sport by the FBI.

Established by the NCAA Board of Governors, Division I Board of Directors and NCAA President Mark Emmert, the commission will focus on three areas:

More information is available at http://www.ncaa.org/governance/ncaa-commission-college-basketball